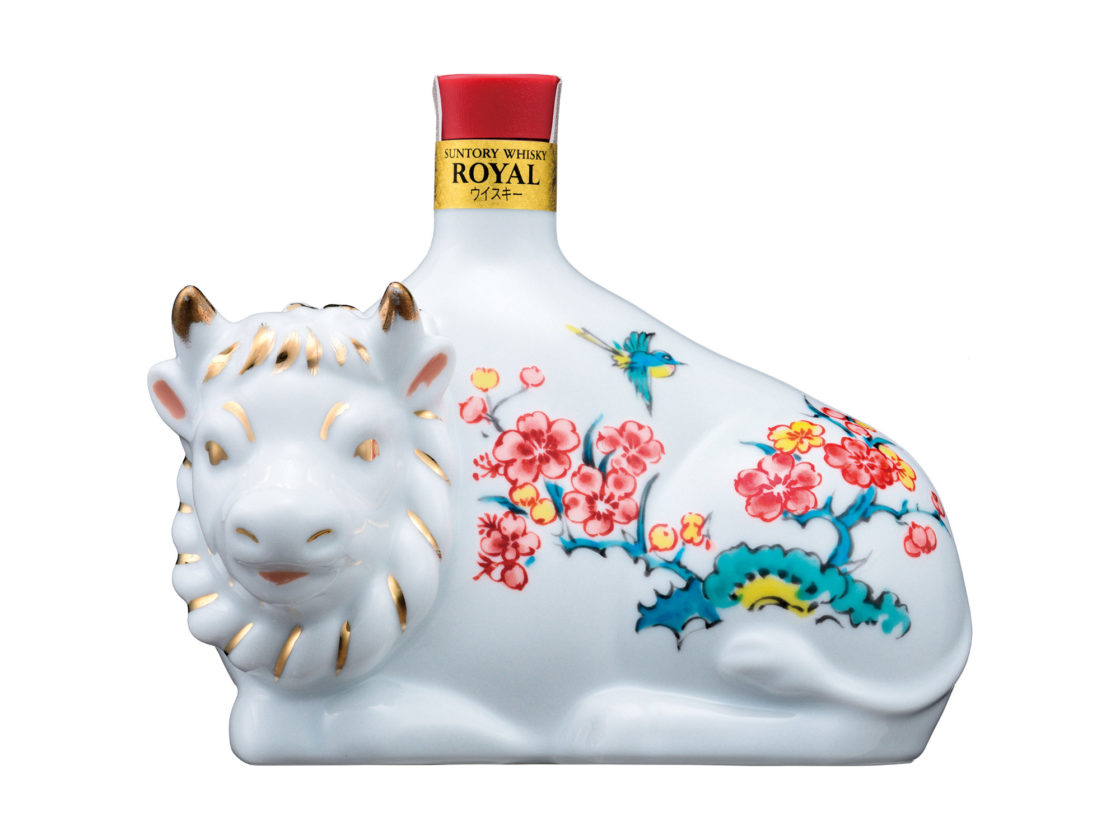 At the beginning of 2020, I said that the year “should be a very exciting one.”

Whelp. I wasn’t wrong. 2020 was exciting. Definitely not the kind of excitement we hoped for though.

Whisky doesn’t care about COVID-19. The first wave of single malts from post-Chichibu Japanese whisky distilleries dropped as scheduled. Other releases like Chichibu’s official 10 year and Kirin’s nice homage to whiskey also came along. Nikka finally came clean about Ben Nevis. Even Suntory managed to surprise us with some Yamazaki bottles, both very old and new.

And there were certainly some big headlines. More records! More exports! The rebirth of Hanyu! And of course a slew of other new, exciting distilleries. Despite everything going down these days, the future of Japanese whisky is still happening.

The future of shochu might be happening too. The jury is still out on whether or not cocktails will be what carries the category to the international stage it deserves. But the inertia is certainly building.

At a more local level, 2020 did not suck for nomunication.jp. This year I passed Cocktail Kentei Level 1 to become a “Cocktail Professor,” I became a SSI-certified Shochu Kikisake-shi. I was invited to join the Tokyo Whisky & Spirits Competition Executive Committee, and the coverage I’ve done about the Japanese whisky standard has begun to catch the attention of mainstream international media. Oh, and I released my first bottle!

Content-wise, I partnered with the Japan Whisky Research Centre to offer Whisky Galore articles in English via the Nomikai, bringing an entirely new window in the world of Japanese whisky and spirits. In preparation for the upcoming centennial of Japanese whisky, we revisited the category’s history in a couple cool ways. Yeah, and we drank quite a bit.

Of course, a lot of things that were slated to happen for Japanese whisky and spirits… didn’t. Events: canceled. Bars: closed. Cocktails: not made. Japanese whisky standard: not announced.

Given the predicted timeline of the COVID-19 vaccine entering Japan, I suspect the first half of the year will also be a wash in terms of events. Even by the time summer rolls around, most people probably won’t be vaccinated yet. Perhaps things will start to return to normalcy by early fall.

On the calendar, there’s the Japanese Whisky Festival from April 24-25. JWRC is taking a lot of precautions to make it happen, but yeah, let’s call that plan “ambitious” for now. The 2021 Tokyo International BarShow, usually held in May, has already been canceled. Of course, the Tokyo Whisky & Spirits Competition 2021 is going ahead using hybrid judging. I’m a judge for both the Western spirits and Shochu divisions. The Tokyo 2020(1) Olympics, even if they do happen, will be a flash in the pan.

For releases, the most anticipated craft release is definitely the first single malt whisky out of Kagoshima’s Kanosuke Distillery. Their upcoming bottle in January 2021 is of 2 years, 9 months maturity (distilled Feb 2018, bottled Nov 2020). So the 3 year release shouldn’t be far off at all.

Apart from Kanosuke, Tohoku’s Yuza Distillery is scheduled to hit 3 years in November 2021. But I’d be quite surprised if their single malt is ready in time for the calendar year.

More realistic is the release of the first single malt out of Hiroshima’s Sakurao Distillery. I personally think their craft gin is one of the best values-for-money out there. But when it comes to whisky, the company might have earned itself some enemies thanks to their Togouchi brand.

How about the Japanese whisky standard? Well, if you haven’t already, make sure your voice is heard. The drawing for the free year of the Nomikai is on January 15.

2021 will also see the first ever Japanese Whisky Day. I’ll be able to bring you more details about exactly what that entails soon.

I hope 2021 is a better year for everyone. Kampai! 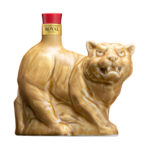 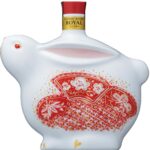 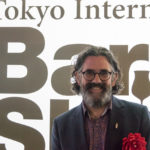