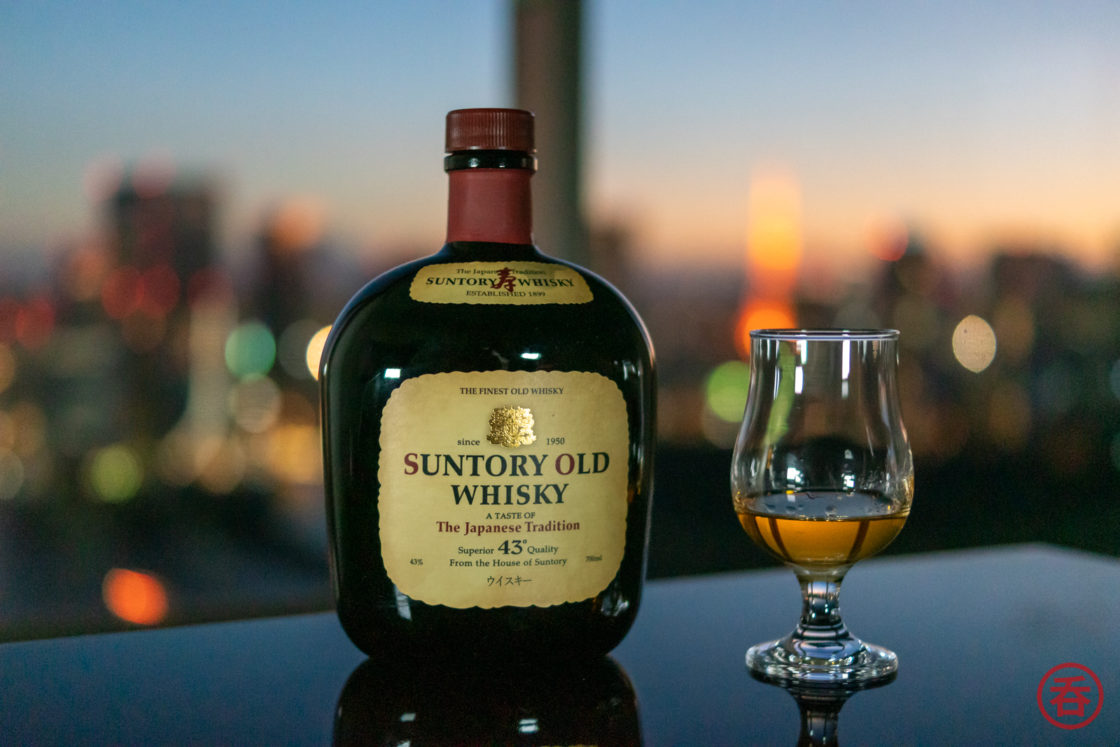 For this final episode of this three–part series, where we revisit classic bottles compliant with the newly announced JSMLA standard for Japanese whisky, we close with the godfather of Japanese whisky. Suntory Old.

Though it launched some 30 years prior, Suntory Old began to blow up in the early 1970s with Suntory’s 二本箸作戦 (nihonbashi sakusen), roughly translating to “Operation Chopsticks.” It’s a play on words because Suntory’s headquarters was at the time in Nihonbashi, Tokyo. Anyway, “Chopsticks” refers to the company’s specific targeting of Japanese izakaya and restaurants when pushing the bottle, as these kinds of venues traditionally only offered sake. If you can instead keep a bottle of whisky at the restaurant, you have a great reason to go back.

Old was positioned just above Kakubin but below Reserve and Royal in Suntory’s hierarchy of blended whiskies. When you graduate from university and start your life as a salaryman, the idea is that you drink Kakubin. When you get promoted to your first management role, you drink Old. When you get promoted to middle management, you drink Special Reserve. When you move into executive-level positions, you graduate to the highest Suntory Royal. In that hierarchy, Old was something that seemed within reach. Johnnie Walker Blue called, and he wants his aspirational whisky back!

When I started as a salaryman here in Tokyo back in 2008, my aspirational whisky was Yamazaki 18. Perhaps that was a poor choice because Yamazaki 18 is now essentially out of reach!

In a bizarre irony, about 40 years later and reformulated, Old is now one of the few genuine Japanese whiskies available essentially anywhere in Japan for cheap. It’s a shockingly different situation from even other bottles made by Suntory. For Old, virtually any grocery store, liquor store, or even convenience store in Japan has it in stock right now.

Nose: Sweet with honey vanilla, sugar-coated oranges, then give it a minute for cherries and candied apple. Nothing hugely complicated.

Palate: Not as sweet as you may have guessed from the nose. It’s a bit more flat and balanced, nearly to the point of boredom. You’ll need to dig pretty deep to find some oak and green apple.

Finish: Things wrap up quickly with a slight hint of pepper spice right at the end.

This isn’t a bottle for people who want to slowly enjoy an aromatic, flavorful dram of beautifully crafted Japanese whisky.

But it is the only bottle of bonafide Japanese whisky you can reliably acquire in Japan for under 2000 yen. Japan certainly has other great grainy options for even these days in that range, but they technically aren’t Japanese whiskies.

Looking past the price, though, we find a whisky that has been made almost too drinkable, to the extent that you’ll find yourself grasping for something notable about it. Or forget all that, instead you’re grabbing the bottle to pour another serving. 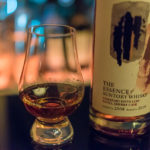 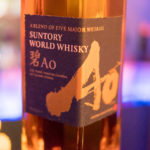 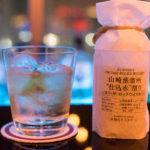