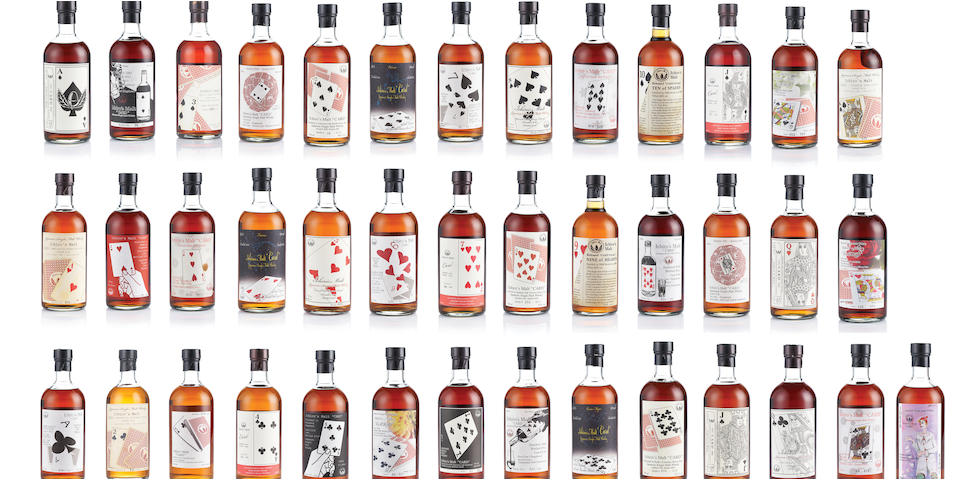 Toa Shuzo has just made a damn shocking announcement: the Hanyu Distillery we be back online in February 2021!

The company issued a press release just a couple hours ago via PRTIMES. (And here's a PDF version at Toa Shuzo's site)

The Hanyu Distillery produced malt whiskies that are now the stuff of legend, thanks primarily to the Ichiro's Malt Card Series.

Toa Shuzo acquired their whisky making license for Hanyu in 1946, and in 1980 they began distilling their own malt whisky. That continued right up until 2000. The remaining Hanyu malt whiskies eventually found their way into the hands of Ichiro Akuto, a member of the family that originally owned and operated the distillery. Akuto-san is of course now in charge of the also-legendary Chichibu Distillery.

Per the release, the Hanyu Distillery will once again be distilling their own malt whisky, and they are even recreating their pot still based on their pre-shutdown blueprints. Luckily they seem to have held on to them!

These days Toa Shuzo is under the umbrella of Hinode Holdings, meaning they now share a parent company with Mr. Yoshida's sauce.