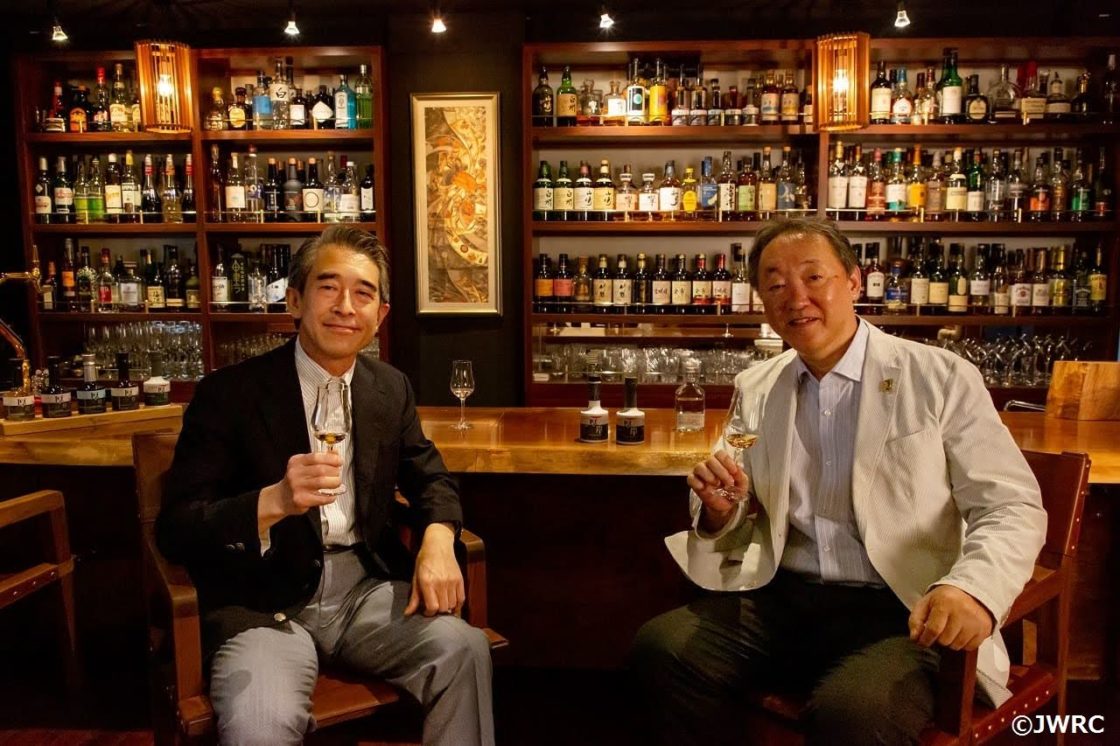 The Akkeshi Distillery began operating in 2016 in Hokkaido.
The company, with an admiration of Islay, has been advancing Japanese craft whisky to new frontiers. They will release their first full bottle single malt this fall. The owner, Toita-san, is close to realizing his dream.

Mamoru Tsuchiya (below, "MT"): I recently visited Akkeshi for the first time in two and a half years, and was shown how the distillery is coming along. Since 2016 we've covered Akkeshi a few times, and even before that we've spoken several times.

MT: On this trip, while I wasn't able to visit the rackhouse that was built on the coast, I was quite moved when I saw the big "AKKESHI" lettering on the building during transit. This year is your fifth season, correct?

KT: Yes, it's our fifth season.

MT: So you're trying lots of new things, and on this trip I was shown to the "Ryofu" two-row barley fields. And I visited the Mizunara oak virgin forest. Can you begin by telling us what's currently going on at Akkeshi, what your process looks like, and what you are aiming for?

This is an exclusive article from Whisky Galore, Japan's only whisky/spirits magazine. It has 1,964 more words and 3 more pictures.