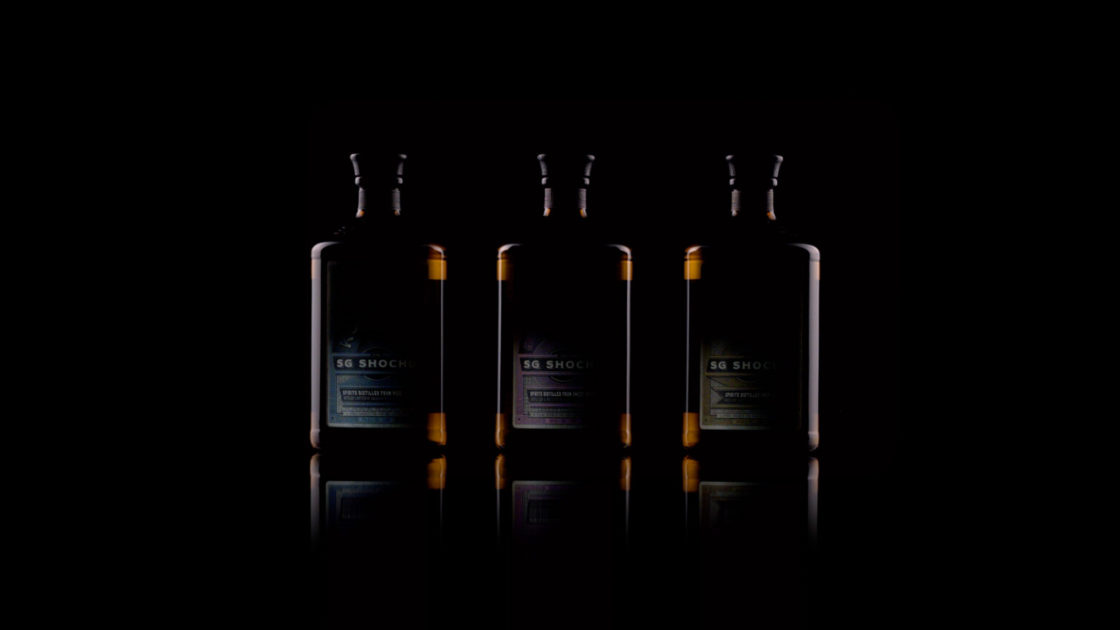 Shingo Gokan's massively successful SG Group has announced the upcoming launch of a shochu brand named The SG Shochu. Aiming to "reimagine shochu," the SG Group has teamed up with some of the shochu industry's biggest names.

The SG Group and frontman Shingo Gokan are no stranger to the spotlight. The company has not one but three different bars in this year's World's 50 Best Bars: Shanghai's Sober Company and Speak Low at #45 and #35 respectively, plus Tokyo's own The SG Club at #24.

Like many a bartender before him, Shingo Gokan must have gotten that spirits itch. The tendency for a bartender to want to get involved in the creation of his or her own spirits. We see it all the time, even right here in Tokyo.

The SG Group has today said that they will be launching a new brand of shochu called "The SG Shochu."

The SG Shochu will be available in three varieties: Kome (rice), Imo (potato), and Mugi (barley). Each of the shochus will be made and sold by leading companies of each variety of shochu:

Each will be priced between 2800 and 3500 yen for what looks to be a 700ml bottle of honkaku shochu. Quite pricey as far as shochus go!

That's all the details we have at the moment. Stay tuned as the official release is slated for early February.

Despite the world's ongoing love/hate relationship with virtually anything Japanese, shochu somehow seems to have been spilled on the bar counter. It's Japan's native distilled spirit -- maybe to the chagrin of Japanese whisky fans -- yet it remains mostly unknown outside of its native country.

But certainly, we talk about shochu a lot around these parts! It's notoriously hard to use as a base spirit for cocktails, especially since honkaku shochu, being distilled only once and unaged, tastes a helluva lot like the base ingredients.

While a 40% tequila or gin can complement a given mixer's sweetness, tartness, saltiness, or whatever, shochu often smothers anything you try to throw at it despite the low abv. That's why shochu makers like Sanwa Shurui are releasing spirits like this that try to bridge the gap between shochu and cocktail base spirit.

Of course, it's not impossible. Mezcal faced a similar uphill battle, but it's everywhere now. Indeed, Shibuya's The SG Club does feature several fantastic shochu-based cocktails on their menu.

So if anyone is capable of turning honkaku shochu into a more mixology-friendly spirit, it's The SG Group. With their international clout, they may well have a fighting chance!