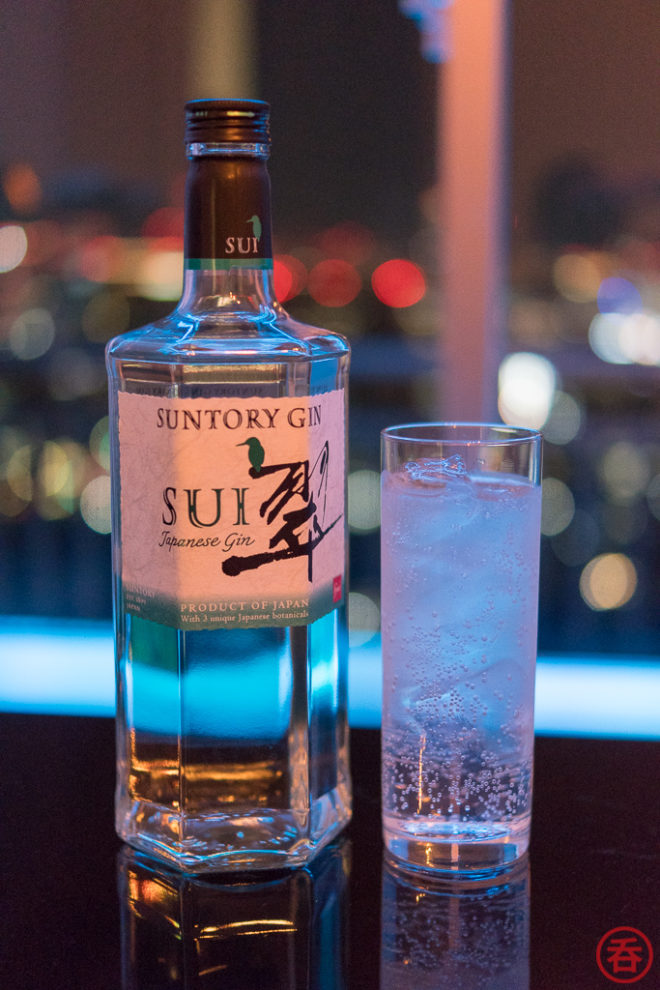 The latest Japanese gin is from liquor powerhouse Suntory. Japanese Gin Sui is the most affordable Japanese gin yet, giving it an opportunity to open up entirely new markets for the category.

Sui is translated as “green,” but it’s bit more nuanced than that. Perhaps more accurate would be somewhere between jade and turquoise? Suntory has chosen this color #00b0ad, as the brand color for Japanese Gin Sui.
Panel content

The bigger news though is that Japanese Gin Sui is the most budget-friendly Japanese gin thus far. It retails for just 1380 yen–before tax–for a 700ml bottle.

I’ve said before that more sub-2000 yen Japanese gin needs to happen. This opens the category to a much bigger audience than the >3000 yen gins we’ve seen thus far–including Suntory’s own Roku. For example:

You get the idea. Suntory has the market presence necessary to start trends, and “cheaper Japanese gin” is definitely one I can get behind.

Is Japanese Gin Sui poised to start a new chapter for Japanese gin, bringing it to cheap gin drinkers worldwide? Or is Sui cheap for the wrong reasons?

Suntory recommends Sui with soda, rather than tonic. I’ve incorporated my thoughts on the Sui+soda in the below notes.

Nose: Bright, sunny and warm yuzu alongside plenty of ginger

Palate: Open up with oranges, then I get a pinch of spices. Later on there’s green tea, underscored by a grainy corn base.

Finish: Mouthful of green tea continues, and ginger makes a comeback. On the way out juniper finally shows itself.

Leaning towards sweet rather than dry, Sui doesn’t have the complexity of other Japanese craft gins. But that’s not necessarily a bad thing. Since we still get plenty of Japanese citrus and green tea notes, it’s a nice and affordable bottle to introduce any drinker to the Japanese craft gin category. 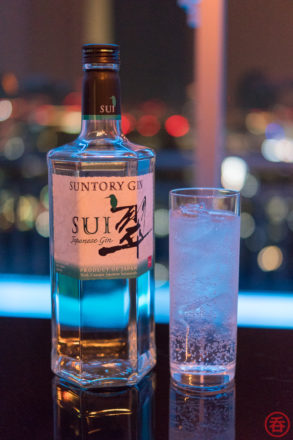 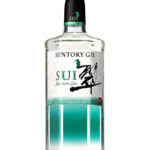