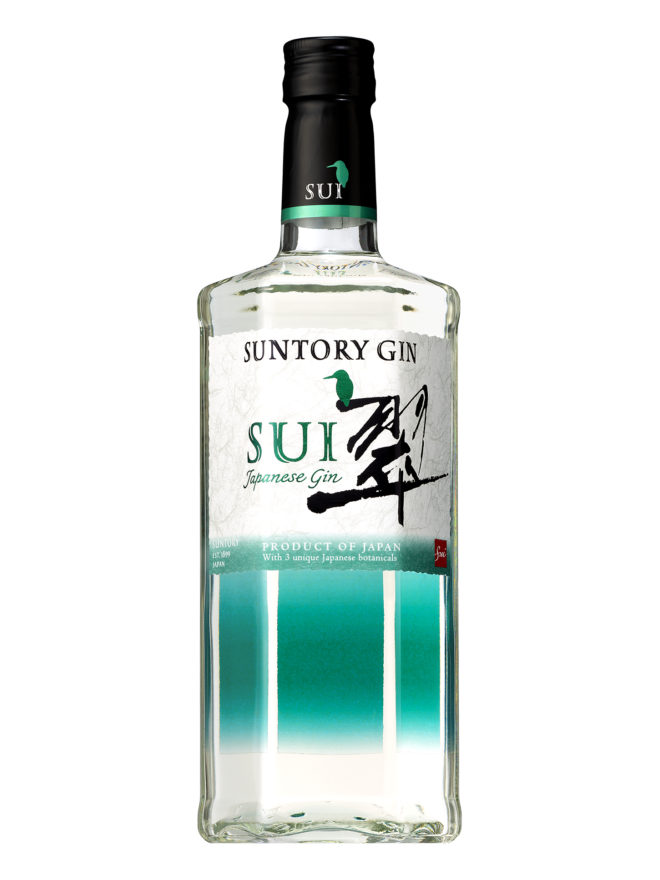 Is Japanese craft gin too expensive for you? Suntory has an answer: Japanese Gin Sui.

Released back in 2017, Suntory’s Roku gin is now more or less available worldwide, You can even buy it at Target.

The problem? It’s not cheap!

Sure, $30 isn’t even close to the more expensive Japanese craft gins we see around these parts. But plenty of people — including many bartenders who just want to keep their G&T costs down — simply refuse to spend more than like, $15 on a bottle of regular gin.

Suntory is now targeting that audience with a new gin called “Japanese Gin Sui.” Yes, they deliberately left out the word craft this time!

It’s blended to be refreshing and light, “to match the tastes of Japanese people,” umm yeah okay. Presumably those three botanicals will be supplemented with more traditional gin botanicals. But we don’t have the details on that part yet; Suntory hasn’t officially announced Sui. 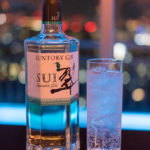