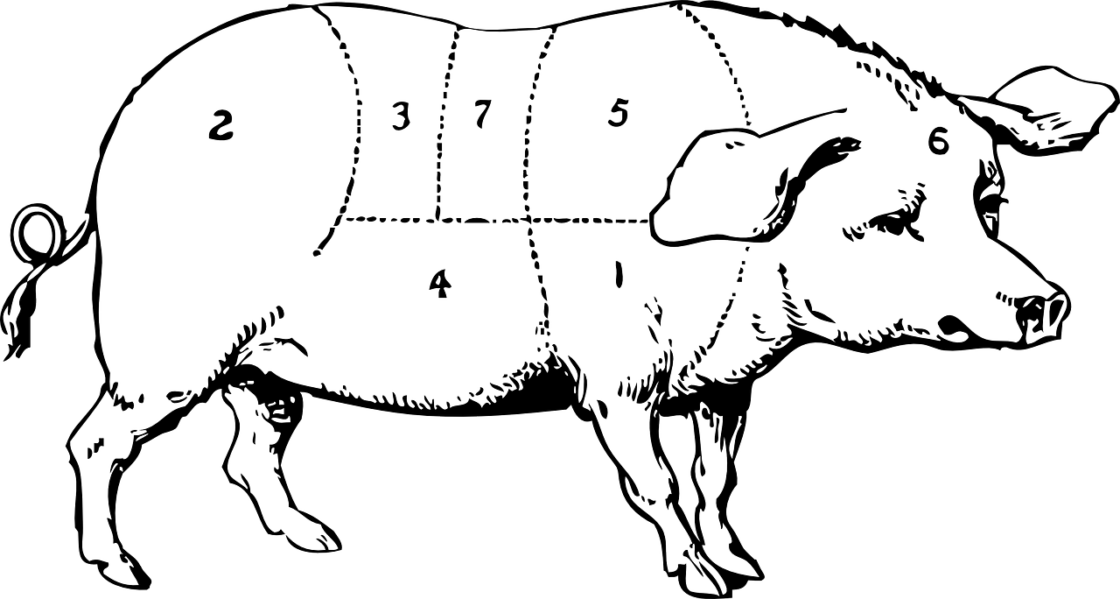 A research team led by Kirin’s Health Science Laboratory, in cooperation with Mercian and University of Tokyo, has announced that the results of a recent study shows pigs fed a diet that includes shochu dunder have lower stress levels and make for better eating.

Like it or not, pork is one of Japan’s major meats, The average person in Japan consumes around 12.5kg of pork per year, putting it right up there with the meat-eating world’s beloved chicken. That’s double the amount of beef an average Japanese person eats! Shogayaki, tonkatsu, and tonjiru are all popular Japanese dishes that involve pork.

Kirin’s Health Science Laboratory and partners have, in a world first, scientifically verified that pigs fed shochu dunder have decreased stress and taste better. Japan’s shochu makers recycled their dried dunder to offer animal feed for quite some time, but now science has shown this practice has benefits beyond simple recycling.

Just in case you’re wondering how “tastes better” is proven by science — that’s simply a matter of asking study participants. Compared to a pig that ate a standard diet, the shochu dunder-fed swine was rated for its softer meat, juiciness of the filet, umami, and fat aroma.

At a chemical level. The pigs fed shochu dunder had significantly higher levels of oleic acid in their fatty acids, and lowered the melting point of fats. They also had lower levels of cortisol, measured via its concentration in saliva. Salivary cortisol is sort of a new method of measuring stress, but hey, I guess it works.

Why would a pig be stressed out? Well, maybe you would be too, awaiting your own goddamn slaughter all day, everyday, never knowing when it’s coming.