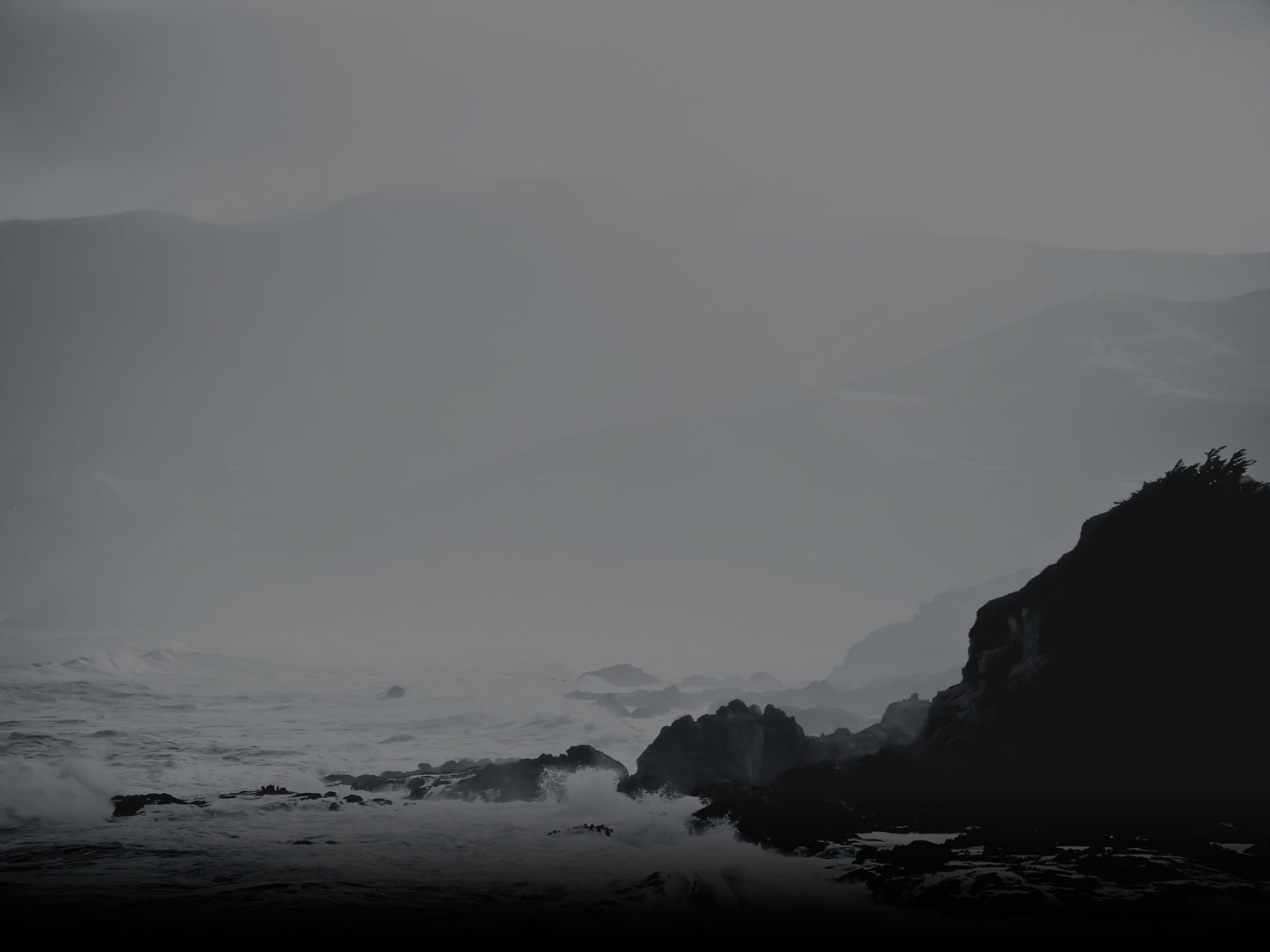 In a bizarre twist, Niigata-based personal seal maker Otani has decided to create a whisky distillery in Niigata City. That’s right, a company that makes stamps has decided they want to make Japanese whisky.

Up to now, the new whisky distilleries that have popped up in Japan have made sense at first glance. A sake, beer, or shochu maker decides to branch out. An importer or exporter wants to use their network and connections to make their own juice. A younger generation wants to revitalize their family’s aging alcohol business. There’s always been something that at least makes you think, okay, I can see whisky happening there.

And now we have this. Otani is Japan’s biggest seller of personal seals and stamps. Naoko Otani, president of the company since 2012–yes it’s a woman, a daughter of the company’s founder–is credited with significantly turning the business around by cutting costs, increasing revenue, and improving profitability. The firm is also a beacon for diversity, as 40% of their employees are disabled.

But I’m still at a complete loss as to how that’s even tangentially related to Japanese whisky. Is Otani-san a whisky drinker herself? Does stamp-making have some carryover to whisky making?

I don’t have an answer. On the other hand, nobody said that you need to be part of “industry” before breaking into the industry; there are plenty of cases where companies we now take for granted actually got started in seemingly unrelated fields.

What we do know is that Otani has teamed up with two other unnamed Niigata-based companies to realize this vision, which began as a proposal presented to the Niigata Innovation Program at the Nomura Securities Niigata Branch in summer 2018. Given the recent announcements by Hakkaisan and Niigata Beer, it appears Niigata has become a hotbed for Japanese whisky.

The new company is named “Niigata Small-scale Distillery,” but the distillery itself will be dubbed the “Niigata Kameda Distillery.” They are looking to begin production by April 2020, and are currently looking for both corporate and individual investors. With a startup cost of 100 million yen, they aim to produce some 30,000L per year of single malt whisky by renovating Otani’s existing factory. 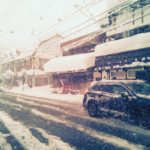