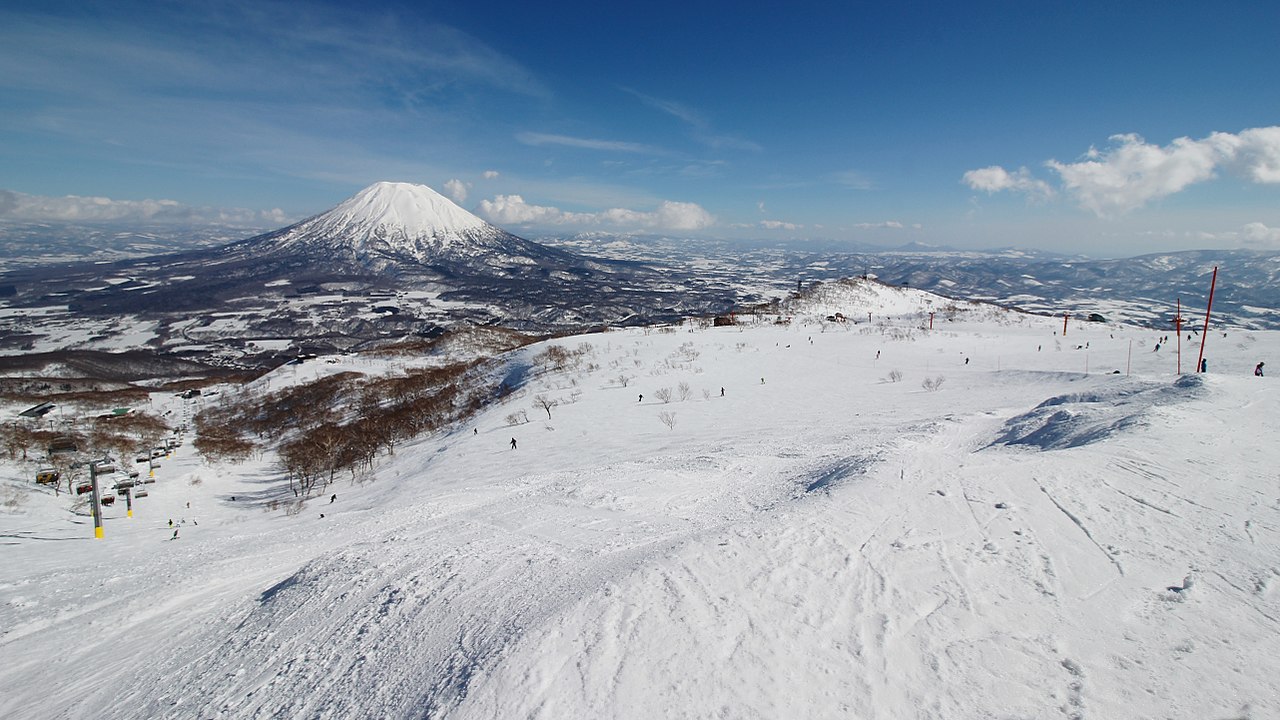 Brace yourselves, as one of Japan’s biggest sake makers is busting into the Japanese whisky scene in a huge way.

Hakkaisan Brewery, makers of one of Japan’s most beloved sakes of the same name, has announced they’ll be building a 9900 square meter whisky distillery right next to Niseko Annupuri. Construction of the facility is slated to begin this summer, and it is scheduled to be up and running by the end of 2020. The total cost is estimated to be around 500 million yen.

The new distillery plans to have a capacity of 90KL per year, but that figure includes their output of gin and vodka as well. That’s right, they won’t be making just whisky. They expect to let the whisky age 3-5 years before selling it, but as we’ve seen, Japanese whisky distilleries often cave to demand and sell new borns.

This is the announcement I’ve been waiting for! It seems that the Hakkaisan Brewery has indeed been secretly experimenting with grain whisky made from rice(!) after all — as I speculated on the Japan Distillery Map. They obtained a whisky distillation license for the brewery located in Niigata Prefecture back in 2016, so they’ve had a few years of practice already. However, they plan to use malt at the new Niseko distillery.

I’ve been intrigued by the concept of a “Niseko Distillery” ever since that trademark was filed by the grandson of Nikka Whisky founder Masataka Takestsuru. I have no idea if this announcement by Hakkaisan Brewery is related or not, but I must say it would be damn awesome–perhaps even historic–if the Taketsuru family were somehow involved.

As a world-famous ski resort that attracts visitors from around the world (namely, a shitload of Aussies), Niseko is probably one of the most non-Japanese parts of Japan. Their locating a distillery in the town is a clear shot at increasing its international profile.

Needless to say, I’ll be monitoring the progress of the distillery closely! 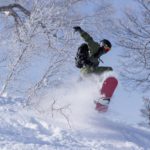 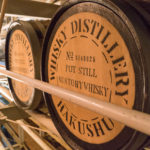 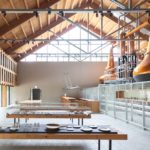