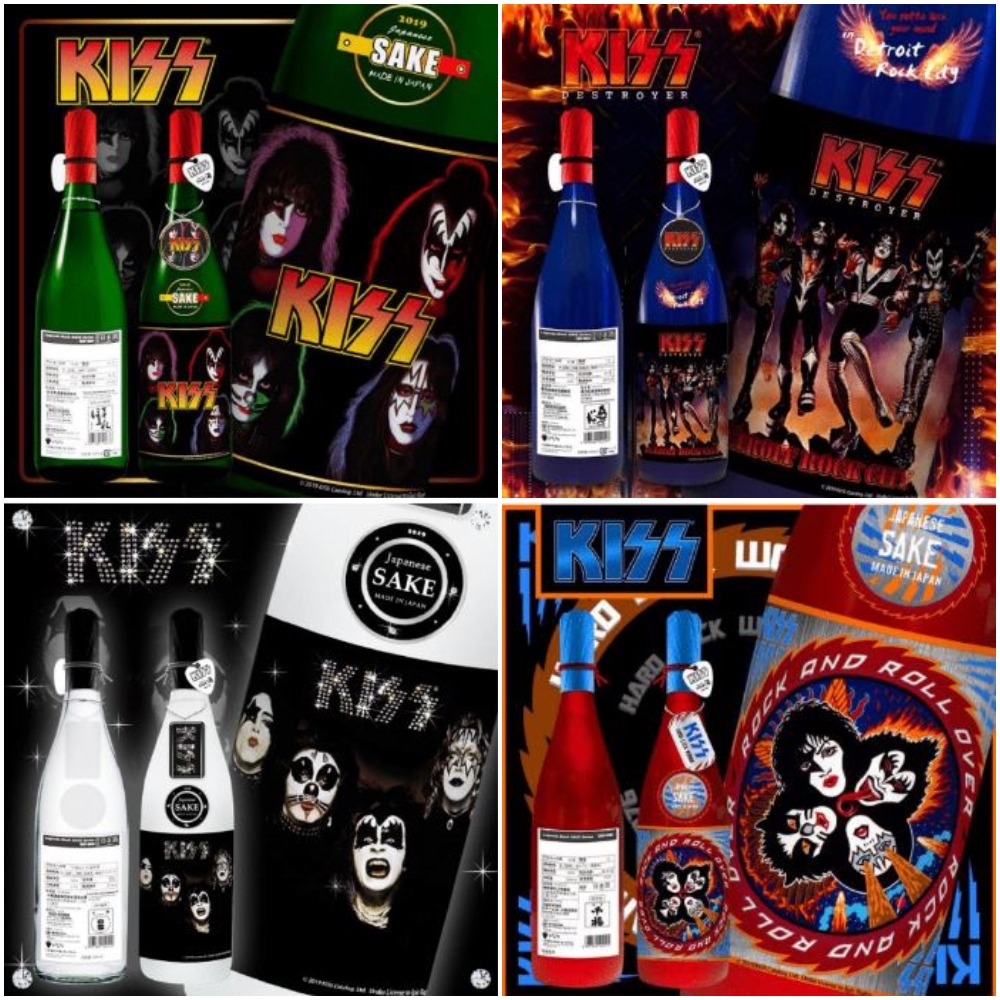 “KISS Japanese Sake” is now a thing that exists. The legendary rock group has teamed up with Tower Records to release a slew of new sakes sporting KISS labels and livery. The first 4 sakes in the series are:

The bottles are priced at 5000 yen each before tax, and will be available from April 29 at Tower Records or directly from the above sake breweries.

And that’s just the first four. The press release mentions they’ve teamed up with over 50 sake breweries to release original bottlings.

KISS has been performing since 1973. That’s over 45 years of rocking audiences around the world. They’ve released a staggering 44 albums, 14 of which have gone platinum, selling over 100 million copies over the decades. Members have left, returned, then left again. In 2014 they were finally inducted into the Rock and Roll Hall of Fame.

Their first performance here in Japan was in 1977. They would return some eleven times after that. In 2014, the band did their first collaboration ever, with Japanese idol group Momoiro Clover Z. But the cultural contribution they made to Japan’s music scene may be even more significant — KISS inspired X Japan co-founder Yoshiki to learn drums and guitar. X Japan would later pioneer visual kei as a pillar of Japanese music.

It’s been 18 years since Kiss’s “Farewell Tour” in 2000-2001. The group has already kicked off their “Final Tour Ever,” the End Of The Road World Tour. To the disappointment of Japan’s KISS Army, it features no performances here, let alone anywhere in Asia.

Bassist Gene Simmons leaves no doubts about the money involved in the tour, perhaps also explaining how KISS-label sake exists:

Bitch, I worked for that money, I deserve the accolades more than the guy that walks in and did nothing to win the lottery. 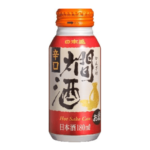 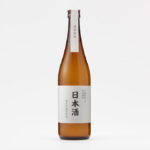 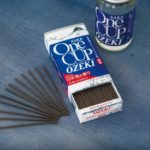