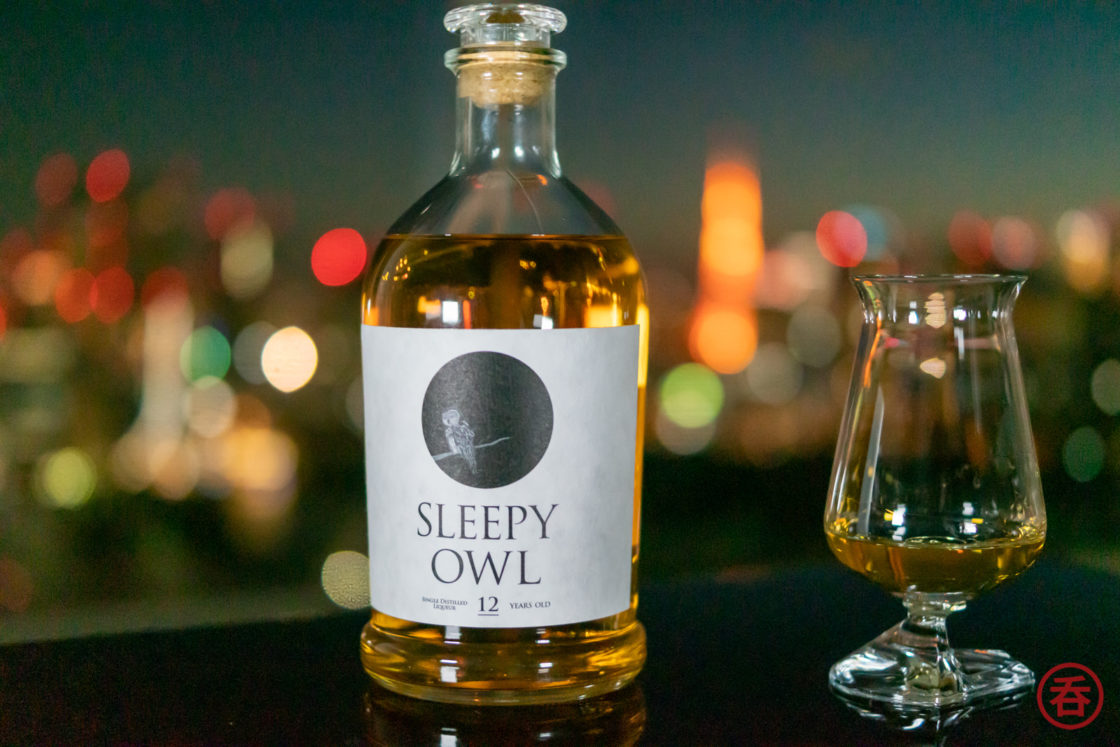 What happens when one of Japan’s biggest shochu makers decides to go beyond the restrictions of the category, putting barley shochu in virgin American oak casks for 12 years? Sleepy Owl is a recent bottle from Kagoshima-based Satsuma Shuzo, a company known for its near-ubiquitous Shiranami and Kannoko potato and barley shochu brands.

As we said when Sleepy Owl was released, it’s an ex-barley honkaku shochu. I say “ex” here because the fact that it saw the inside of an American white oak cask for 12 years means it’s too colorful to be called shochu anymore. Technically speaking, it’s now a “liqueur” per Japanese tax law. And it’s bottled at 40% abv, making it even more whisky-like.

Right, so 12 years in virgin American oak casks. They’re able to do that for Sleepy Owl because the Fire God Distillery is the only shochu distillery in Japan with an on-site full-service cooperage. Even in the Japanese whisky world, that’s a rare thing to have: most distilleries purchase Bourbon casks from America, European casks from Spain, and/or have Ariake Sangyo make them Mizunara casks.

Speaking of whisky, the company’s “Fire God” Distillery, where Sleepy Owl is made, now also has a license to make whisky (still provisional as of this writing). And since barley honkaku shochu is quite similar to whisky new make, they’ve likely been experimenting with long-duration cask aging for quite some time, looking to transfer that expertise to a whisky business eventually.

Oh, by the way, it’s also worth mentioning that a member of the Hombo family runs satsuma Shuzo. We discussed them quite a bit recently. Word on the street in Kagoshima is the Fire God Distillery will be supplying grain whisky to Hombo Shuzo’s Mars Whisky brand.

That would be big news in its own right, but let’s try Sleepy Owl in the meantime!

Nose: A heaping spoonful of vanilla pudding sprinkled in sawdust. I tried to find some koji influence but got nothing.

Finish: Slightly chocolatey, then orange, and koji finally appears, trailing out alongside barley.

Price paid: Free; this one came as a thank-you gift for participating in the TWSC Executive Committee. But the 720ml, 40% abv bottle retails for 6,600 yen after tax.

Because it’s a virgin heavily charred American oak cask, I was ready for the cask influence to be quite powerful here. That’s the case on the nose and palate, so if you like a vanilla bomb, this one is for you.

But for the rest of us, if you’re looking for the complexity of a 12-year old single malt, you won’t find it here. I was hoping “cask-aged shochu” would be a 1+1 = 3 kind of situation, but instead, Sleepy Owl feels like it’s trying to stand in for a whisky.

I’d be very interested in seeing how the same distillate does after 12 years a Bourbon or sherry cask. Sleepy Owl has an older brother named Sleepy Bear, 22 years old, made from potatoes. Hopefully, we’ll try that one day! 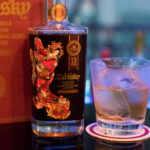 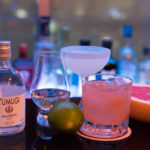 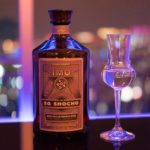