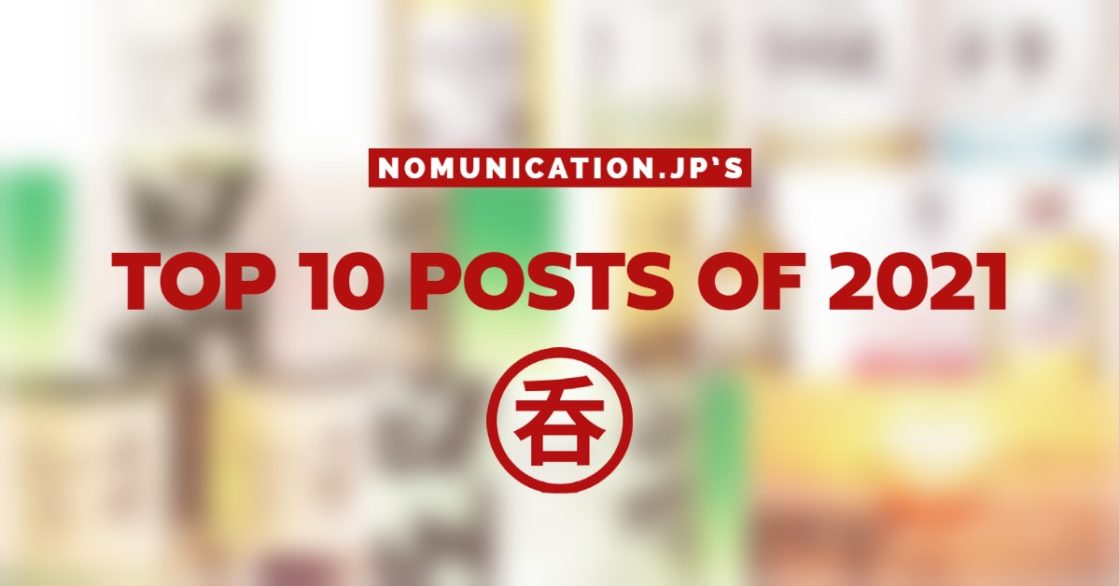 Today, we take a look back at some of the most popular articles published during 2021.

At #10 is the announcement of the first-ever Japanese Whisky Day. As a member of the Executive Committee, despite COVID-19, I was able to attend this historic event in person! Expect 2022's Japanese Whisky Day to be bigger and better. 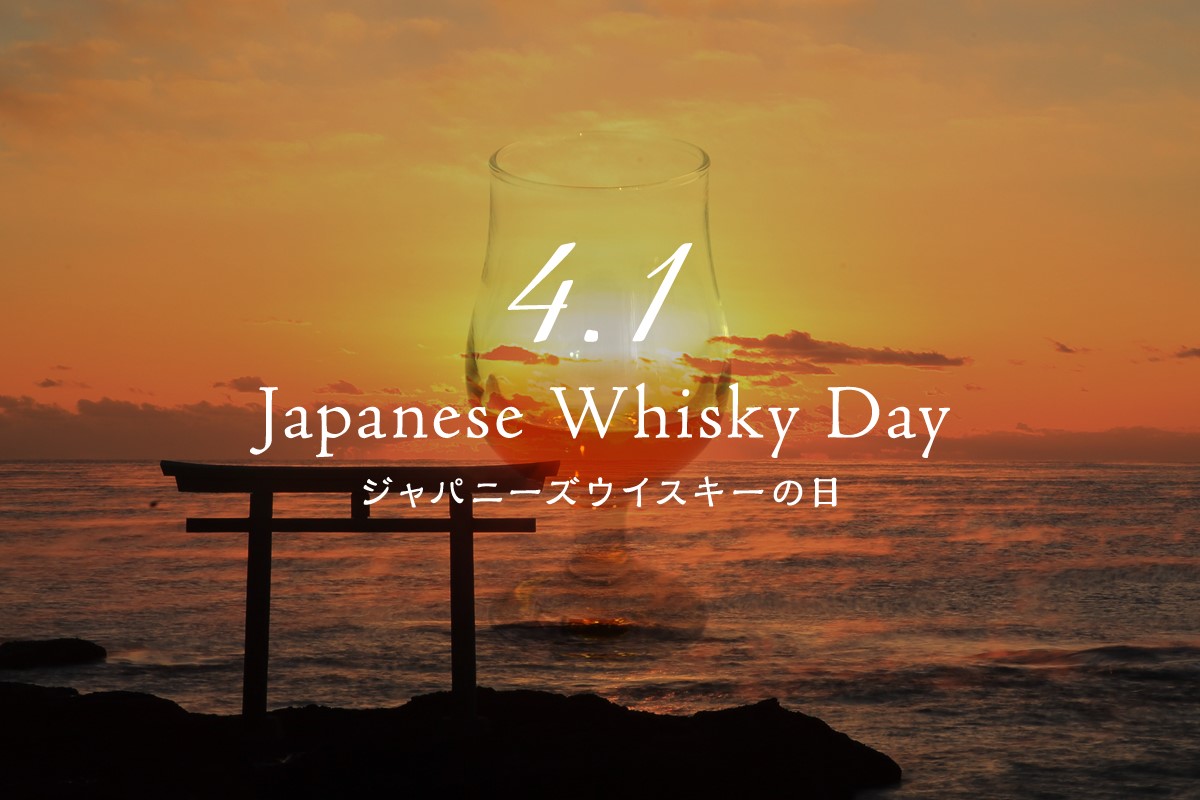 Ranking in at #9 is the first of several big product announcements. Nikka Whisky introduced the Nikka Discovery series this year, and their official announcement grabbed the attention of many readers. 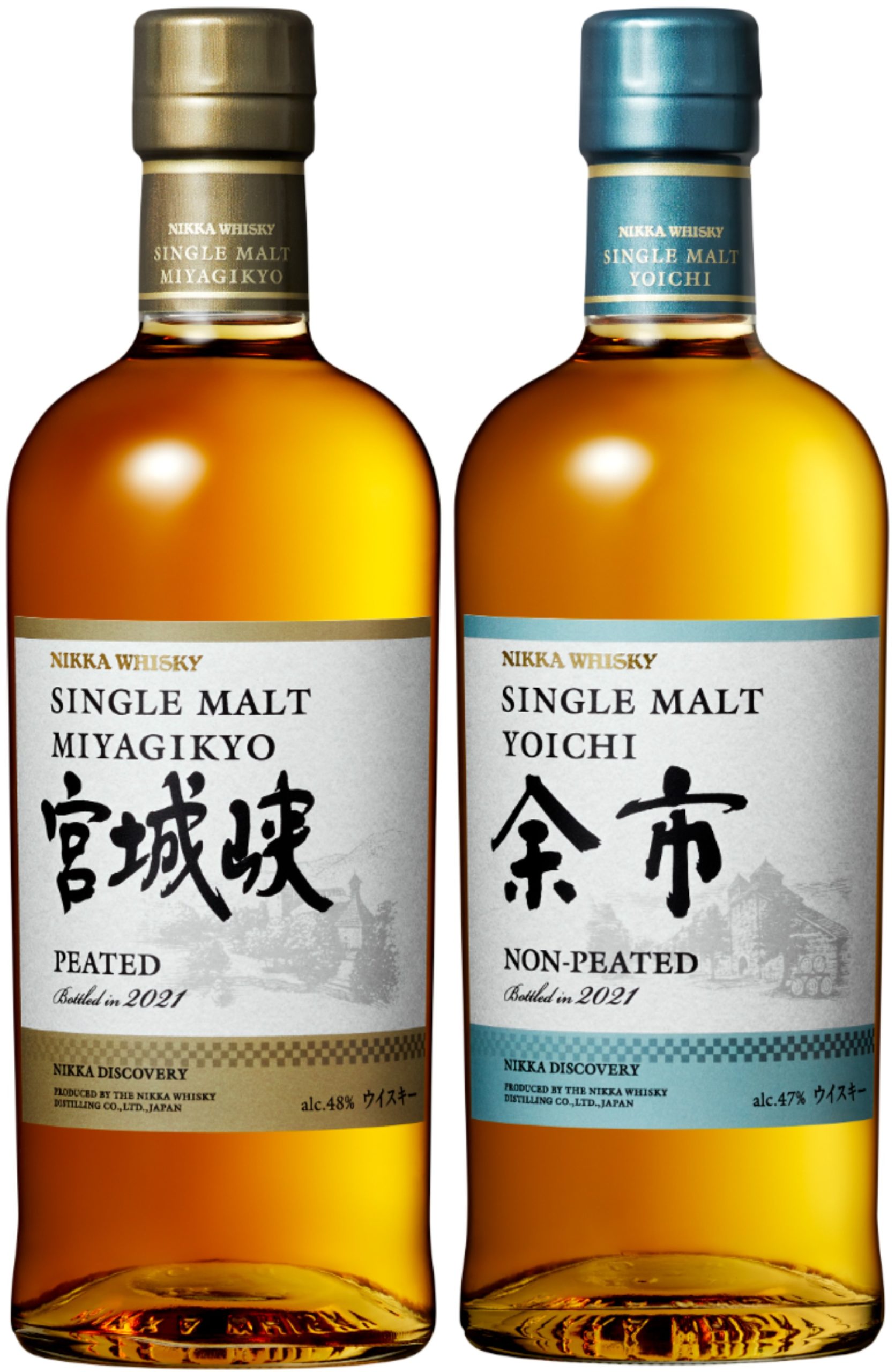 A month back we brought word of an upcoming series from Nikka dubbed Nikka Discovery. The company has now officially announced the bottles for the Japanese market. Let’s take a look. ikka celebrates the 90th anniversary of the company in 2024. The Nikka Discovery series shines a spotlight on what they’ve learned over the years […]

Suntory of course is the other big name in Japanese whisky, and 2021 didn't disappoint in terms of product releases from them. One such release was the 2021 edition of Hakushu Spanish Oak. 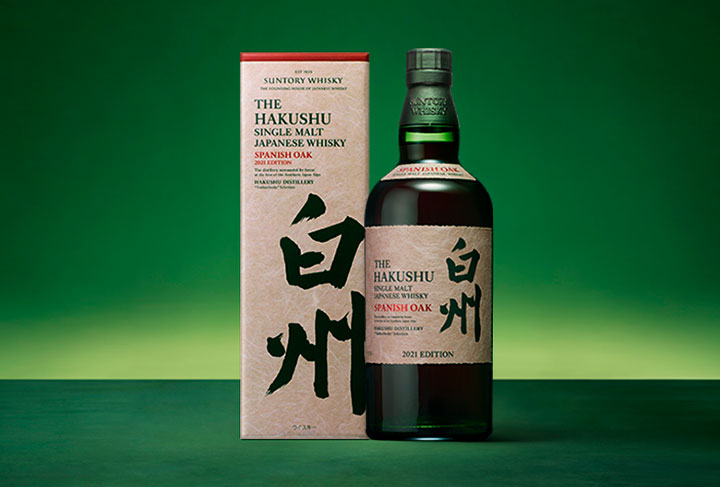 Suntory has just opened the official page for a lottery for Hakushu Spanish Oak 2021, a limited edition NAS version of the company’s famed foresty and delicate single malt. It’s due October 26, 2021.  irst the lottery details: as always you’ll need a Japanese address, and you have until October 26, 2021 at 11:59PM JST […]

Back to Nikka Discovery, nomunication.jp broke the news about the series' release prior to its official announcement by Nikka. 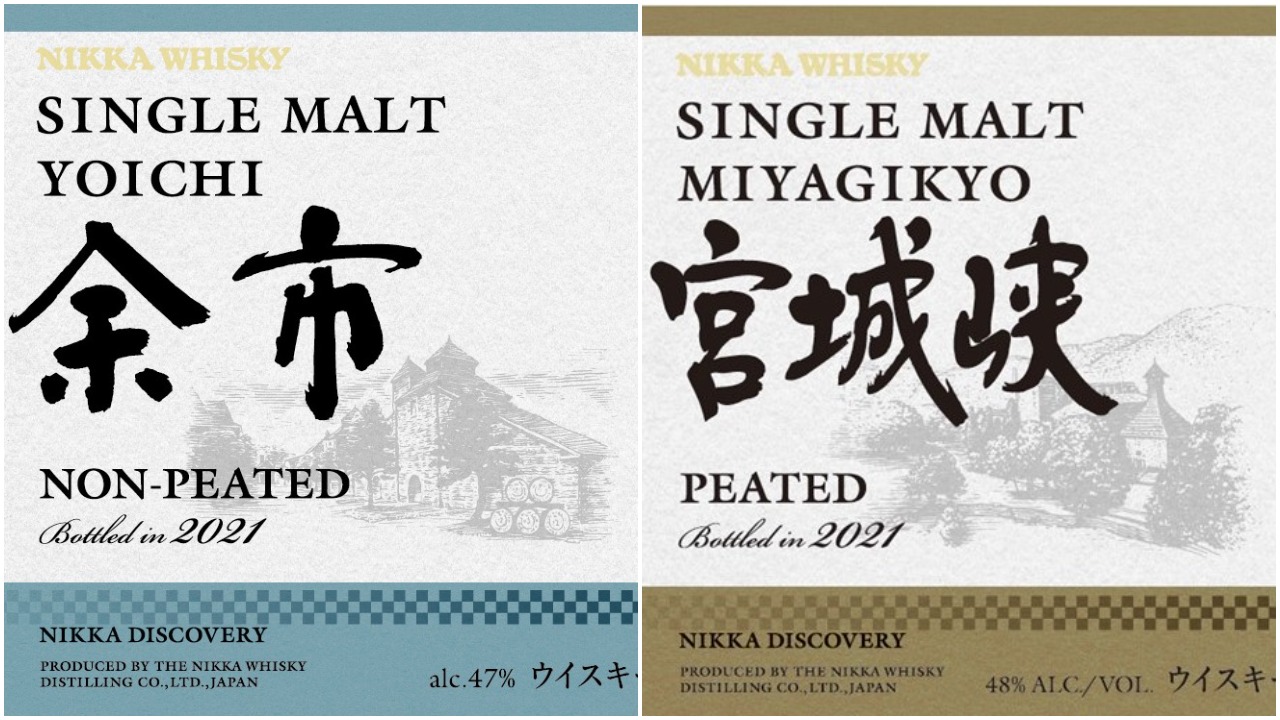 Courtesy of our friends at the TTB, word comes of a new series of Nikka Whisky releases called “Nikka Discovery.” The first two entries are a non-peated Yoichi and a peated Miyagikyo. t first glance, Nikka Discovery appears to be Nikka’s answer to Suntory’s ESSENCE of SUNTORY WHISKY series. But as of this writing, Nikka […]

Another limited edition Hakushu to drop this year was Peated Malt, and this article from back in February detailing it proved popular. 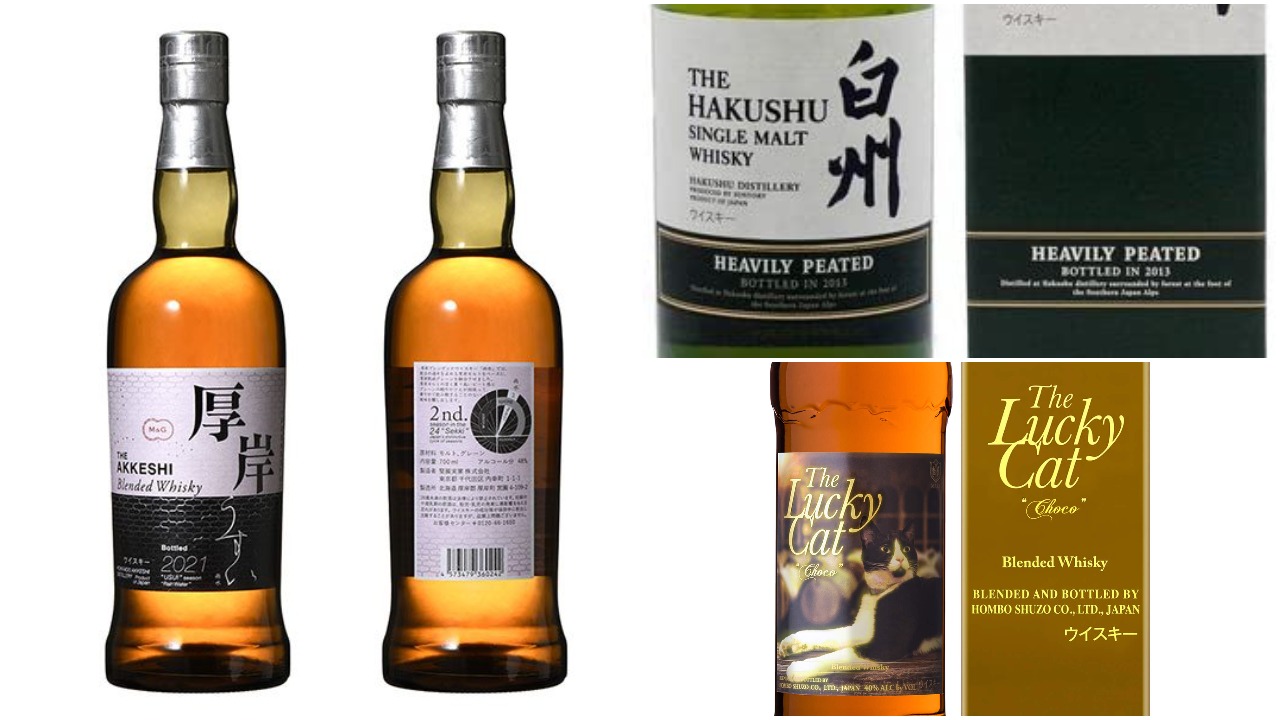 2021 was a big year for Hakushu! At #5 is our article detailing the triumphant return of age-statement Hakushu, Hakushu 12, to retail shelves here in Japan. Good luck actually finding it on a retail shelf in Japan, though! 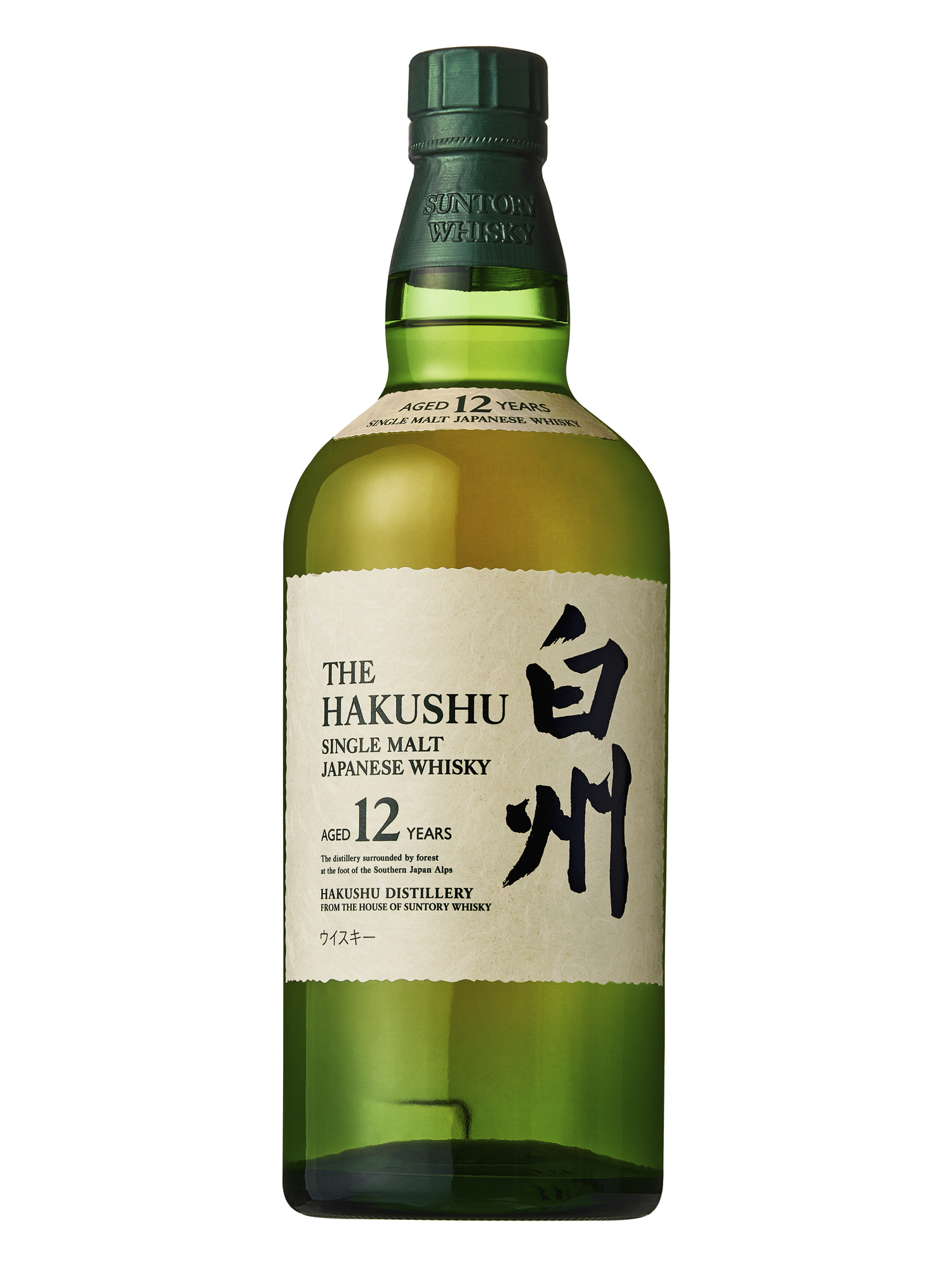 More good news today out of Suntory: the official return of Hakushu 12. The company halted sales of the bottle, one of the mainstays of Japanese single malt whisky, in June 2018. They’ve just announced that it will be back on sale in limited quantities from March 30, 2021. ith the company’s stocks returning to […]

This year saw the first products resulting from a historical stock-swap collaboration between the Japanese craft whisky powerhouses of Hombo Shuzo's Mars Whisky and Venture Whisky's Chichibu Distillery. "Komagatake x Chichibu Malt Duo" and "Ichiro's Malt Double Distilleries 2021" were two of the most buzzworthy bottles of 2021. 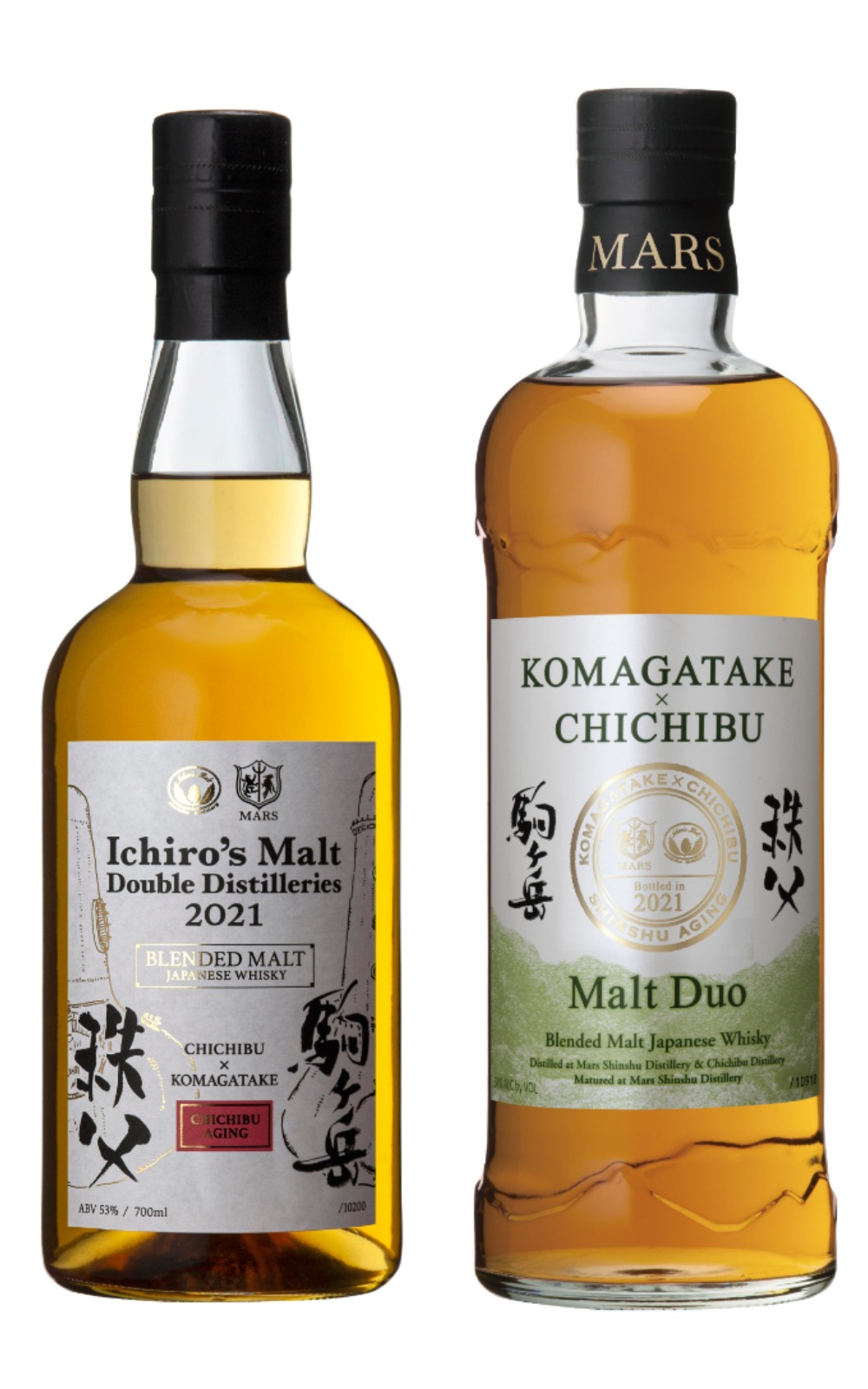 Hot on the heels of the release of Japan’s first-ever blended malt whiskies made via stock swapping, two big names in Japanese whisky have announced their own bottles: Ichiro’s Malt Double Distilleries Chichibu x Komagatake 2021 and Mars Whisky Malt Duo Komagatake x Chichibu 2021. t was only a few weeks ago that Saburomaru and […]

Suntory recently announced an across-the-board MSRP increase for essentially their entire premium whisky portfolio here in Japan. Hopefully, this will help ensure the company is able to better respond to increased demand. 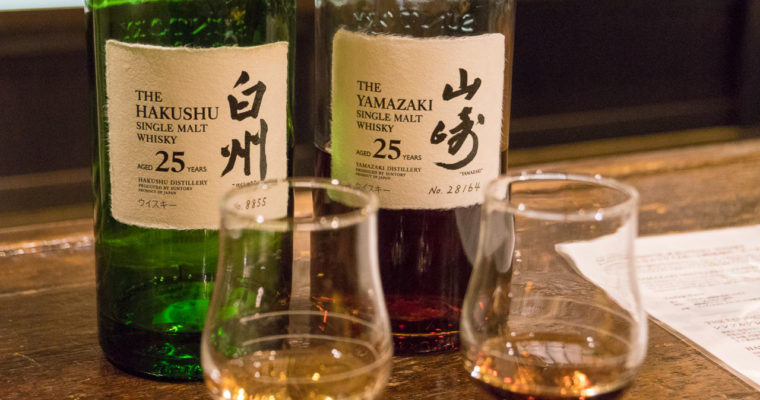 Suntory has put out a press release announcing suggested retail price increases for the Japan domestic market of essentially their entire premium whisky portfolio. This includes all of the company’s current lineup of Yamazaki, Hakushu, Hibiki, and Chita, as well as imported whiskies. he company cites increased demand as a reason for the price hike. […]

The announcement we had all been waiting for finally happened in 2021: there is now a standard for "Japanese whisky." But more importantly, which bottles are actually compliant with the new standard? Until there's an official list, you can refer to the unofficial one we made. 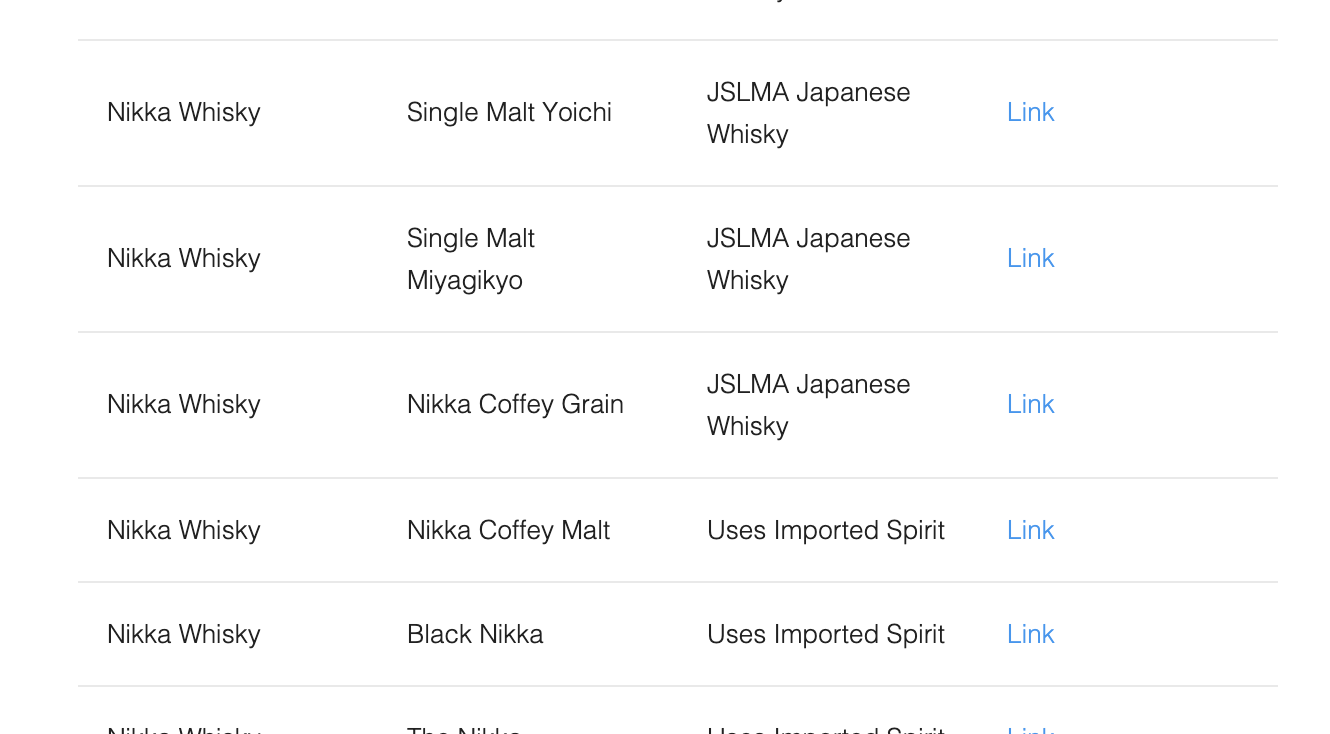 On April 1, 2021, the Japan Spirits & Liqueurs Makers Association (JSLMA) standards for Japanese Whisky went into effect. Members of the association are beginning to be more transparent about which of their brands do, or do not, qualify as Japanese Whisky. This list compiles all such information made public thus far.  or the past few […]

The biggest product announcement of the year was made by Suntory,  simultaneously announcing the return of the Yamazaki Limited Edition series and Hibiki Blossom Harmony. More than half a year after their release, people are still going nuts about these bottles. 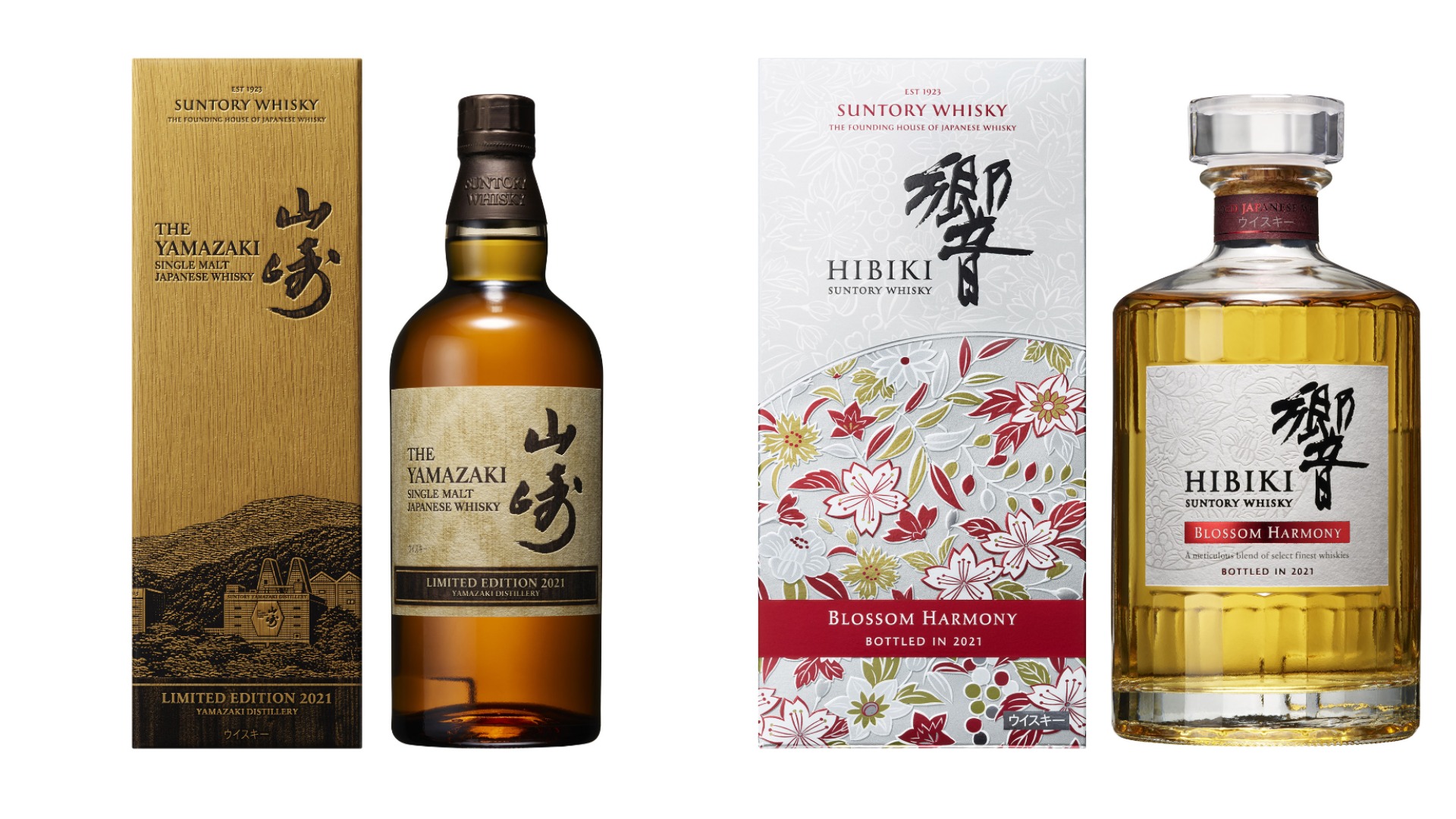 Suntory’s first big announcement of 2021 is not one but two bottles set to celebrate their gradual return of decently matured stock levels: Yamazaki Limited Edition 2021 and Hibiki Blossom Harmony 2021. We’re only a few days in and this year is shaping up to be a good one for Japanese whisky. Let’s have a […]