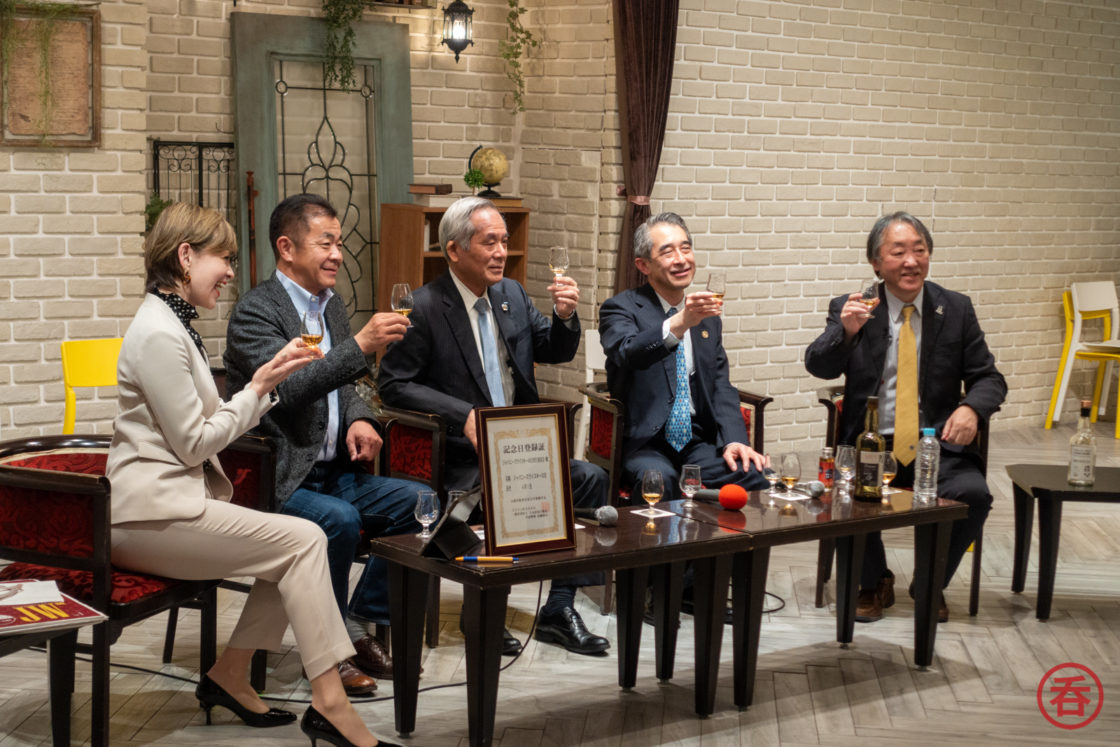 For obvious reasons, it’s been a moment since we’ve had an event report here at nomunication. Since I’m on the Executive Committee for Japanese Whisky Day, I was invited to the venue from which the internet broadcast went out. Let’s take a look back at the evening.

The venue wasn’t open to the public. Instead, only around 30 people total were there: the hosts, invited guests, staff, the executive committee, and some members of the media.

Things kicked off before 5PM JST, where those who participated in the crowdfunding campaign were invited to tune in to sessions from Tsuchiya-sensei, then a talk session including Whisky Hall of Famer Koshimizu-san, hosted by Yoko Thomsen. Those aren’t available online to the public, but if you did support the crowdfunding campaign, you can use the same URL that you used to access the live broadcast to see a repeat.

The third session was open to anyone worldwide. You can watch the repeat of that — including the kanpai at 19:29PM, since Shirofuda was released in 1929 — just below. If you can’t understand the Japanese, give YouTube’s auto-subtitle feature a try!

For that third session, Chichibu’s Akuto-san and Akkeshi’s Toita-san joined the panel. As you can imagine, with such a small crowd, there were some special bottles on hand as well.

Going forward, there’s a lot more in store for the Japanese whisky category, and of course Japanese Whisky Day itself. My hope is that next year can be far more “international” — there isn’t even an English version of the official site at the moment! Ideally we’ll have interpretation, if not outright English-only sessions, for next year’s festivities. And of course, virii permitting, an event that’s open the the public. 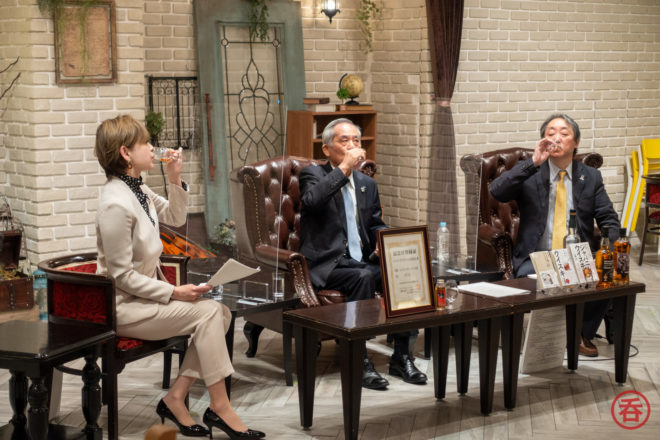 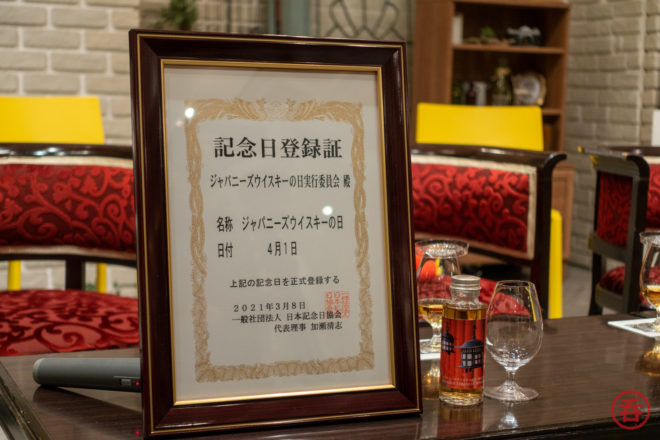 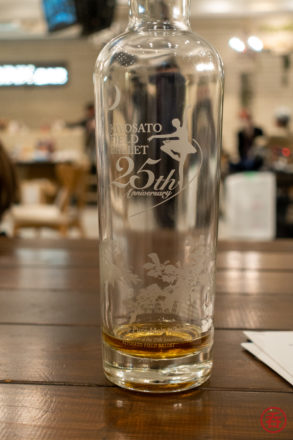 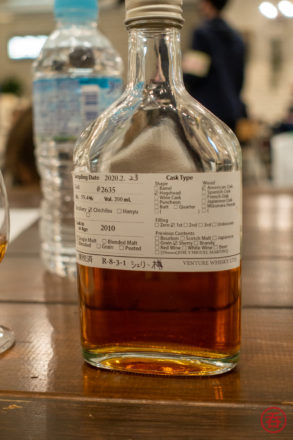 A 10 year Chichibu Sherry Cask! This bottle was featured on NHK as well when Akuto-san was the subject of a documentary. 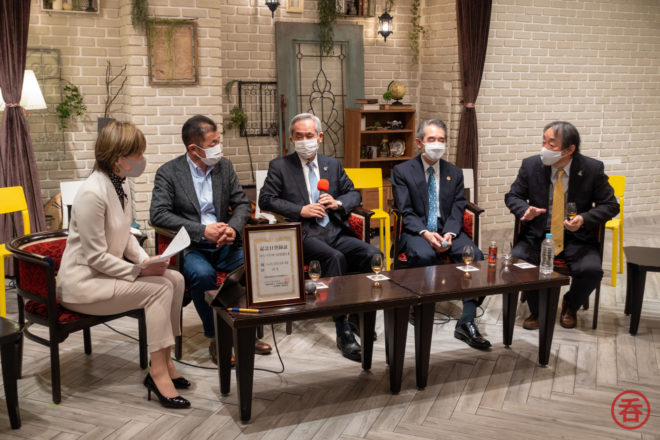 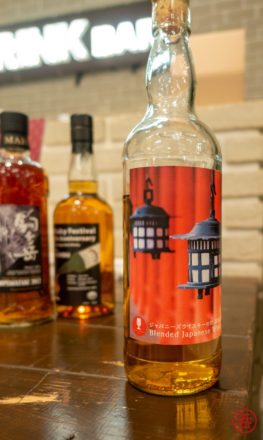 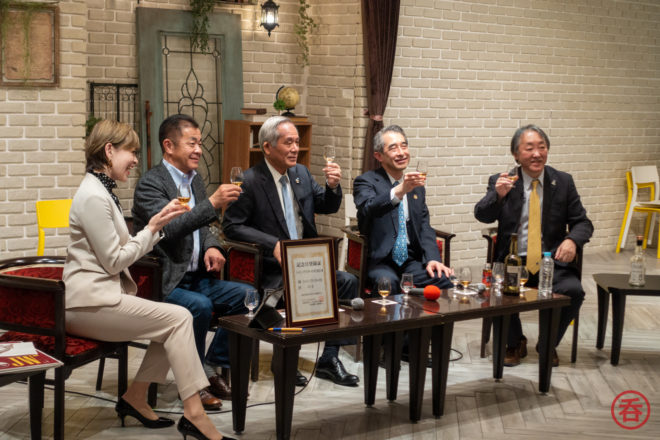 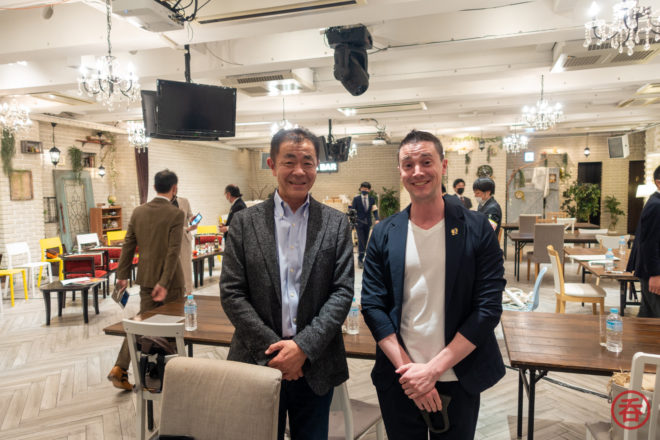 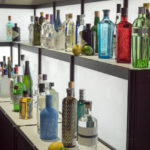 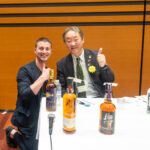 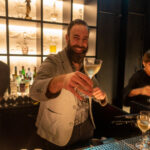