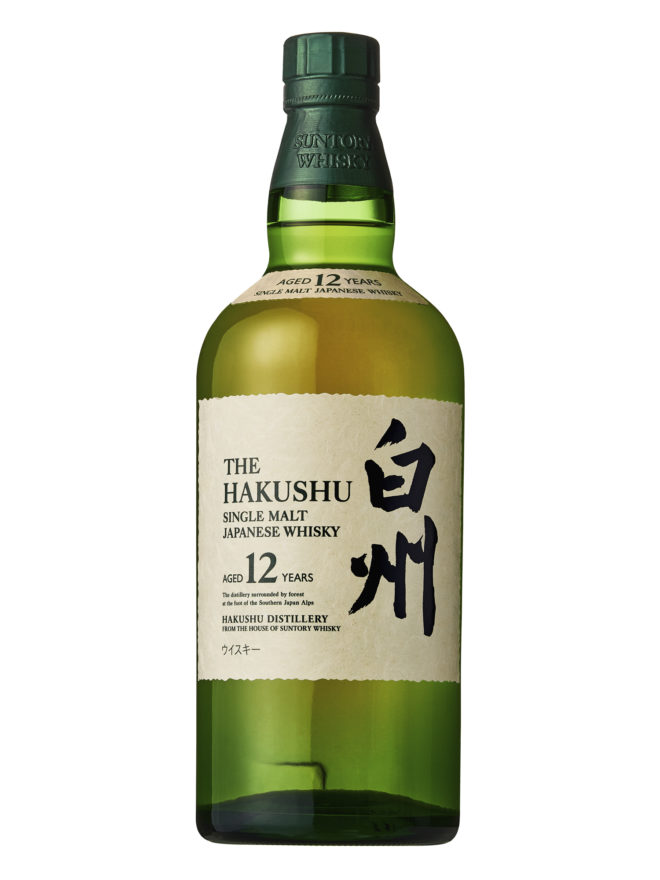 More good news today out of Suntory: the official return of Hakushu 12. The company halted sales of the bottle, one of the mainstays of Japanese single malt whisky, in June 2018. They’ve just announced that it will be back on sale in limited quantities from March 30, 2021.

With the company’s stocks returning to decent levels, we’re hopeful that this is just the first of many such announcements this year. Just last week was the announcement of the return of Yamazaki Limited Edition, at which time the company also said that they’re going to move towards lifting some of the shipment restrictions that have been in place for over a decade.

They have not specified how limited the quantities will be, but at least there’s some hope it will be an easier bottle to find going forward.