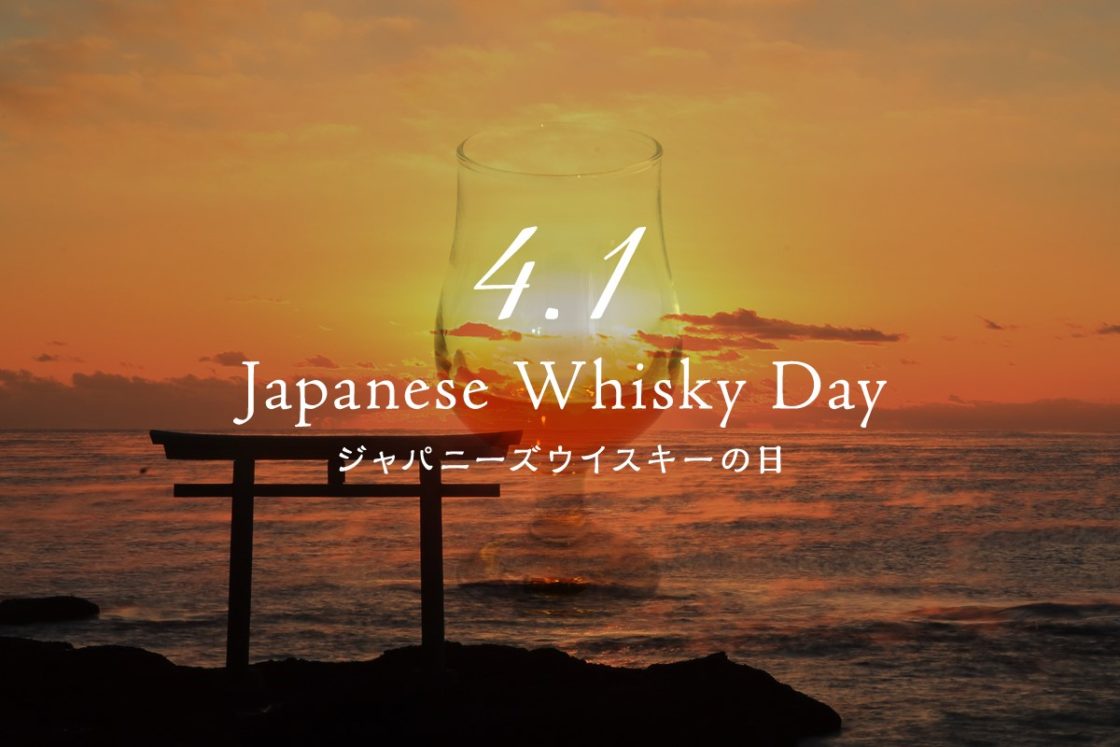 This year, there's an online event scheduled for the day open to anyone, with crowdfunding providing more exclusive access and goodies. Let's take a look.

What is Japanese Whisky Day?

To support fans of Japanese whisky worldwide, Japanese Whisky Day's goal is spreading knowledge about the history of the category, celebrating the accomplishments of those that came before us, and delivering current information about the ongoing wave of popularity.

Of course, these goals align very, very closely with the goals of nomunication.jp itself. So I'm happy to say that I sit on the Japanese Whisky Day Executive Committee.

What's the significance of April 1 for Japanese Whisky? April 1, 1929 is the day that Suntory's Shirofuda, the first genuine whisky distilled in Japan, was released to the public.

Given the ongoing corona situation, the plans for this year's Japanese Whisky Day are:

I'll update this article with the URL once it's available. Of course, I'll also share it via FB and Twitter.

There are three crowdfunding options for individuals.

Please note that receiving the rewards for the 3300 yen and 5500 yen options will require shipping addresses in Japan. The seminars and online event will also be held only in Japanese.

I look forward to raising a glass with all of you!