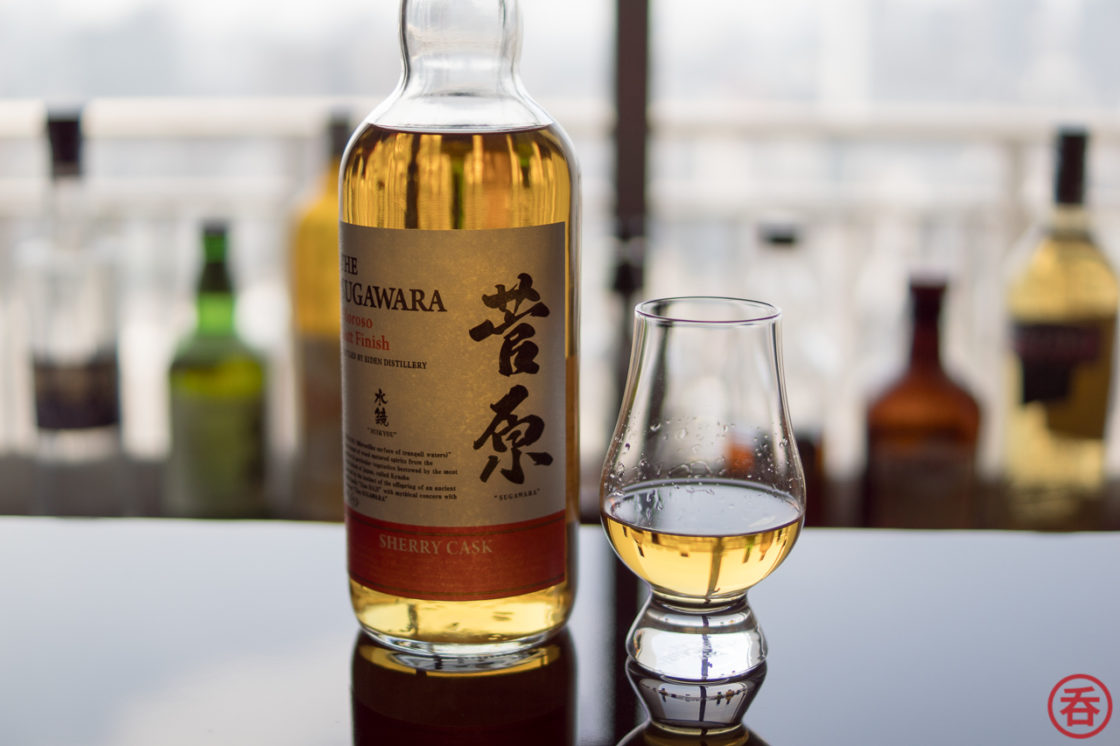 Shochu with age statements: Japan’s absorbance regulations are going away

Important news for shochu drinkers today comes via Japan’s Ministry of Finance: the National Tax Agency has officially requested abolishment of absorbance regulations for spirits in FY2022’s tax law reform bill. This enables shochu makers to mature shochu in oak and other wooden casks for as long as they want, provided they have a spirits distillation license.

We’ve talked a lot here at nomunication about shochu, Japan’s native spirit, and what has historically held it back from being more successful in the export market. While certainly not the only factor, one thing brought up time and time again is how shochu hasn’t been allowed to be matured in an oak cask for several years. Doing so makes it too amber, thus disqualifying it as shochu–from a tax perspective, anyway–which has cost implications and requires a separate kind of distillation license.

The results from the Tokyo Whisky & Spirits Competition are a good indicator that people who ordinarily drink Western spirits tend to prefer it spend time in wood. We’ve tried a few different long-matured spirits that used to be shochu or awamori, and there’s definitely potential in this area.

So, you can probably understand why shochu makers have been looking for more flexibility for a few years now. Their efforts to push for change are finally paying off, as the abolition of absorbance regulations for spirits are included in the 2022 tax reform package (PDF link) scheduled to go in front of Japan’s Diet later this year.

With a ton of room for growth in Japan’s shochu export market, getting the spirit in more bellies across the world is welcome in my book. Shochu is an extremely broad category, with the law allowing a whopping 49 different ingredients to be used, including plenty of adventurous ones like cactus, milk, whey powder, and seaweed. Then there’s a huge variety of koji. If makers can in the future also add wood cask aging to the mix, they have even more choices that could make the spirit more attractive to people used to drinking brown stuff.

Just to be clear, this change to the law doesn’t require shochu makers to mature their spirits in wood. It simply gives them the option to do so, so long as they have the necessary license. Single-distilled “Honkaku” shochu has traditionally been a spirit very reflective of locality: rather than rely on cask maturation to build most of their spirits’ flavor profile, makers instead must choose their raw materials very wisely and hone their craft via growing koji, fermentation, and the distillation. I don’t expect any of that to change overnight. Instead, this move will open the floodgates for innovation and wider appeal outside of Japan.