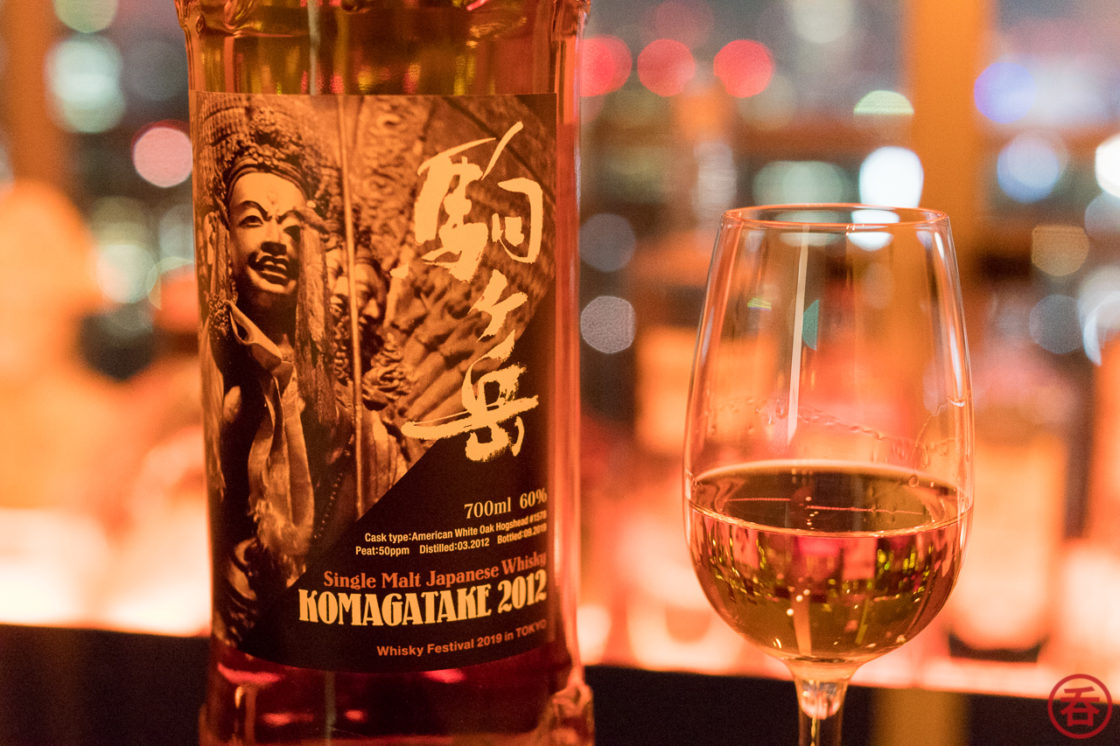 Taiko Nakamura’s Gaiaflow is the company behind the Shizuoka Distillery. Gaiaflow is a member of the Japan Spirits & Liqueurs Makers Association, which recently introduced new industry standards for Japanese whisky. Nakamura-san has given us an eye-opening peek behind the curtain of the new Japanese whisky standards via a three-part series of posts on the company’s blog. Let’s take a look.

How were the rules decided?

While it’s now water under the bridge, a working group was established within the Japan Spirits & Liqueurs Makers Association to address the question of a Japanese whisky standard back in 2016.

That working group consisted of only five companies: Suntory, Kirin, Hombo Shuzo, Nikka, and Venture Whisky. And the working group was only those five members over the years. Newer companies/whisky distilleries that were started in the post-Chichibu years were not party to the talks.

I think it’s important to spotlight that membership. The standard wasn’t introduced by noisy craft producers looking for some way to stand out in a crowd. Instead, it came from huge makers that potentially need to revisit their own product portfolios based upon on the new standards. It was a calculated decision, in my opinion, but still a decision that would not have been taken lightly.

This timeline of the working group lines up with what we discussed with Tsuchiya-sensei of the Japan Whisky Research Centre in early 2020.

Working group started in 2016, debates took place until early 2021. Suntory, Kirin, Hombo Shuzo, Venture Whisky, and Nikka only. Debates were not made public even within the union. 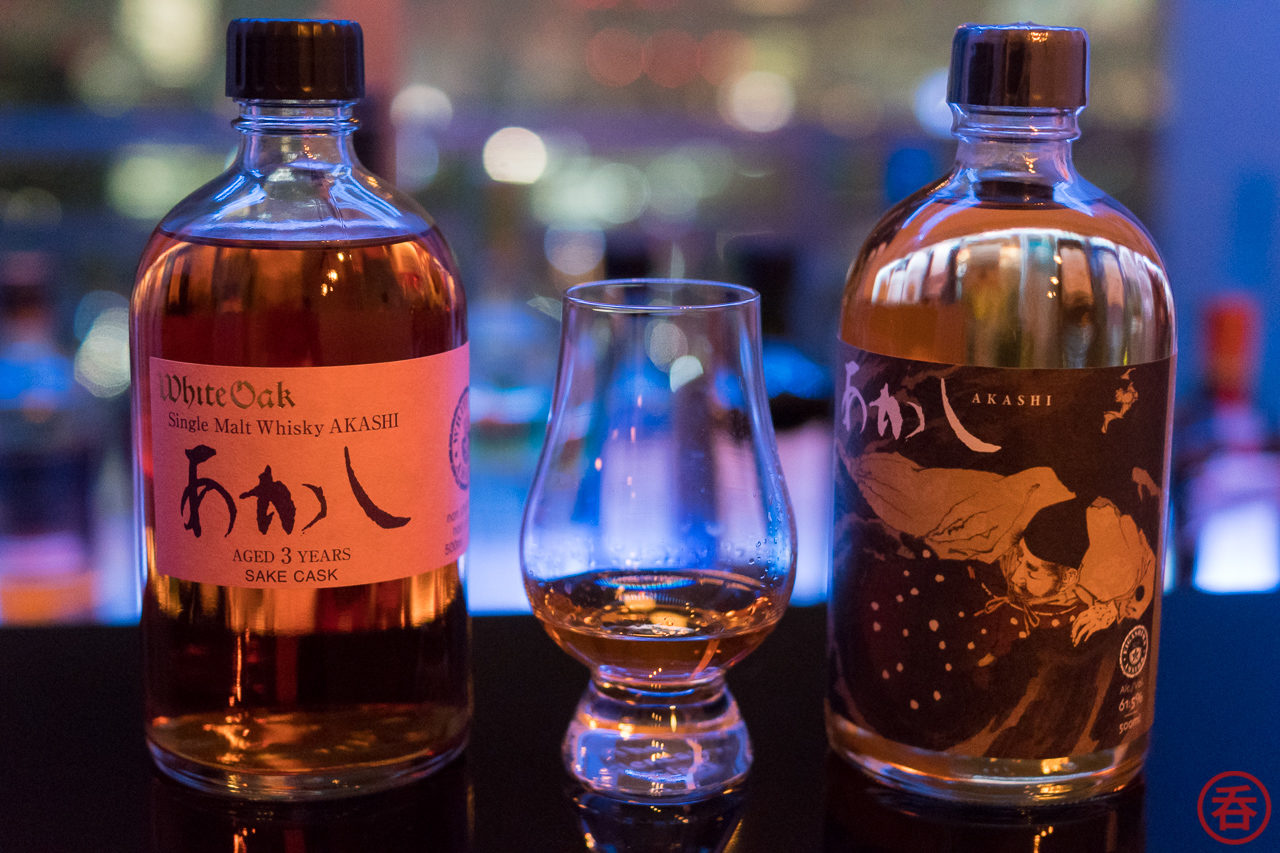 When we first looked at the standard, I said that even for whiskies not fulfilling the requirements for “Japanese Whisky,” they could not use Japanese “names, places, and so forth.”

Well, I’ll have to issue a small correction based upon the additional information from Nakamura-san. It turns out that the above is specific to proper nouns. Mt. Fuji, Shimbashi, Kyoto, Tokyo Tower, Miyamoto Musashi, Heisei. All examples of proper nouns, because they describe a specific person, place, or Imperial era.

But non-proper nouns are apparently an exception. So a whisky named, I dunno, “Kohaku no Sensha,” meaning amber tank, would not be in violation of the JSLMA standard. Kaku. Riku. Whatever noun you want, as long as it’s not a proper one.

So… how a company “make it clear” in this case?

He offers some examples, presumably from JSLMA’s internal bulletins about the standard. If a product displays any of the following, it is deemed to be clearly not a Japanese whisky:

As Nakamura-san says, some of these do not make it obvious to a regular consumer that a product is not Japanese whisky. But the real kicker here is where that information has to be disclosed. The JSLMA specifies that it must be disclosed via any of the below:

That’s right, “via any of the below.” That means a JSLMA member who has a bottle with a Japanese proper noun — let’s say Kurayoshi — doesn’t need to actually change the label at all. In fact, they don’t need to change their website! They simply need to say “it uses non-Japanese whisky” if someone… calls and asks them about it.

To me, this is a goddamn big loophole! I was hoping Article 6 of the new regulations would help curb some of the worst practices, but it looks like even for members of the JSLMA who are subject to the new regulations, nothing needs to change when it comes to actual bottle labels.

Obviously, we still have a lot of work to do to protect the Japanese whisky category!