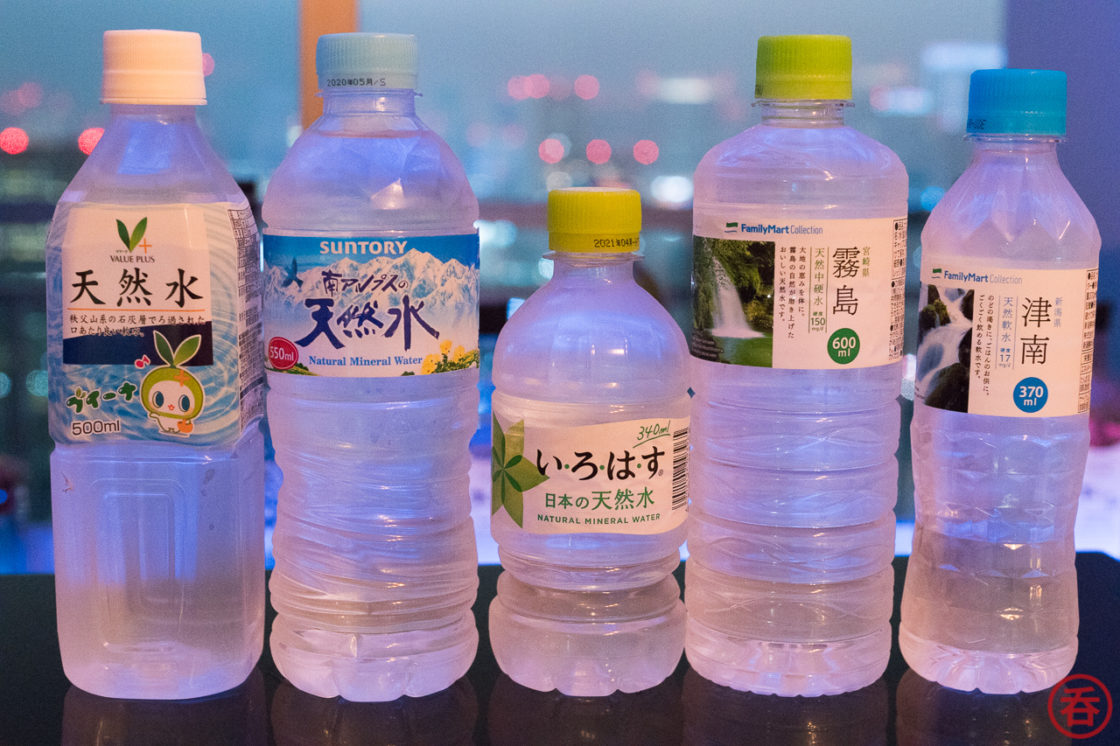 As an island nation, water has been a big part of the culture in Japan since… forever. It’s water that brings us many of the things we’ve come to love about Japan: amazing seafood, relaxing onsens, butt-spraying washlets, tasty rice, gnar snowboarding, and great sake.

Water, of course, also provides whisky when combined with the right ingredients and process. The word “whisk[e]y” itself comes from the Gaelic uisce beatha, meaning “water of life.” Indeed, whether you’re making beer in your garage or you’re in charge of a giant grain whisky plant, having a reliable source of quality water is mission-critical for any brewery and distillery.

For some reason though, things get much more controversial when it comes to adding water after you’ve poured your dram. In some parts of the world, whisky simply must be drunk neat. end of story.

Lucky for us, Japan is not one of those places! Last year we explored ten different ways that Japan likes to enjoy whisky by adding water and/or ice. Japan has no hang-ups about adding water to whisky.

This year we’ll set out to answer a different question about adding water. What kind of water should we be adding to our whisky? Japan sells a wide variety of bottled water, but which is the best to use in our precious Japanese whisky?

In this 3-part series, we’ll approach all these different waters from several vectors:

Really though, it all comes down to one question: does the kind of water you add to your Japanese whisky make a difference?

That’s a simple question with a potentially complex answer. So let’s not make this any more difficult than it needs to be. There are only two steps for each evaluation:

The first part of this showdown has seven different kinds of still bottled water going up against each other. Each is regularly available here in Tokyo at combinis or grocery stores.

This is the first of two different kinds of bottled water available at any Family Mart in Japan. They vary in hardness and origin, this one being from Kyushu’s famous Kirishima water region. You have to watch their epic promo video!

Family Mart Kirishima is the hardest water of the lineup, and the only one to fall into the WTO’s “Hard” band of 120-180mg/L.

I found the minerals on this one very noticeable when it was compared side-to-side with the others. It has sharp edges and reminded me of some European bottled waters (for reference, Evian has a hardness of 300mg/L).

When added to whisky, it highlighted the oaky and vanilla notes slightly more than other waters.

At a very soft 17mg/L hardness, this water feels like velvet across the tongue. That softness brought forward some of the fruitier notes of the whisky.

All told this was my favorite of the still water lineup! If you want to get a bottle of water to add to your whisky at home, look no further than your nearest Family Mart.

Irohasu is Coca-Cola Japan’s brand of still water. In the under-600ml bottle size, it commands a 50% market share, meaning it’s as widely available as Coca-Cola itself.

Irohasu doesn’t come from a single location. Coca-Cola Japan sources the water from their Coca-Cola Bottlers network, meaning the water you drink is likely from somewhere near where you purchase it. Here in Tokyo, the closest factory would be the Hakushu Factory in Hokuto-shi, Yamanashi. Yes, the same location as Suntory’s Hakushu Distillery.

That said, I found Irohasu entirely neutral, in that it did not add or remove anything from my whisky experience. This isn’t necessarily a bad thing — some people may prefer their water be as neutral as possible when adding it to a whisky.

It’s not a coincidence that many of the waters we’re drinking are sourced from locations that also have whisky distilleries. ValuePlus Mineral Water comes out of Chichibu, Saitama, home to Venture Whisky’s Chichibu Distillery.

I found at my local Tobu Store grocer. The ValuePlus brand belongs to a co-op owned by 8 private rail companies, so you should be able to find this one at any grocery store in the greater Tokyo area that has a railway company in its name.

Ms. Whiskey Richard liked this one the most of the pack, describing it as round and smooth. When I added it to my whisky, I actually found that smoothness to be something of a detractor — it knocked down the whisky punch a little bit too much for me.

For all intents and purposes, this is _the_ official water you should be adding to your Hakushu, Yamazaki, or Hibiki. During the guided tasting portions of both the Yamazaki Distillery tour and the Hakushu Distillery tour, this is the bottle you’ll receive to go with your whisky.

Compared to other waters on the list, I found that the Minami Alps Mineral Water brought forward some of the whisky’s fruitier notes. On its own it’s very neutral, so definitely goes down easily.

Another one from Kagoshima is Onsensui 99, roughly translating to “hot spring water.” It’s by far the softest water I’ve ever had, with a mere 1.7mg/L of minerals.

The city of Tarumizu prides itself as having drinkable hot spring water from 10 different locations. Onsensui here presumably comes from one of those. It’s one of the most alkaline waters on the market today (though there’s evidence this doesn’t matter), with a pH of 9.9, and also has an abundance of negative ions.

It’s also the only bottle of water that we tried that’s actually labeled as being good with whisky. Whisky has a pH of around 4.5 — so quite acidic to begin with — and it becomes more acidic as it spends longer in a cask. By adding a more alkaline water into the whisky, you’re getting the whisky closer to neutral, supposedly making it smoother and–allegedly–less likely to cause a hangover.

From what I could tell, unfortunately not. Onsensui 99 was a bit too thick, and there was actually a taste I couldn’t quite put my finger on (my notes say “something weird”) which carried over into the whisky.

While it may be hard to find any of the waters above where you are, if you do add water to your whisky, I encourage you to experiment with different waters to see which one you like the most. Scotchwhisky.com has a more technical discussion of this topic as well, if you’re interested in reading more.

I hope you enjoyed the showdown of still waters from Japan! Stay tuned for our next edition as we venture into Japan’s huge variety of soda waters. 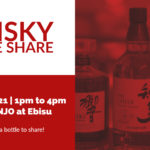 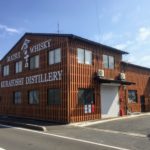 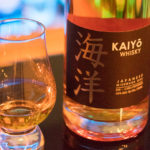