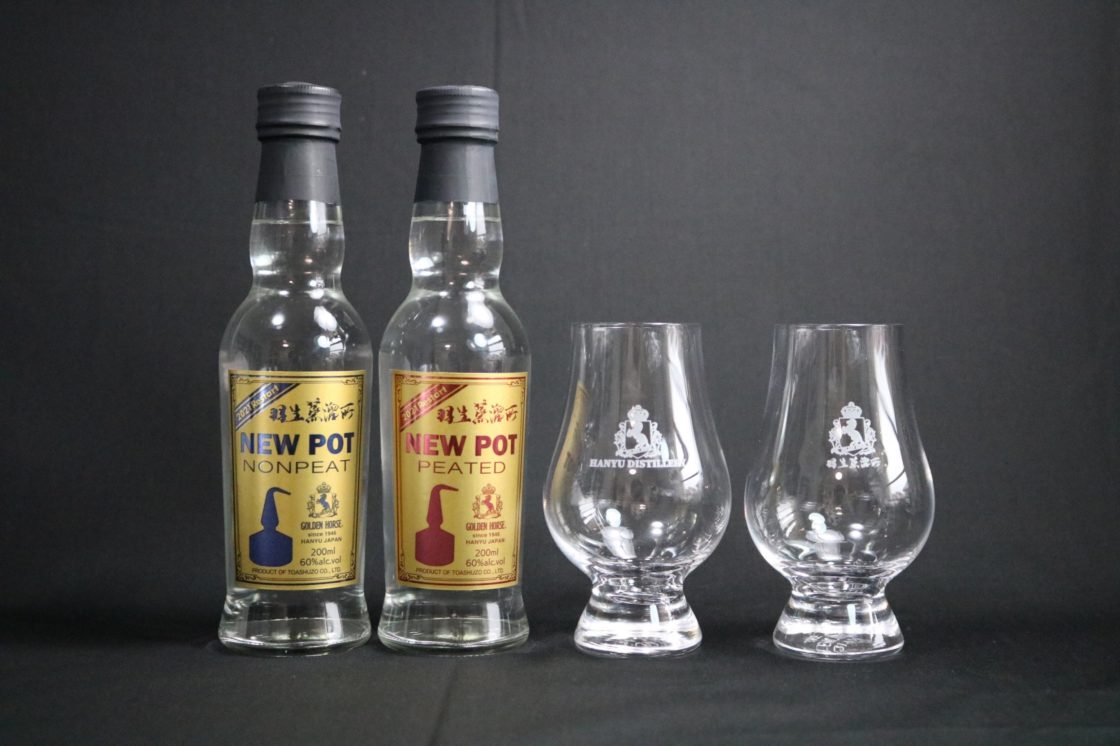 Toa Shuzo surprised many of us last year with their announcement of the resurrection of the Hanyu Distillery. They’ve just revealed a crowdfunding project that goes live this coming weekend, where the reward packages include new pot from the rebuilt distillery.

The project’s preview site–yup, a preview site for a crowdfunding project–says that we can expect seven different return packages. The cheapest one is simply a bottle of the Hanyu Distillery’s non-peated new pot. The most expensive one has both non-peated and peated new pot alongside goodies like branded tasting glasses and some special bottles of their (non-Japanese) Bushu and Musashi Golden Horse whiskies.

But! None of the prices have been made public yet. Place your bets…

Update: the project is now live. Packages begin at 3750 yen.

Toa Shuzo says that proceeds from the crowdfunding project will go towards funding things like opening the distillery for public tours and a tasting room.

The crowdfunding project goes live over at Makuake at 1PM JST on April 11, 2021. That’s a Sunday. I’ll update that link once it’s available.

To be honest, this strikes me as slightly odd. They can afford shiny new Miyake pot stills yet they hit up the public to finance a tasting room? They already have their own webstore, why not use that to sell the new pot? I suppose crowdfunding isn’t what it used to be. These days even well-established companies use it for free fundraising and free market testing. 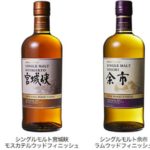