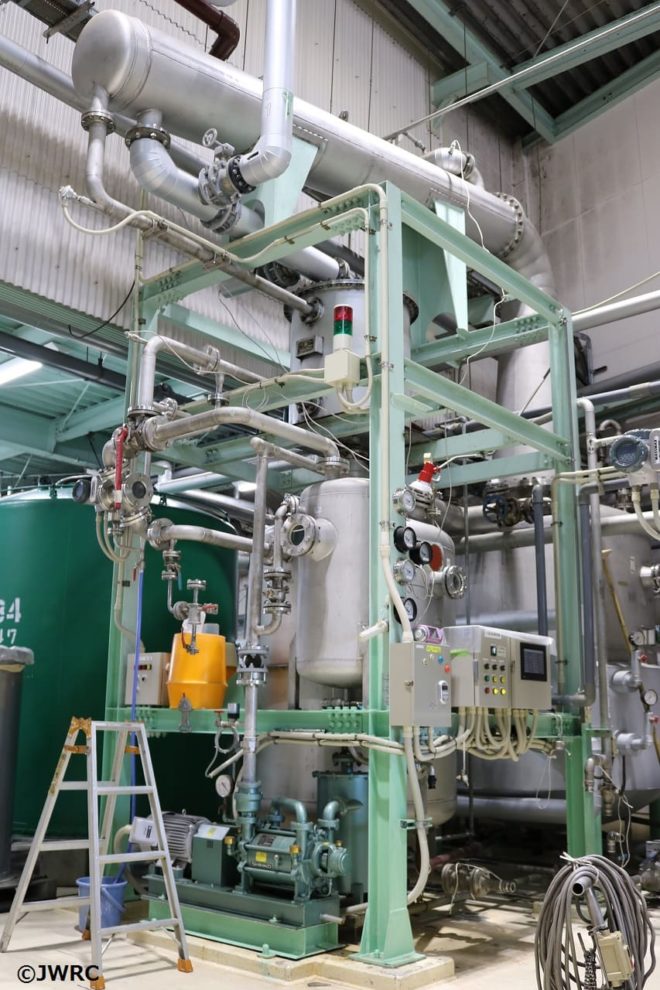 “Jin40-Asakura Craft Gin” is a craft gin released by the historical Shinozaki brewery. It’s from Fukuoka, using ingredients from within the prefecture. The owner of Fukuoka’s Bar Leichhardt, Yu Sumiyoshi, visits to see investigate the particulars of their operation.

Header image: This stainless steel still is also used for shochu. It supports both atmospheric and vacuum distillation.

Shinozaki Co. is a historical brewery established during the late Edo period. It’s located in the Hiramatsu district of Fukuoka prefecture’s Asakura City, which is about an hour away from downtown Fukuoka by highway bus. They make a variety of products in addition to shochu, such as sake, amazake, and liqueur. And now gin as well.

For distillation, the company primarily uses one of its two stainless steel stills (4000L) that are also used for shochu. They aim for a spirit that’s light and consistent. The motivation is simple enough: “we wanted to create a gin that can represent Fukuoka, and can be imbibed enjoyably by anyone.”

The base spirit is a barley shochu of 40% abv, which after being rectified to 60% abv, steeps botanicals prior to another distillation run. The heart cut is made based entirely on taste, with the abv and balance being taken into account.

Four botanicals are used: juniper berry, lemongrass, peppermint, and sencha (green tea). The decision was made early on to not use yuzu. The reason for this is two-fold. First, yuzu has a strong and distinct aroma, making it difficult highlight the bright and delicate notes of the lemongrass and multi-layered complexity of peppermint. The second reason is easier: many other Japanese gin makers already use yuzu

After trial and error with some twenty different herbs and ten different fruits, Shinozaki ended up with the above four botanicals. “Finding which we could take out, and how we could make it as simple as possible” was the most difficult part, says 8th generation president Michiaki Shinozaki.

Steeping goes for as long as 72 hours, but the length, timing, and amount of each botanical is adjusted to make sure that each is tapped to the fullest extent. To avoid bitterness and acridity, there’s also no post-steep juicing of the botanicals to maximize output volume. Bottling is at 45% abv, using natural underground spring water from Asakura (80 ppm hardness).

In recent years, there has been a spate of new gin makers using local ingredients as botanicals. Going forward, it’s likely that gin makers will need to push non-local botanicals as well. That’s because while local ingredients may be interesting at first, if they don’t contribute to a quality flavor of spirit overall, the final products won’t stand out and thus won’t lead to actual sales with any longevity. Making gin is less restrictive than making whisky, in that it allows for more diversity and creativity. But “able to use any ingredients” does not equate to “you can do anything.” It’s because of this high degree of flexibility that customers are able to see the intentions and prowess of the makers behind these craft gins, via quality of flavor and tendencies in a given bottle.

Jin40, released in July 2020, is a gin that questions the capabilities of the drinker. It requires some time, since bringing out the full potential requires it to warm up a bit. But as you nose it, the more you get the full experience of the four botanicals. Adding water or soda does not expose the shochu base too much, and it retains its essence of a gin.

When Mr. Shinozaki said “it’s the best at the moment, but we’ll keep going even further,” it’s evident that he is poised to discover even more flavor. And it’s not limited to gin: construction of Fukuoka’s first whisky distillery began in November 2020, and is scheduled to be completed in July 2021. We can only hope that this is just one step in the company’s leap into the future. Things are just getting started. 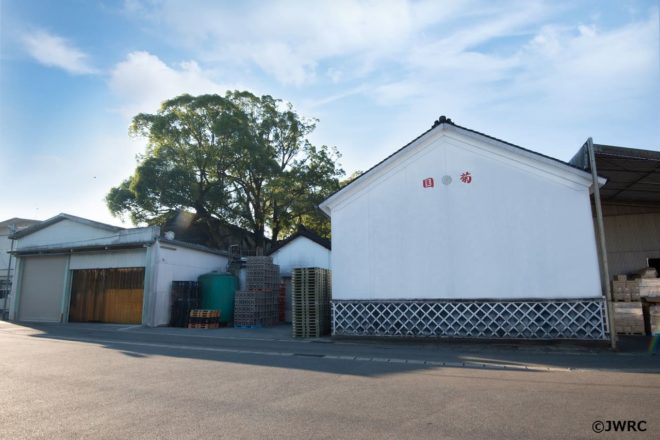 The brewery façade offers a slice of history. 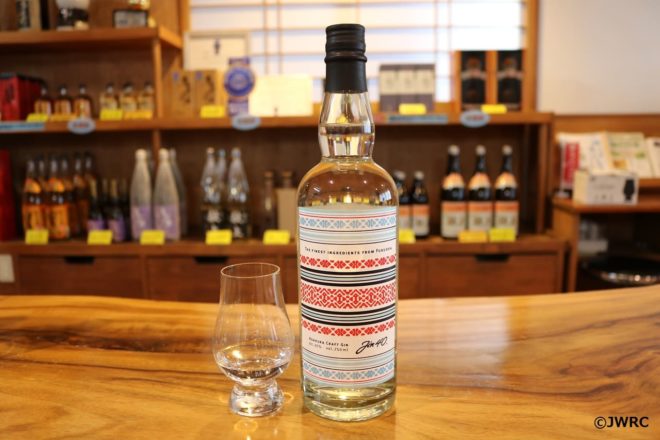 "Jin40" is a labor of love and uses local Fukuoka botanicals. 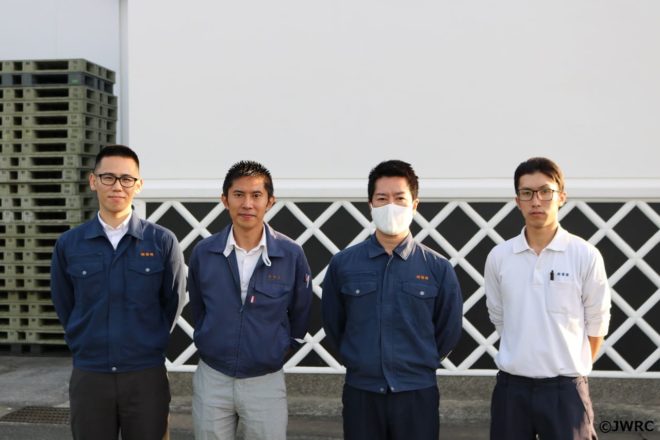