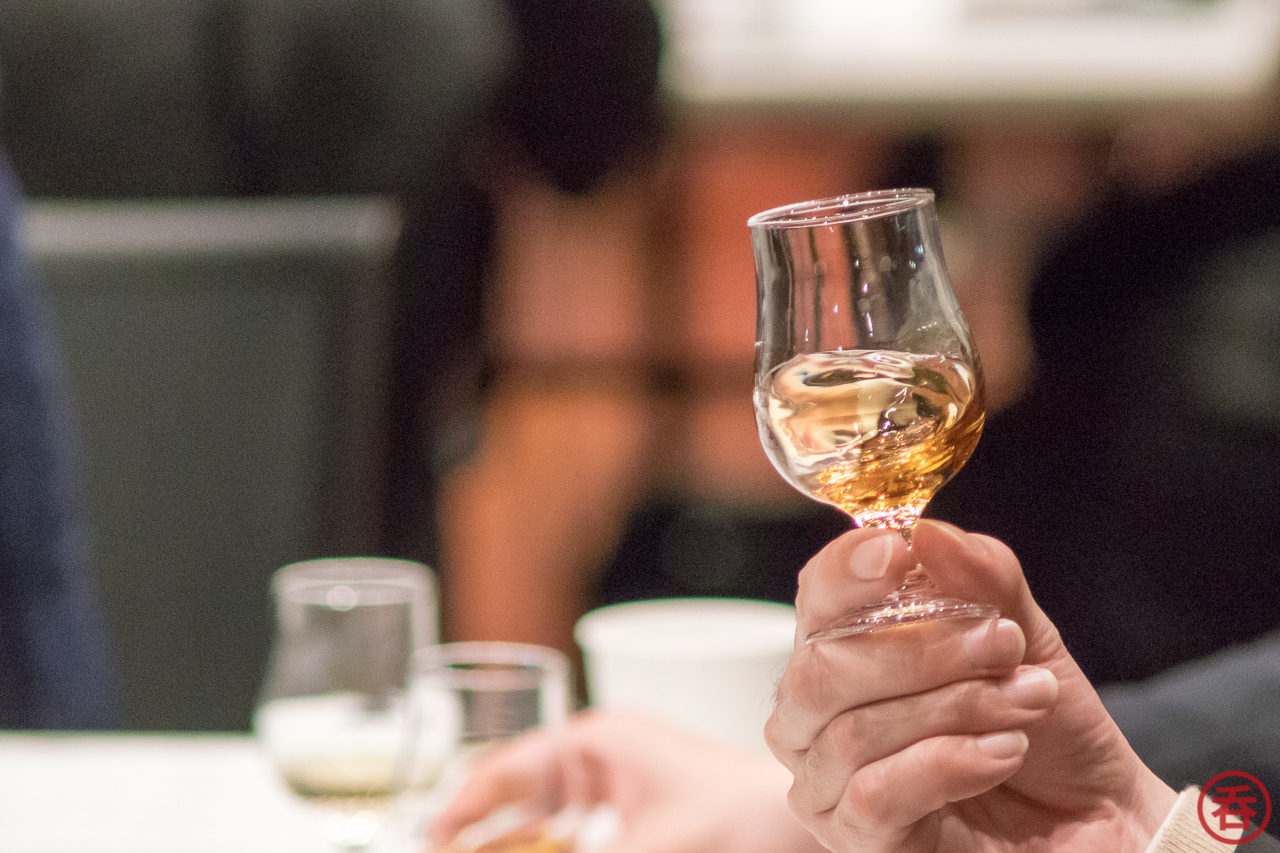 Several weeks back we learned how the Japan Whisky Research Centre was looking to get the ball rolling on the introduction of stricter standards for the Japanese whisky category. Now we get a first look at exactly what that means.

2019 marked the first ever Tokyo Whisky and Spirits Competition, put on by the Japan Whisky Research Centre themselves. They have just announced that for the 2020 competition, they will be introducing stricter requirements for entries submitted to the Japanese whisky category.

Specifically, they will now have three categories for Japanese whisky:

Let’s look at each in detail.

This category understandably has the strictest requirements. Here they are:

The above is applicable for single malt, single grain, blended malt, blended grain, and blended whiskies.

Notably, the below points are not in the requirements:

And about that two-year minimum maturation. It’s not three years, as we have with Scotch. Tsuchiya-san explains in the Q&A about the new requirements that the Scotch three-year requirement was created in 1914 on the watch of David Lloyd George to reduce whisky consumption, not as a measure to ensure product quality. The reality is that much of Japan has a more mild climate than Scotland, so it’s entirely possible that whisky matured in some parts of Japan gets matured “enough” in just two years. TWSC also wants to support Japan’s craft whisky industry, and many distilleries have only come online in the past year or so.

This category is also to accommodate Japan’s craft whisky industry. All of the above requirements for Japanese Whisky remain true here, except the maturation. Japanese New Born Whisky must be matured under 2 years.

This is a new category designed to accommodate whiskies that use some amount of whisky imported from outside of Japan. 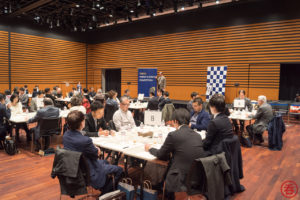 Although the above requirements for Japanese Whisky hold true, the geographical requirement is gone for every step of the whisky-making process from mashing to maturation. Those steps can happen anywhere in the world.

Importantly though, Japan Made Whisky must actually contain some proportion of Japanese Whisky (as defined above), and must be blended in Japan. TWSC hasn’t gone as far as requiring a minimum here, so in theory, even a teaspooned whisky would qualify.

Even so, this shuts out many fakers from entering any of the above categories. Many fakes use only imported whisky, and are simply matured/bottled in Japan. From 2020 on, those whiskies will need to be entered into the “World Whisky” category of TWSC, rather than any Japan-related categories.

TWSC has published a handy PDF that summarizes the category requirements, but it’s only in Japanese. So here’s a brief summary chart in American. 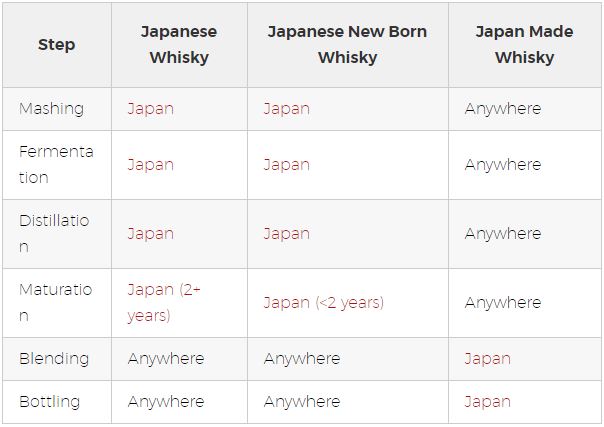 It’s nice to see both the Japan Whisky Research Centre and Tokyo Whisky and Spirits Competition finally draw a line in the sand for Japanese whisky. “Whisky” in Japan has historically seen very little in the way of requirements about purity, and these new categories for TWSC should provide a good framework for further discussions.

I think they’ve done a decent job of capturing the intricacies of Japanese whisky, closing the loopholes that many have exploited. For example by saying you can’t use koji during your saccharification, they are shutting out all of those “Japanese whiskies” which are actually just aged shochu. By specifically requiring some amount of Japanese Whisky even in the Japan Made Whisky category, they are shutting out all of the fakers who use 100% imported liquid, slap some Japanese-looking label on it, and peddle it as Japanese whisky.

At the same time, they have left in quite a bit of flexibility in terms of raw ingredients and the maturation process. Any grain is fair-game! Flexibility to include Japanese whiskies which don’t even exist yet — could we one day see a rice-based Japanese Whisky? (note the capitalization)

That said, I would also be interested to learn how these requirements will be enforced, even if just for the TWSC itself. Is it the honor-system, i.e. self-disclosure? Or will the TWSC staff actually do on-site inspections to see how a given whisky is really being made? 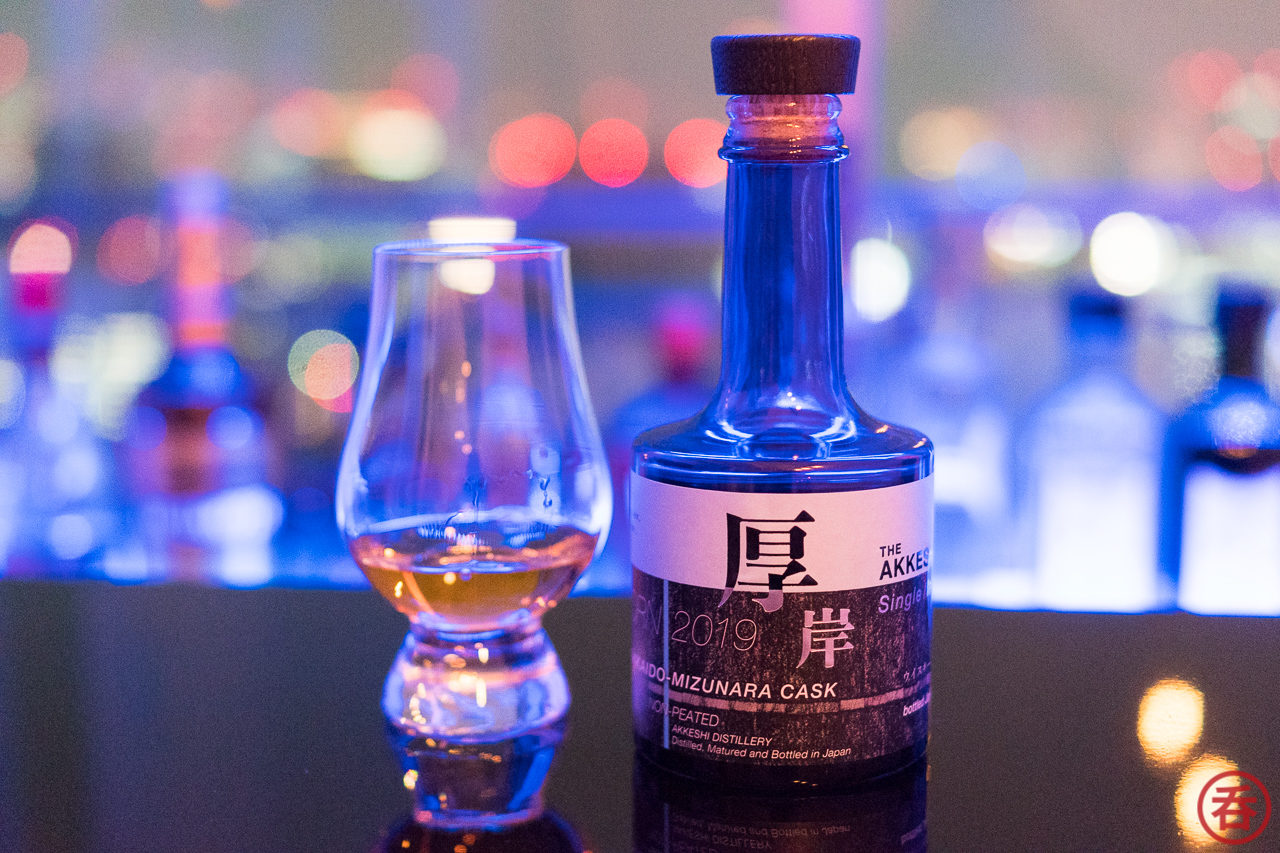 This is only a first step of what’s likely to be a very long road. And perhaps it’s the quickest win — it’s a private organization holding a private event. These requirements are entirely at the discretion of the TWSC organizing committee.

Convincing both the industry and government to adopt similar requirements will be a much tougher nut to crack. While this recently happened for Japanese wine, given that some Japanese whisky distilleries built their businesses upon the use of imported whisky, it’s likely to see pushback when JWRC tries to take it further. And I’ll remind you that the practice of using imported whisky isn’t limited to just smaller, shadier companies — both Nikka and Suntory took advantage of loose regulations for decades, and probably even still do.

At the very least though, we have started down a path that demands more transparency about what our Japanese whisky is, and what it isn’t. I’m looking forward to seeing where it takes us.