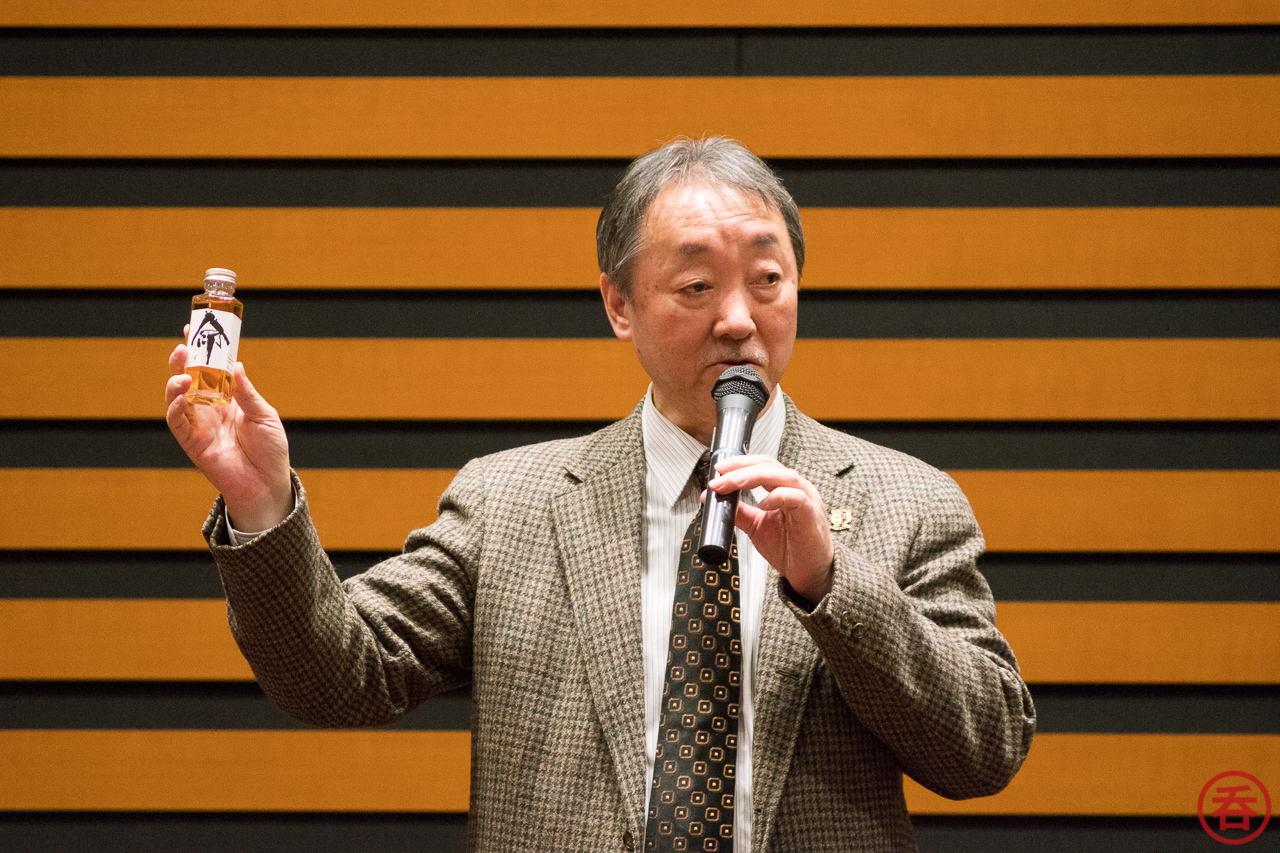 News by Whiskey RichardJune 25, 2019
There has been plenty of talk about how fake Japanese whisky negatively impacts the overall image of Japanese whisky. Using imported whisky to make “Japanese” whisky brings complexity that necessitates infographics like this one. For now, not all Japanese whisky is made in Japan! Furthering the conversation about this issue is good, but when will there actually be some movement to change this?

Mamoru Tsuchiya is one of the most influential figures in Japan’s whisky scene. Tsuchiya-san is the founder of the Japan Whisky Research Centre (below JWRC), an organization dedicated to collecting and spreading knowledge about whisky throughout Japan. JWRC is behind many events that aim to bring whisky to the masses — this includes whisky festivals like Whisky Festival in Tokyo, certification exams like the Whisky Kentei, seminars, and the recent Tokyo Whisky & Spirits Competition. The JWRC also takes on consulting projects, for example helping new whisky distilleries get up and running.

That’s why Tsuchiya-san’s latest blog post is particularly important. He begins by saying that the recent announcement of a new whisky distillery on his home island of Sadogashima has him scratching his head. The capital investment is way too small for a whisky distillery, he says, leaving him wondering if they will just be using imported bulk whisky and labeling it as Japanese. His suspicions are understandable — Niigata Beer already exports Shinobu Whisky despite not actually distilling anything themselves.

This is one of the reasons he will be turning his attention to the legal definition of Japanese whisky. Three years ago, the team came up with a proposal for such a definition, and even published it in three different magazines at the time. But there were too many obstacles–lack of people, money, time–and other priorities that prevented him from further tackling the issue.

Three years later, now that JWRC has more resources and the competition has been successfully pulled off, Tsuchiya-san says he will focusing on the creation of a legal definition of Japanese whisky:

Of the world’s five major whisky regions, only japan has no denomination of origin requirement. even emerging players like taiwan and india have whisky regulations.

Creating a legal definition of “Japanese whisky” will require amendment of Japan’s alcohol tax law. It must therefore be a political process, involving a bill being introduced and approved by Japan’s National Diet.

That’s not to mention that we consumers are only one of the participants in the discussion: Tsuchiya-san says that in the past few years he was hopeful the industry’s self-regulating body, the Japan Spirits & Liqueurs Makers Association, would confront the issue. That seems to have never happened. Given that even major players like Nikka are using imported whisky in some blended whiskies, it’s entirely possible that there could be opposition to more stringent definitions.

Also, even if/when such new tax law revisions are passed, it’s entirely possible that they will only take effect after some kind of grace period. You need only crack open a beer for an example of this; the bill to change the beer tax system was proposed in 2016, passed in 2017, and will be implemented in phases from 2020 to 2026.

That’s all to say that these changes are unlikely to come overnight. But I believe most readers of this site would agrees that the law does indeed need to be changed.

Wondering how you can help move things along? So am I! Stay tuned for more on this. 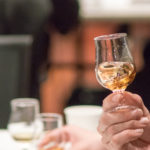 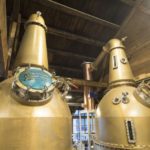 Finally, a standard for Japanese Whisky