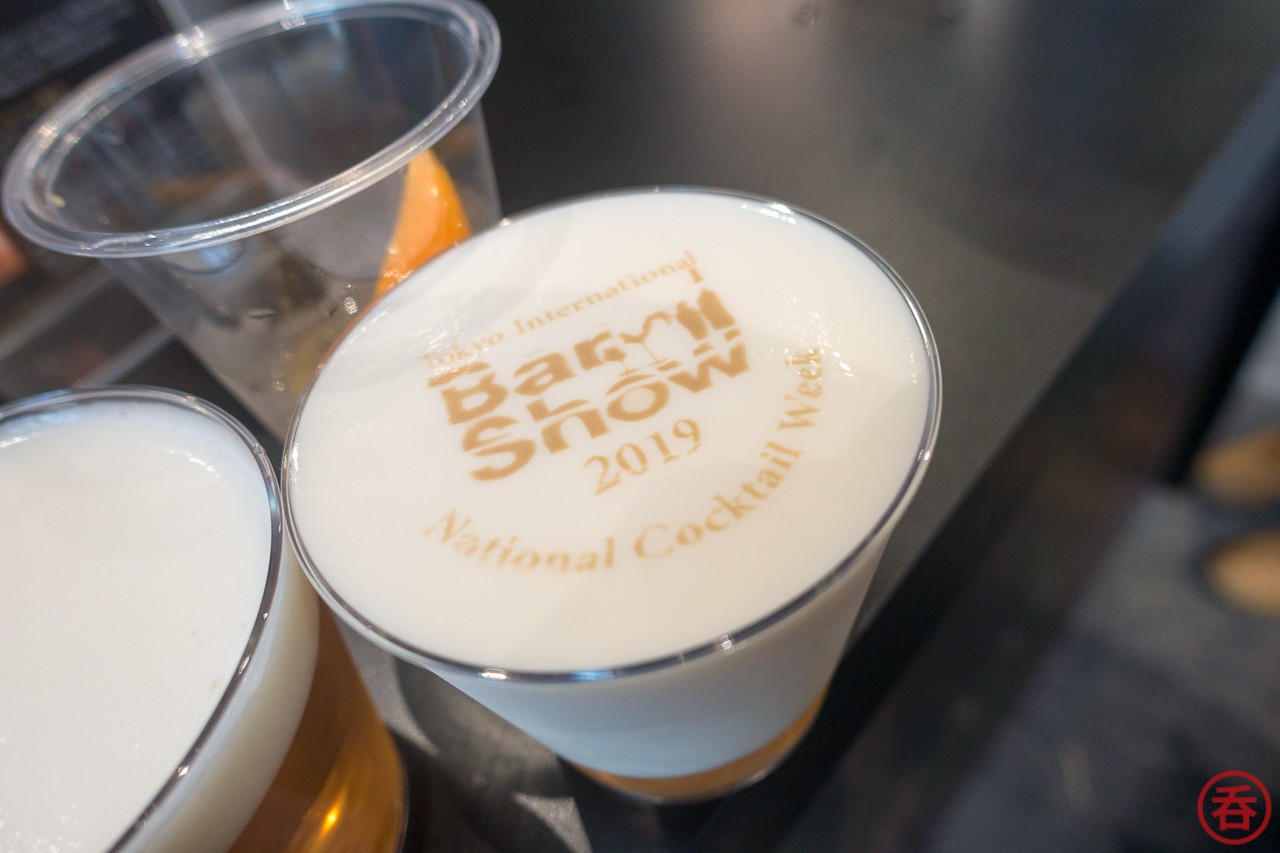 This year was a helluva Tokyo BarShow! Tumultuous at the beginning, but with some new faces and loads of great cocktails. All told there were some 13,500 attendees, so adding 1,200 more people on top of last year’s 12,300.

My guess is that this year was the last year at the Tokyo Dome Prism Hall venue. It was noticeably more crowded, with much less space between booths. There was also a bit of an incident, so it likely can’t be held at Prism Hall next year anyway…

Things were chaotic in the whee hours of Saturday morning. While I wasn’t there that early myself, it seems that some groups aggressively went after the limited edition show bottles. This includes trespassing, cutting in line, and even some scuffles that resulted in the police being called. Brian of Japan Whisky Tours, who has more details on exactly what happened, has dubbed the 2019 BarShow Chichibu bottles as the “Chichibu Riot Bottles.”

The culpability of the organizers of the event was thrown into question from early in the morning. Why didn’t they remove/disqualify the people who blatantly ignored instructions? Why use a first-come first-serve system at all, and not a raffle? On the other hand, the BarShow organizers don’t own Tokyo Dome Prism Hall, so their options for enforcement were limited.

The official response posted on the BarShow’s Facebook and webpage that morning was simple: some bad actors screwed things up for everyone, so sale of the show bottles were canceled on Sunday. Per police order!

But there was another message. A person identifying as one of the organizers and using the official BarShow account posted this reply to someone complaining about the organizers’ response to the incident:

This was only posted in English, directly in response to a single person’s post on Facebook. But I can’t help but feel it’s pretty combative. Whether or not they’re correct is beside the point. Considering the BarShow’s international profile, they should probably be more careful about their tone on social media. Even (especially?) in English, even to people that may/may not complain directly.

Ultimately, something like this incident was bound to happen at some stage. Just buying a bottle for yourself is one thing, but when you get people exploiting rules and ignoring basic human decency, there can be trouble. Hopefully all of Japan’s festival organizers can take away some lessons learned.

With that out of the way, let’s get to the BarShow itself. My first order of business this year was at the Suntory booth, to try the new and still unreleased Kanade craft liqueurs. The Kanade Moscow Mule with Haku vodka, Kanade Yuzu, and fresh ginger was amazing!

For the first time this year, we also had booths from both the Kanosuke Distillery and the Sakurao Distillery. It’s always great to see more representation from Japan’s craft distilleries at the show. Sakurao also had a simple yet tasty orange blossom using Hiroshima mandarin orange juice and Sakurao Gin Original.

Right across the way was the always exciting Ki No Bi booth. This year one of the BarShow bottlings was the Ki No Bi Sloe Gin Type Haskap Liqueur — the distillery’s first liqueur (which explains the license). It’s since been announced for worldwide release as well. Again this year, one of the featured bartenders/magicians behind the wood was Christophe Rossi of Kyoto’s L’Escamoteur.

Enjoy the rest of the photos!