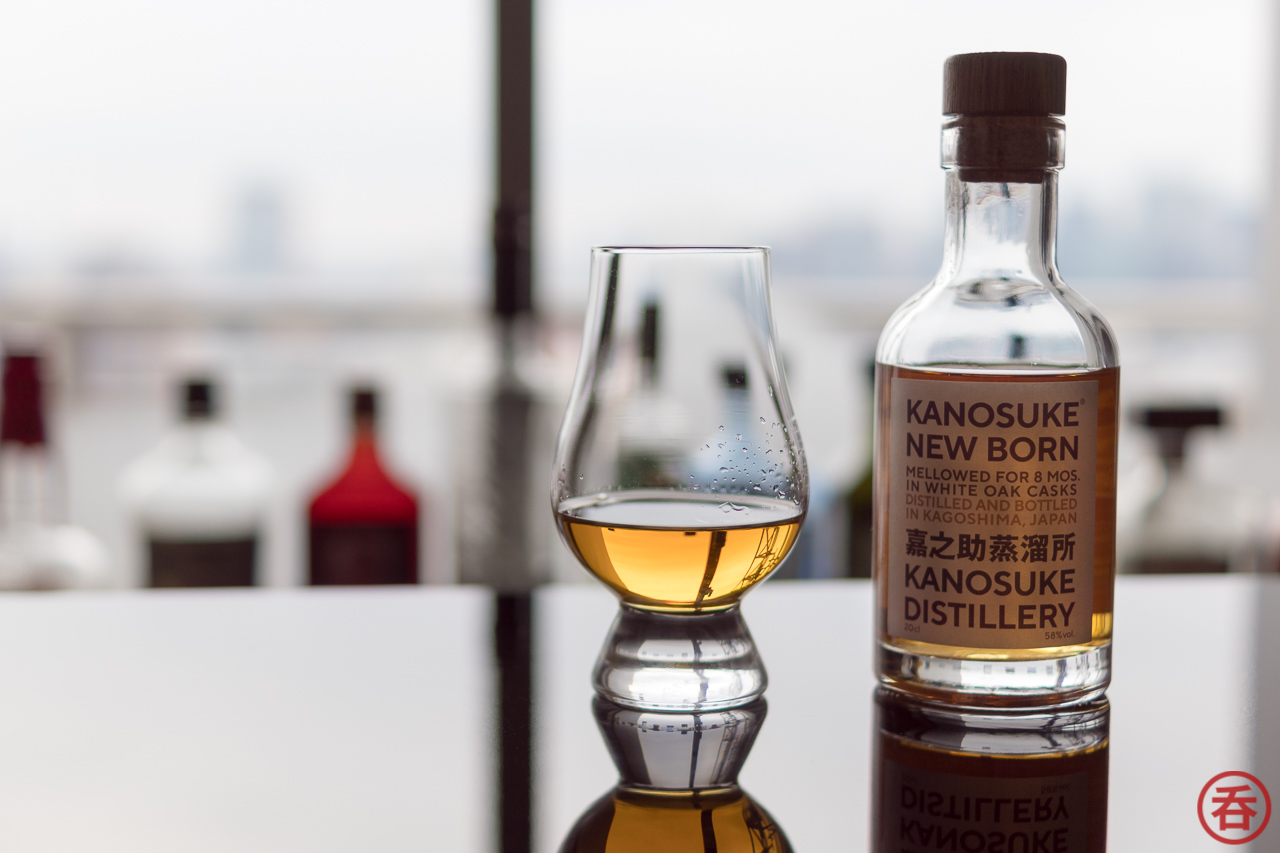 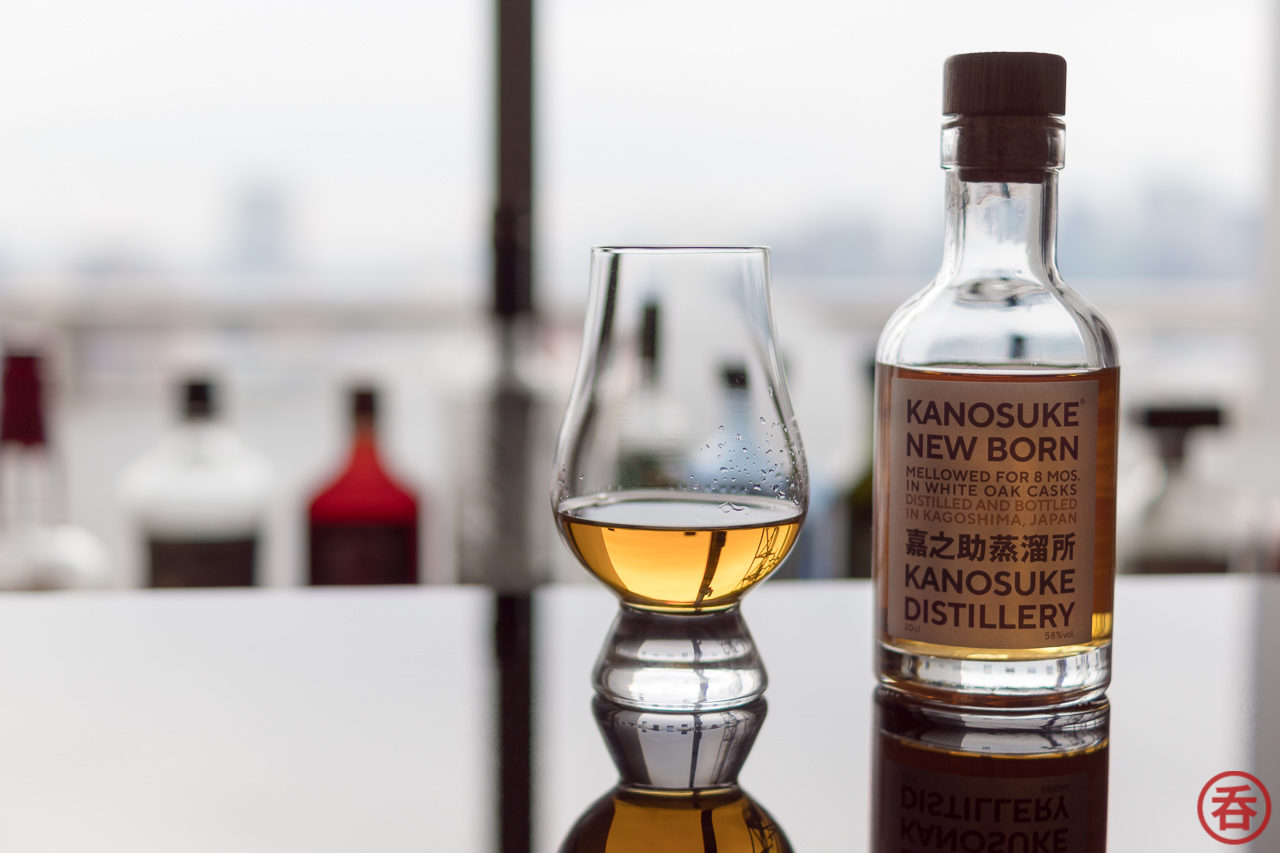 Mellow Kozuru itself was launched in 1957, aged in oak casks like you would age a whisky or brandy. While the company’s history of making shochu goes back to the Meiji era, it was only this very year that Komasa Syuzo actually started churning out whisky. We’ve seen many shochu makers move into making gins and/or whiskies recently. And will likely see more as the international profiles of Japanese craft gins and whiskies increase.

Kagoshima-based Komasa Syuzo now has two distilleries doing just that. The Kanosuke Distillery here is named after the 2nd generation leader of the company, Kanosuke Komasa. The nearby Hioki Distillery makes Komasa Gin and Hioki Gin.

New Born is therefore a good indicator of how things are coming along down at the Kanosuke Distillery, which is situated along a 50km stretch of beach known as Fukiagehama. The distillery itself features a “Mellow Bar” on the second floor that overlooks the East China Sea. Should be a great spot for some chill sunset whiskies.

Kanosuke is being clear about what kind of whisky they want to make down by the beach: the distillery’s own motto is “Japanese whisky, richer and more mellow.” Are they going in the right direction?

Nose: A basket of tropical fruits also with prunes, salted dates, and maple bread. There’s a hint of berry as well — mostly blackcurrant and raspberry.

Palate: Caramel apples dipped in honey, served with a side of pear. Later on there’s a lightly toasted cinnamon and licorice coming through, making this a wonderful choice for the winter season. Smooth and silky.

Finish: The berries make a return, and there’s kiwi, met with vanilla and caramel. Anise and more herbal spiciness towards the end. Low heat despite the 58% abv!

So Kanosuke Distillery said they are aiming for a mellow whisky, and despite the fact that it’s only been eight months, even at cask strength, I think they’re nearly already there. Fruity, non-peated whisky lovers are in for a smooth treat, especially if you like a hint of tropical flair. 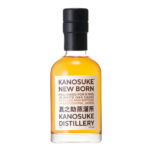 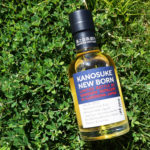 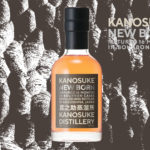