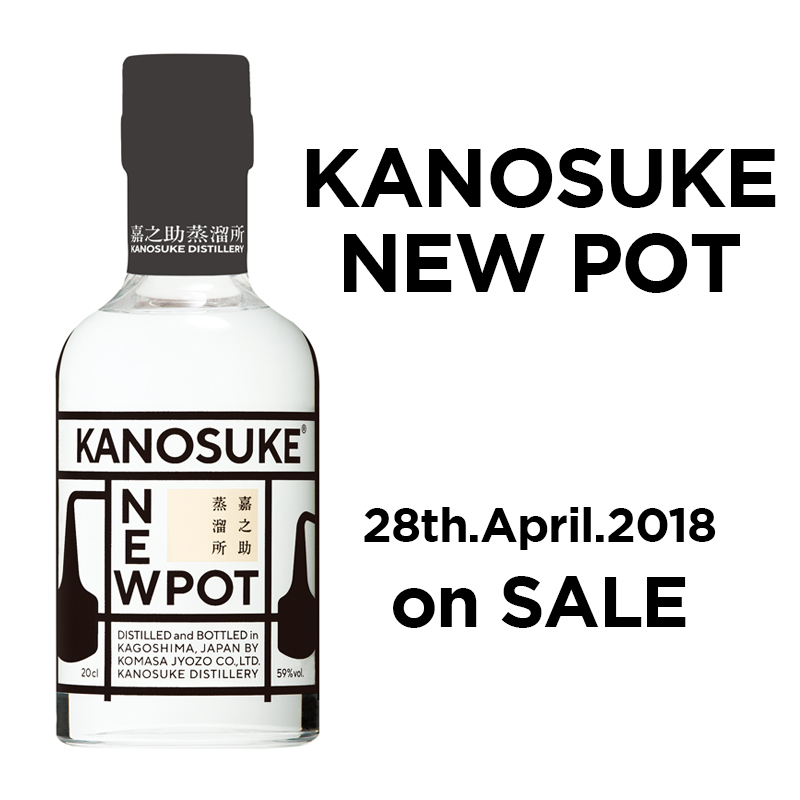 Kagoshima’s Kanosuke Distillery was just put on the map in November of last year. And they are making whisky, the first of which is Kanosuke New Pot!

The latest in a string of new whisky and gin distilleries popping up in Kagoshima, the Kanosuke Distillery sits around 30km north of Mars Whisky’s Tsunuki. It was started by Satsuma-based shochu maker Komasa Jyozo, building upon their extensive experience distilling shochu.

They’ve now announced their first product: Kanosuke New Pot. It’s being released on April 28, 2500 yen for 200ml, bottled at 59% abv. Needless to say it’s unaged! Looks like it will only be available at the distillery or via kanosuke.com’s webstore — which isn’t open yet.

Another announcement: their distillery is opening to the public on April 28th. Over the April 28-30 weekend (during Golden Week) you can visit for free and without making reservations. Starting May 1, tours will require reservations and cost 1000 yen.

One cool thing about the Kanosuke Distillery is that it’s right on the beach. Oh sure, there are some other whisky distilleries in Japan located on or near bays, lakes, and inland seas. But Kanosuke’s property overlooking the East China Sea should be a great place for a sunset dram. Nice to see that they’re opening up to the public from day one! 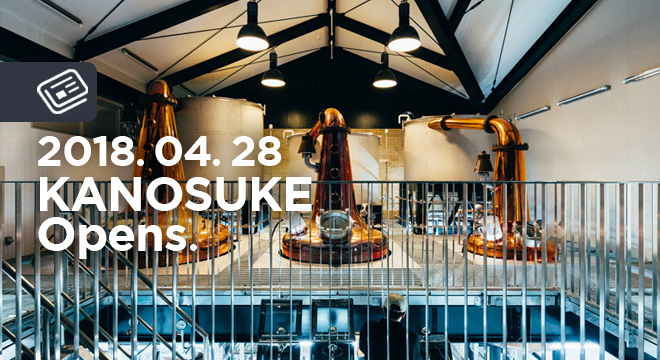