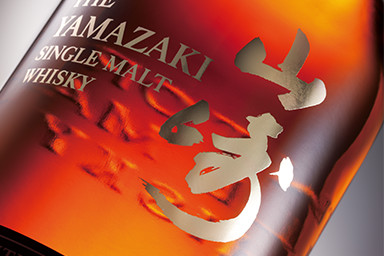 I'm sad to report that there might not be a Yamazaki Limited Edition 2018.

Granted, I did say "might." The fact that it's not in this particular announcement isn't 100% proof that Suntory won't release it at all. That said, our only other hope may be the winter gift collection, which also contains the Yamazaki Limited Edition. Here's 2017's winter collection as an example. But that isn't announced until September.

Given the dwindling stocks of aged Japanese whisky, this move probably isn't a surprise to many. The Yamazaki Limited Editions are vattings of whiskies matured at least 20 years, after all. But it's still a bit disappointing!