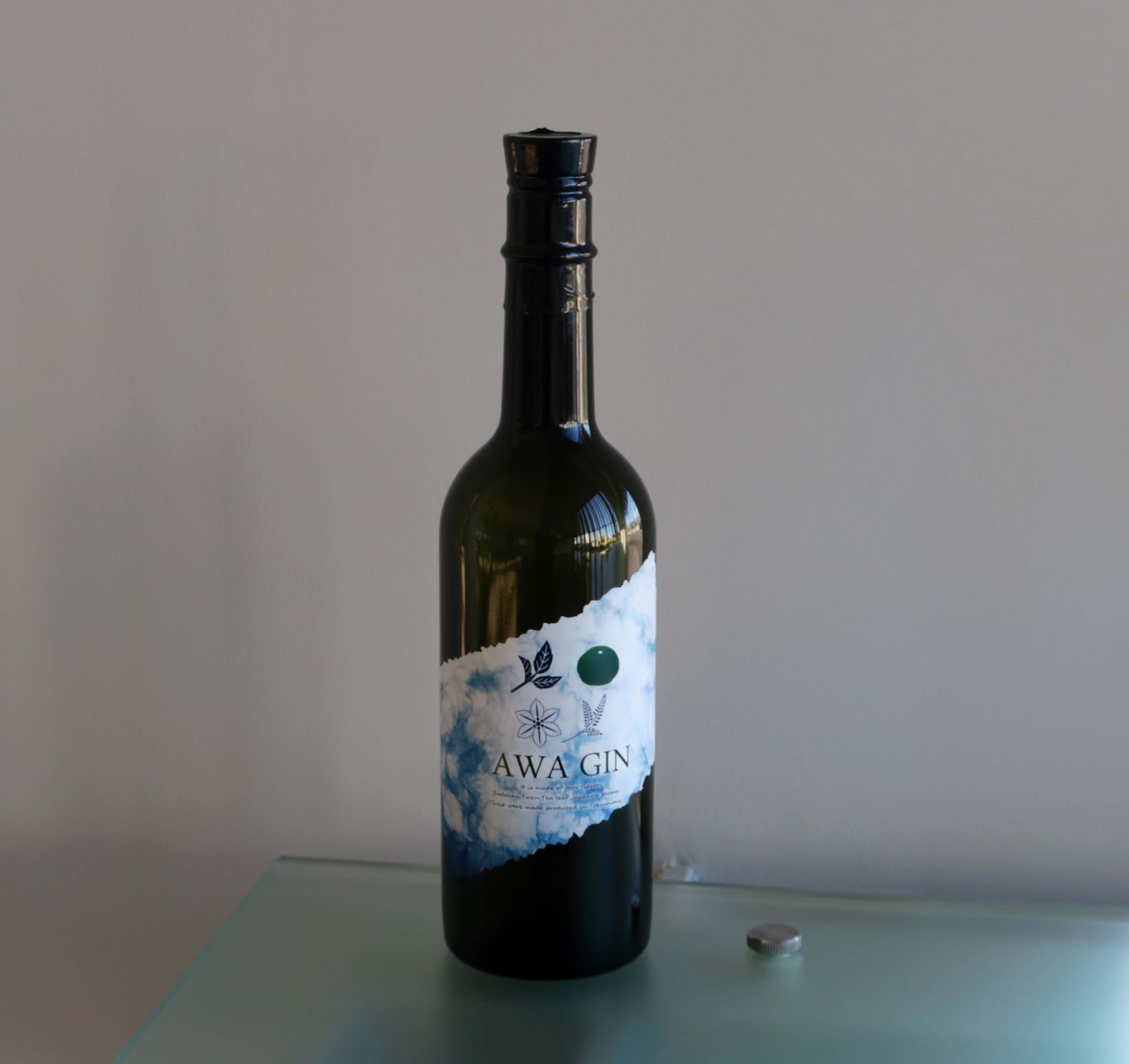 Another week, another new Japanese gin! Not that I'm complaining. 2017 is the year of Japanese gin, like I've been saying all year long.

AWA GIN was announced quietly just over a week ago. Over 2 years in development, one thing intriguing is they claim to be using 100% Japanese ingredients. We've seen plenty of Japanese gins this year -- Nikka Coffey gin, Kozue, Roku spring to mind -- but typically they're importing at least the juniper berries. For AWA GIN, Nissin Shurui says the base is distilled from Yamada Nishiki rice and koji sourced from Tokushima prefecture. Kyoto Distillery's Ki No Bi is also rice-based, so that's sensible. Botanicals they mention by name are sudachi, Kito Yuzu, and the fermented awa bancha, also all from Tokushima. Sansho is another botanical but it's just listed as "domestic" so likely from elsewhere in Japan.

So how about that juniper? That's the unanswered question. Juniper communis does grow in Japan, so it's not impossible that they're sourcing it from somewhere.

The first batch is extremely limited and only available locally. I'm thinking it's maybe even less than the 100 bottles that Kozue debuted with. Wishing they'd make a splash at the upcoming Gin-Posium this weekend, but at the moment they're not on the roster.

Hopefully we'll be able to get more details soon! 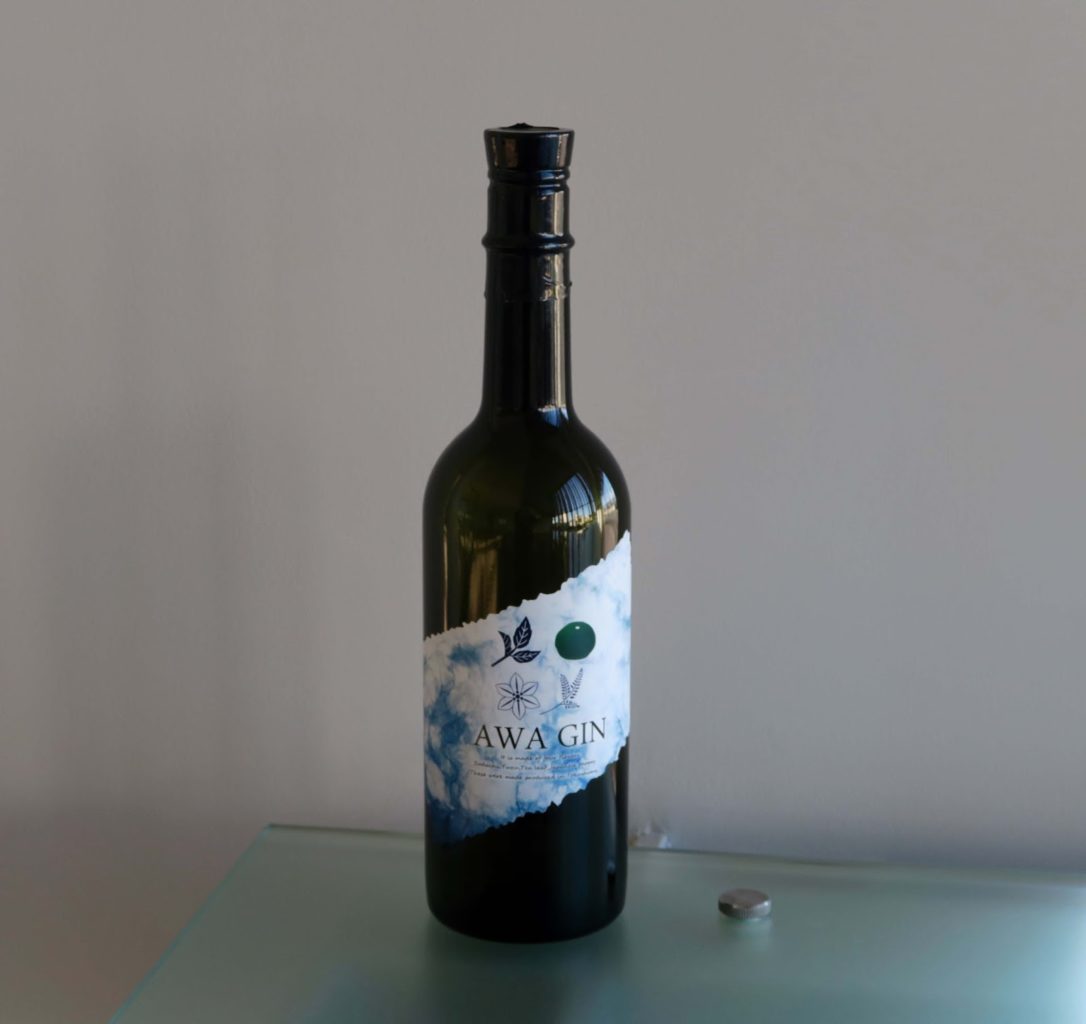