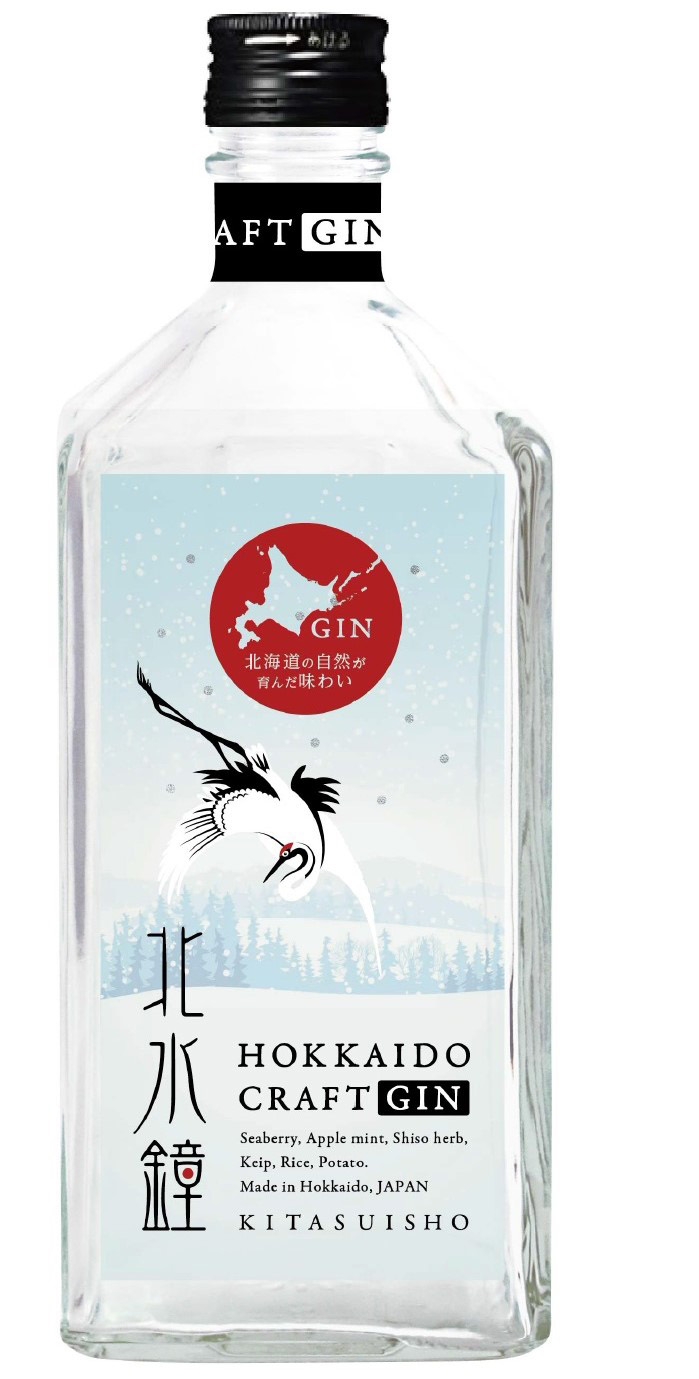 It’s getting tough to keep up with new releases of Japanese craft gins! This time around we have a total of five gins being released by three different distilleries, from Japan’s far north and the far south. Let’s take a look at each.

Oenon Group released the “Kitasuisho” craft gin back in September. Limited to 1000 bottles–at least according to the announcement–and it’s made at their Asahikawa Factory. This makes it the northernmost distillery on the Japan Distillery Map! It features six Hokkaido-born botanicals: 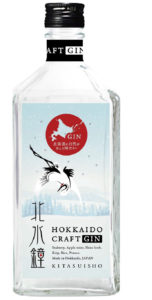 We may as well call this an apple brandy. It starts with apple wine brewed by the Hakkenzan Winery in 2017, which was transported to the Benizakura Distillery in October of this year. It’s distilled once, then apple mint and apples are steeped in the distillate for a week. That is then distilled once again. Since the base is indeed apple wine this should be categorized as a white brandy in my opinion, but they’re calling it gin anyway.

No real details on this yet but a series of gins from Komasa Jyozo’s Hioki Distillery have popped up on Amazon JP. There’s one with komikan — like their flagship Komasa Gin. Then there’s another with sour pomelo, and finally one for hojicha. One would think they could have brought these to the Gin-Posium, but oh well! 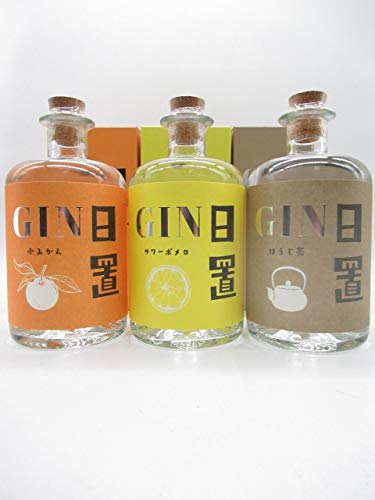