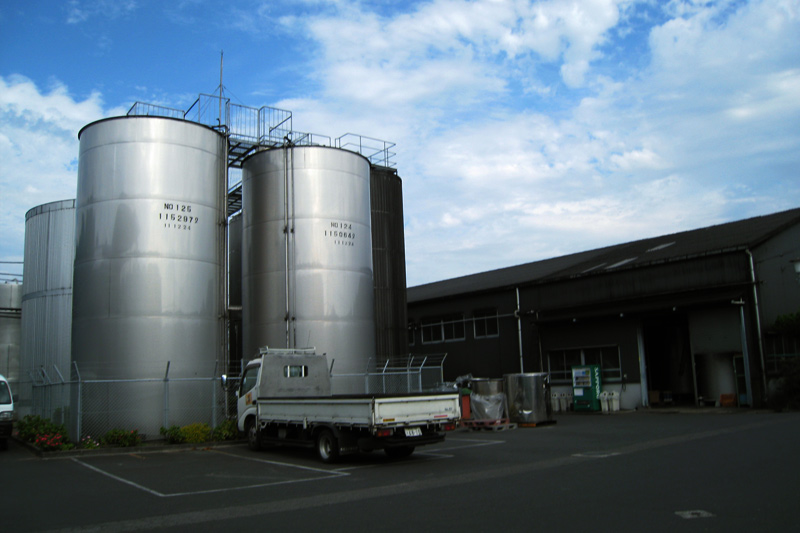 Earlier this year we learned that Komasa Jyozo established a grain whisky distillery within their existing Hioki Distillery. Business daily Nikkei brings a few more details about the company’s grain operation at this facility.

Kagoshima-based Komasa Jyozo, traditionally a shochu maker, branched out into malt whisky in 2017 with the establishment of the Kanosuke Distillery. The company’s new borns have been well-received by plenty of people — including me — partially because, despite being under two years old, the spirit is already showing a significant level of maturity.

But we’re here to talk about grain. While many other players in the Japanese whisky scene have turned to imported grain whiskies for blending, Komasa Jyozo, uhh, won’t.

There aren’t many grain whisky distilleries in Japan at all. When there are, they tend to be massive industrial operations built and operated by equally massive companies (looking at you, Chita).

But they aren’t exactly building a distillery from scratch. The Hioki Distillery is Komasa Jyozo’s main manufacturing facility, responsible for making their entire lineup of shochu and other spirits like Komasa Gin.

In fact, Nikkei reveals that it was shockingly cheap to add grain whisky capabilities to the facility. They quote Komasa-san as saying it was just “a few million yen.” The only capex required was a milling machine and a hoist crane.

Although Komasa-san had wanted to make grain whisky at Hioki since day one at Kanosuke, this move was also made out of necessity. With industry-wide sales of shochu declining, the Hioki Distillery found itself with an increasing amount of downtime. Their plan going forward is to make potato shochu from August to early December, switch over to barley shochu/rice shochu (which is also their base for their gin) for a couple months, then make grain whisky the rest of the year.

We’re of course looking forward to Kanosuke Distillery’s first single malt whisky around springtime in 2021. But with Komasa grain also on the horizon, it’s certainly worth paying attention to company’s future blended whiskies as well.

If you’re interested in more pics of the Hioki Distillery, have a look at this post. Pay special attention to those horizontal pot stills — they’re shaped that way to a) spread the surface area of the distillation of the wash, b) reduce the distance between the wash and the heating element, c) allow more flexibility for heating, and d) agitate the hell out of the wash (basically making “waves” inside the still). Since they don’t have a continuous still, the grain whisky will instead go through two distillations on those stills. Intriguing! 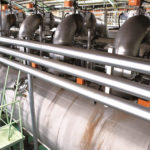 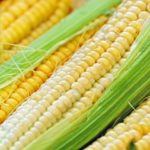