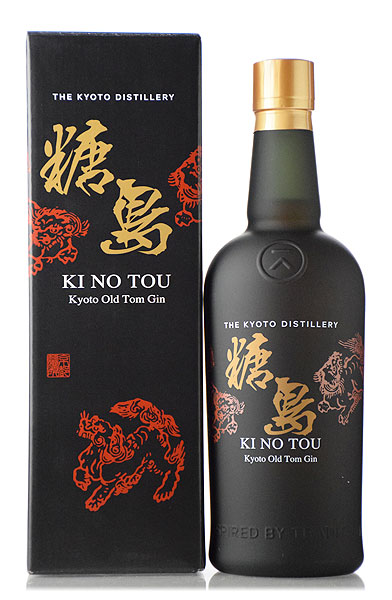 That may sound familiar to anyone who visited this year’s Tokyo BarShow, since this gin made its debut there. This is similar to how we saw Ki No Bi Navy Strength at 2017’s Tokyo BarShow and then Ki No Bi Sei a few months later, so it looks like the Kyoto Distillery is making a bit of a pattern.