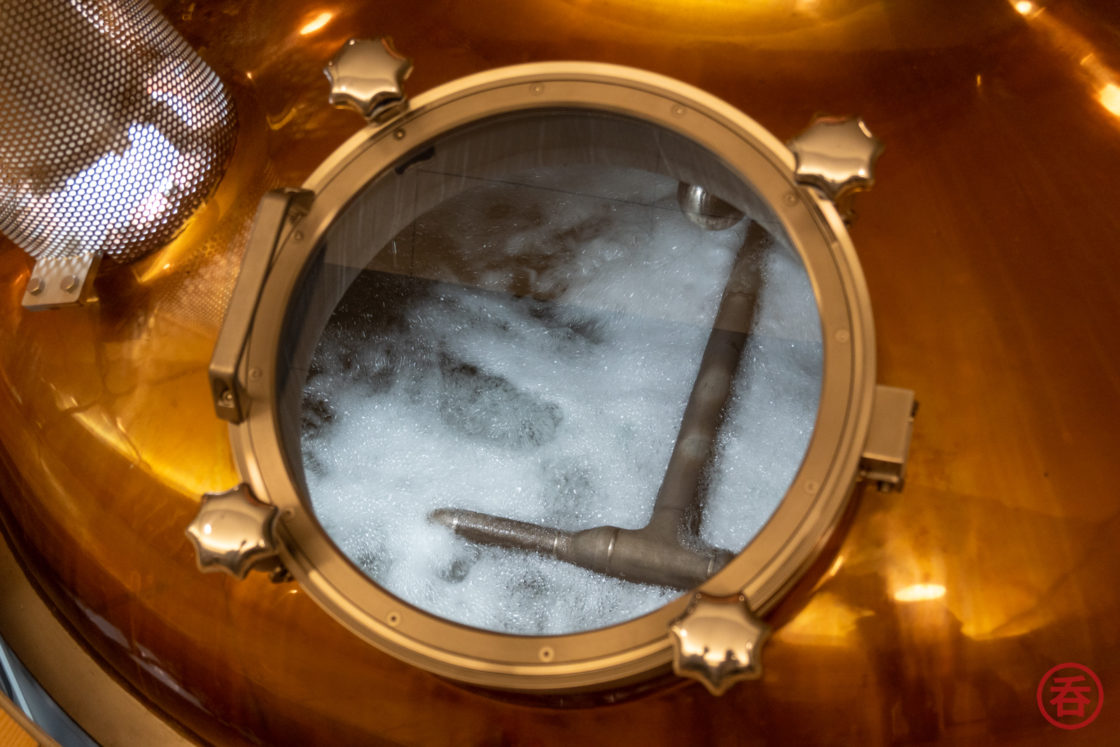 On October 1, 2020, I announced my partnership with the Japan Whisky Research Centre, enabling us to provide English translations of articles from Japan’s premier whisky/spirits magazine, Whisky Galore, here on nomunication.jp. Today, I’ve taken down the paywall.

The original concept was that you gained access to the most exclusive, latest information about Japan’s rapidly growing whisky and spirits scene in exchange for a small monthly fee. On-site distillery reports, interviews with key industry figures, data-backed thought pieces, etc.

After some contemplation, I’ve decided that everyone should have access to that content. This means it must be free and not behind a paywall. The Japan Whisky Research Centre agrees. We share a mutual goal of spreading accurate and up-to-date information about Japanese spirits. This goal trumps any financial goal.

In celebration of Japanese Whisky Day on April 1, I’m happy to announce that past and future Whisky Galore articles translations are now available to anyone. No sign-ups. No credit card bills. They are all here, so click away. Below you’ll find a few recent highlights. Kampai!

As an aside to those paying until now: your support is appreciated! As a thank-you for your patronage, you’ll find that you were not charged during March 2022.