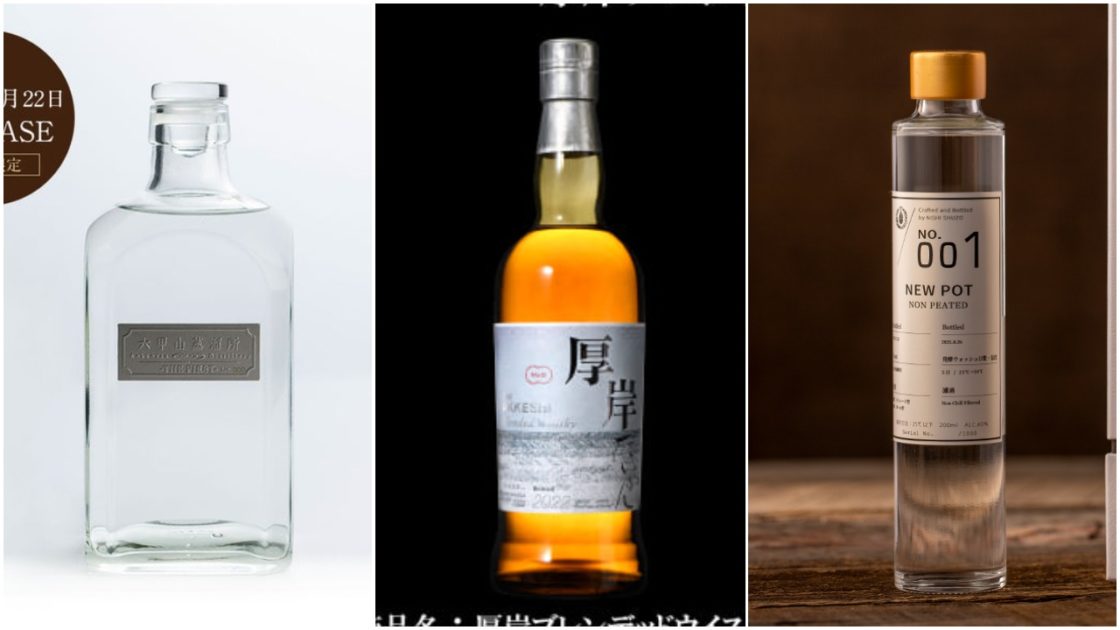 Here’s a quick look at a handful of recent bottles in the Japanese spirits world.

Entry number six in the Akkeshi Distillery’s 24 Solar Terms series is dubbed “Daikan” (大寒), referring to the period between roughly January 20 and February 4.

Daikan is comprised of over 50% malt whisky made with malt from Akkeshi, the remainder being grain whisky imported as new pot, then aged in Akkeshi for at least three years.

As old-fashioned as it might seem, many people still smoke cigarettes here in Japan! In recent years, some have switched over to heated tobacco sticks. With essentially zero chance of legalization ever happening in Japan, these sticks are destined to be a cash cow for big tobacco in the future.

Ploom X is a newer device for heated sticks by tobacco giant JT. Sapporo’s Benizakura Distillery has launched some unique blends of their 9148 gin to go with some new flavors of the tobacco sticks for Ploom X.

Since Mevius Option Purple contains a berry flavor capsule, #0513 adds Ceylon cinnamon to give it a gentle lightness. Likewise, #0216 adds Earl Grey tea botanical to the #0101 formula, designed to go with the citrus flavor capsule in Mevius Option Yellow.

嗜好品 (shikouhin) is a Japanese word without any direct English translation, but it refers to “luxury grocery items” that you consume for pleasure rather than calories and survival. Any form of alcohol is a shikouhin, as are smokes, caffeine, tea, coffee, soda. JT and the Benizakura Distillery have you covered for some of that.

JT says that tobacco and alcohol have a long history together, and from what I’ve seen, it’s evident that a vast swathe of the Japanese population agrees. Despite the 2020 “ban” on indoor smoking in Tokyo, plenty of bars and izakaya still allow it (and sometimes even encourage it). Hell, Hiroshima University even went as far as publishing a study that suggests cigarette smoke may make you less likely to get COVID-19.

It looks like you can’t buy #0513 and #0216 anywhere, though. Instead, you’ll need to head into Ploom Shop with your Ploom device and be a member of Club JT or Ploom X Club.

After I visited Nishi Shuzo’s Ontake Distillery last year, I called it “highly exclusive.” And I’m not the only one who found it visually stunning. Everyone who goes there raves about it.

And yeah, the new make was pretty damn good.

You can now taste some of that exclusivity without actually visiting the distillery, as the company is now selling their non-peated new pot for 5,500 yen for 200ml. It weighs in at 60% abv, by the way, so it’s not precisely cask strength. But close enough.

If you thought that pricing was aggressive, wait, there’s more!

We’ve mentioned the Rokkosan Distillery a few times over the past couple of years, and they’ve now released their new pot, distilled entirely in-house. 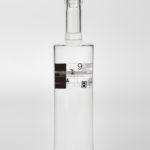 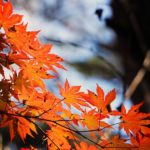 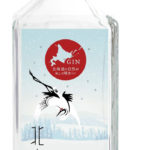