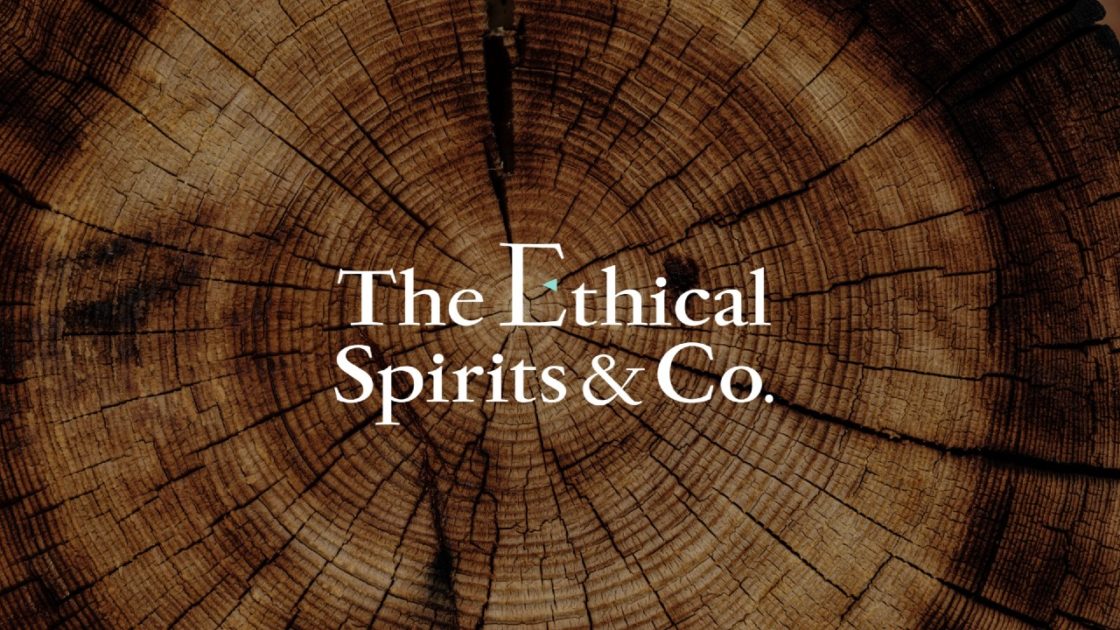 Wood Spirits: Literally spirits distilled from wood, coming soon to a Japan near you

We first reported on Japan’s efforts to make spirits by distilling trees back in 2018. Then Kayama-san of Ben Fiddich brought us some nosing notes of the stuff towards the end of last year. Today, The Ethical Spirits & Co. has just announced they are launching a project to become the world’s first company to make and sell wood-based spirits. And it will be distilled right here in Tokyo.

Quick background for those of you just joining us: Japan’s Forest Research and Management Organization, a government research lab, has been toiling for a few years to create booze from wood. Not booze aged in wood, but booze actually made from wood.

To accomplish this, they’ve developed a technique dubbed “wet milling.” It involves adding water and tiny ceramic beads to pulverized wood in a milling machine, where the beads penetrate the wood cell walls made of lignin. This releases the cellulose inside, creating a gel-like slurry suitable for fermentation. The technique doesn’t involve any kind of heat treatment or adding any kind of chemicals either.

And it works! Fermenting the slurry yields a wash of 2% abv, then a single distillation brings it up to 28-30% abv. Importantly, the distillate retains characteristics of the wood that it was distilled from: the cedar they distilled, for example, was shown to still contain the terpenes that give cedar its distinct aromas.

There’s certainly a ton of potential here, but focusing on the alcohol fermentation, it would be the first time in human history that we could actually make booze from something other than what’s already edible. There are 1200 different kinds of trees in Japan alone. How do they taste? And what if you could just distill a 30 year old tree instead of waiting 30 years for a spirit to mature in a wooden barrel? Making booze from wood would ask us to rethink some of the fundamental concepts of making alcohol that have been around since like 10,000BC.

Assuming the distillate is deemed safe for human consumption–what happens to the beads during distillation?–Tokyo-based The Ethical Spirits & Co is poised to be the world’s first company to commercialize these wooden spirits. They plan to make it at the recently built Tokyo Riverside Distillery, which in January 2021 acquired the necessary distillation license (“spirits”).

While the company is yet to announce a timeline, Kayama-san of Shinjuku’s famed Bar Ben Fiddich is involved as the ambassador of the project. I’ll definitely be keeping a very close eye on this one!