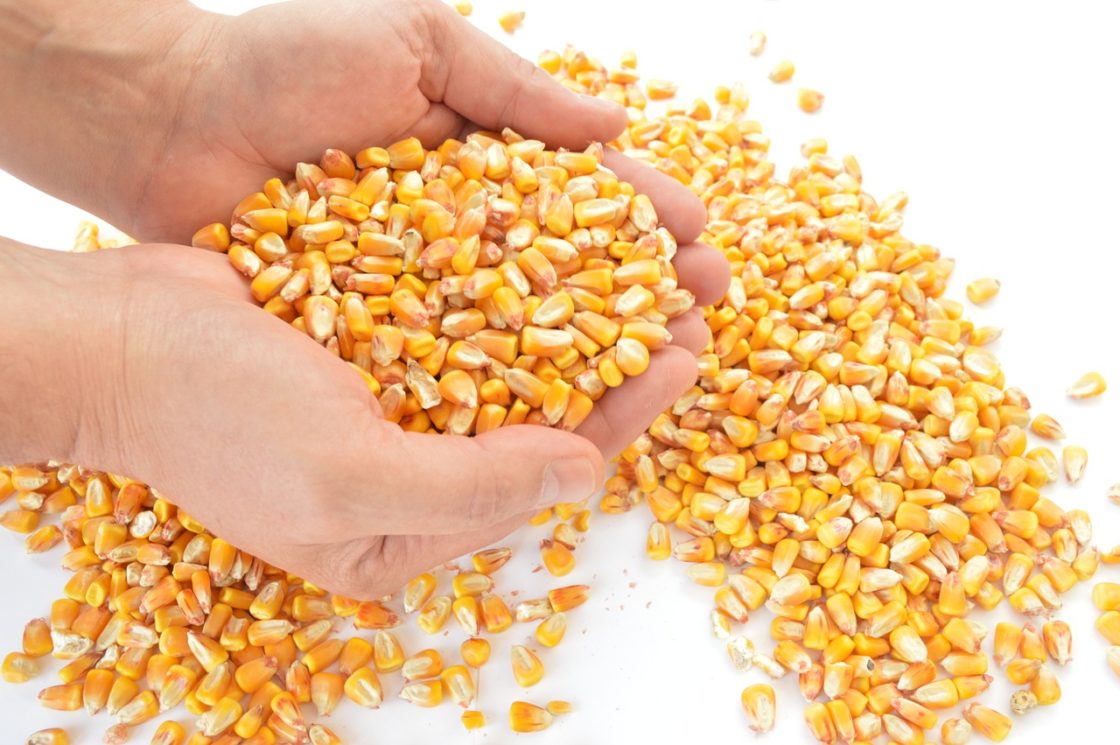 Is this the dawn of Hokkaido Corn Whisky? Hokkaido Bourbon?

Hokkaido Shimbun has posted a very interesting article about how the Hokkaido Research Organization, a regional government research center, is spearheading an effort to make corn-based grain whisky in Hokkaido. Let’s take a look at their plans.

Hokkaido produces a lot of corn. It accounts for 40% of Japan’s nationwide output, making it corn-central for the country. “Makes a lot of corn” here is just relative to Japan’s output though: the whole country came up with 231,000 tons of corn in 2017, while the US made uhh 385 million tons in 2016. With those numbers, it’s easy to see why Suntory’s Chita Distillery is located at the Port of Nagoya: it’s drastically cheaper for the company to import huge volumes of corn rather than source it domestically.

Even so, the Hokkaido Research Organization is looking to bring the production of grain whisky to Hokkaido, of course using Hokkaido-grown corn. And they’re already making strides: they’ve arranged with agricultural co-ops in Kuriyama and Yuni to send corn off to Ebetsu to be processed into grits. From there, the corn grits are off to the still-under-construction Maoi Distillery, where they’ll be mixed with barley from Nakashibetsu. Distillation is slated to begin in April 2022. With a 3-year maturation, they look to have products on the market by 2025.

What we don’t have at this point is details of exactly how the corn will be made into whisky. Will it be more a Scottish-style grain whisky, like what’s made at Suntory’s Chita Distillery? Or will be a more Bourbon-style grain whisky, like Kirin Fuji Gotemba Distillery’s heavy type, made using a beer column and doubler? Both are corn-based. They obviously won’t be able to call it “Hokkaido Bourbon” since Japan respects the US’s monopoly on the term. But profile-wise, it could end up quite close.

We also don’t know what kind of volume is planned. It sounds like they’ll only be using Hokkaido corn, leading me to believe it will be small-scale. On the other hand, if Maoi ends up making only grain whisky, could the company end up supplying Japan’s craft malt whisky distilleries with grain, enabling them to create JSLMA-compliant Japanese Blended Whisky?

There’s a press conference scheduled for June 16 that will hopefully reveal more details.

By the way, the article also off-handedly mentions that Kenten Jitsugyo of Akkeshi Distillery fame “has plans” to build a grain distillery in Furano. 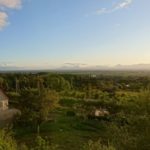 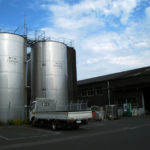 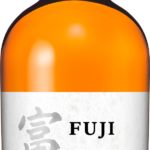 Fuji Single Grain Whiskey gets official US release in September 2021