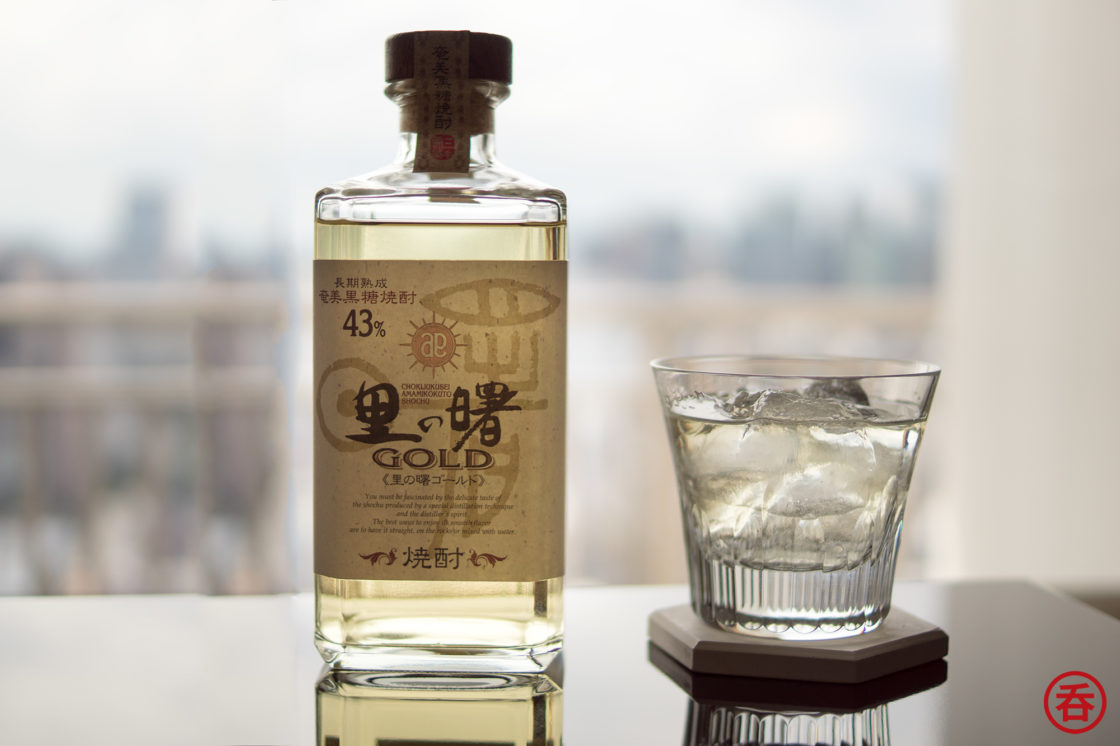 When we talk about shochu, Japan’s native distilled beverage, we often say it’s from one of three main ingredients: potato, barley, or rice. But there’s also a fourth kind of shochu rapidly gaining traction inside and outside Japan. Kokuto Shochu uses kokuto sugar as its main ingredient. Don’t even think about calling it rum though.

Before diving into Kokuto Shochu, let’s take a quick look at its main ingredient: kokuto.

Although the kanji for kokuto (黒糖) mean “black” and “sugar,” calling it “brown sugar” in English is misleading. That’s because brown sugar–as many of us know it–is made by adding molasses back to processed sugar.

Kokuto, on the other hand, is more of a farm-to-table affair. Basically you 1) harvest sugar cane, 2) squeeze out its juice, 3) boil off most of the water while managing the pH with alkaline, then 4) centrifuge out even more moisture. Meaning you don’t remove the crystallized sugar at any point in the process. In America, this puts it much closer to something like whole cane sugar.

Kokuto is regarded as a healthy treat in Japan due to its high mineral content, with calcium, potassium, and iron. It’s also relied upon in the Okinawan diet, which has attracted plenty of attention recently due to the high life expectancy of the islands.

A primer on Kokuto Shochu

Kokuto shochu is what happens when kokuto, koji, and distillation meet up.

The category has a pretty fascinating history. The story goes that a bro named Kawachi Sunao was swept away to Fujian, China in 1605. He spent over a year there learning about sugar cultivation, and even managed to smuggle three plants out of the country — a crime punishable by death in those days. Back in Amami, he found that the environment was well-suited to growing sugarcane.

Sugar was quite valuable back then. The Amami islands came under control of the Satsuma Domain in 1609, whose government eventually forced the Amami residents to grow sugarcane and only sugarcane. This is known as the “Kokuto Hell” because they weren’t even allowed to use their land for growing potatoes, let alone trade kokuto between themselves.

Despite the draconian laws, it’s evident some people on the island wanted to use the kokuto to make a drink. By 1855 we find the first written reference to making shochu using kokuto.

And they’ve been making it ever since. When the Amami islands were returned to Japan in 1953, the tax code was amended to include an exception for “kokuto shochu” as a shochu. Because otherwise it would have been taxed as a rum and cost a lot more!

It’s one of the only alcohol laws in Japan that has a geographic requirement in it. Kokuto shochu is only legally allowed to be produced on the Amami Islands.

Above we talked about how kokuto forms a part of the healthy Okinawan diet. So does that extend to kokuto shochu? Will drinking kokuto shochu help you live longer?

I don’t have an answer to that question, but I can tell you that Amami’s kokuto shochu makers are trying their damndest to find out.

A recent study by Japan’s National Cancer Center and three universities tried to hone in on exactly how kokuto shochu might make you live longer. They are looking specifically at the drink’s impact on Ghrelin, the “hunger hormone,” which has been shown to extend life via Sirtuin 1. It seems they haven’t identified exactly what in kokuto shochu stimulates Ghrelin, but it’s hard to argue with the average life expectancy of the kokuto-using southern islands of Japan.

Kokuto shochu is in Japan’s national spotlight at the moment. “Sato no Akebono Gold” from Machida Shuzo was just awarded Best of the Best at this year’s Tokyo Whisky & Spirits Competition, beating out 257 other bottles of shochu. It’s quite an achievement for Machida Shuzo.

Sato no Akebono Gold is partially made using vacuum distillation, meaning the distillation happens at 40-50°C. It’s a pretty standard approach for shochu these days to make the product smoother and taste closer to the raw ingredients.

This one is bottled at 43% abv, which is pretty strong given most shochus sit around 25%. The slight golden tint–thus the name–comes from oak cask aging, but not too long, since it’s still shochu.

It’s probably not a coincidence that a panel of whisky experts chose a “whisky-ish” shochu to win Best of the Best Shochu at TWSC2020. But shochu is laughably affordable compared to Japanese whisky, so I went ahead and picked up a bottle. Let’s crack it open.

Nose: Quite grassy with a hint of plastic bucket. Come back to it in a minute and you get plenty of grape and orange candies.

Palate: Chewy and round, with a basket of tropical fruit. Umami comes through quite nicely. Oak peeks through a curtain.

Finish: The koji sticks around, but we finally get a good helping of kokuto.

The oak cask aging here brings another dimension to kokuto shochu quite successfully. It retains the sweetness that you’d expect of a sugar-based distillate but isn’t overbearing. 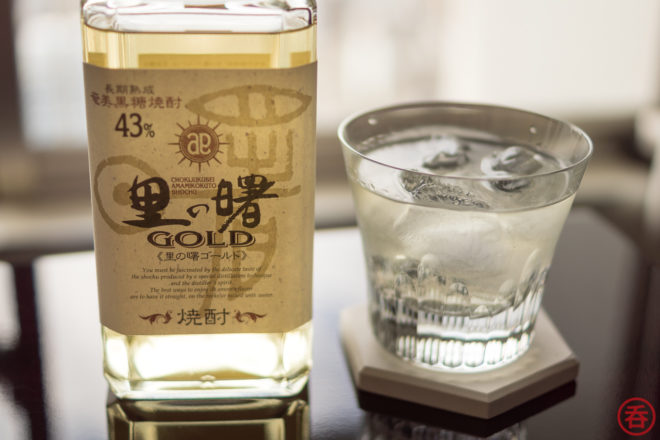 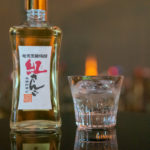 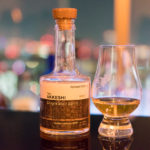 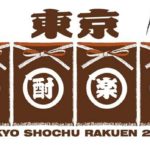