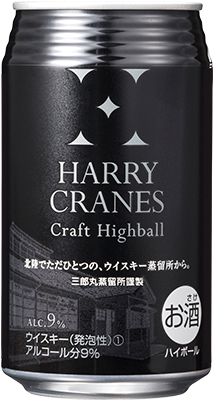 It must be highball week or something, since another of Japan’s smaller whisky distilleries has announced the release of a RTD highball. This time it’s out of Toyoma’s Wakatsuru Saburomaru Distillery, and named the “Harry Cranes Craft Highball.”

Harry Cranes… I think of this guy: 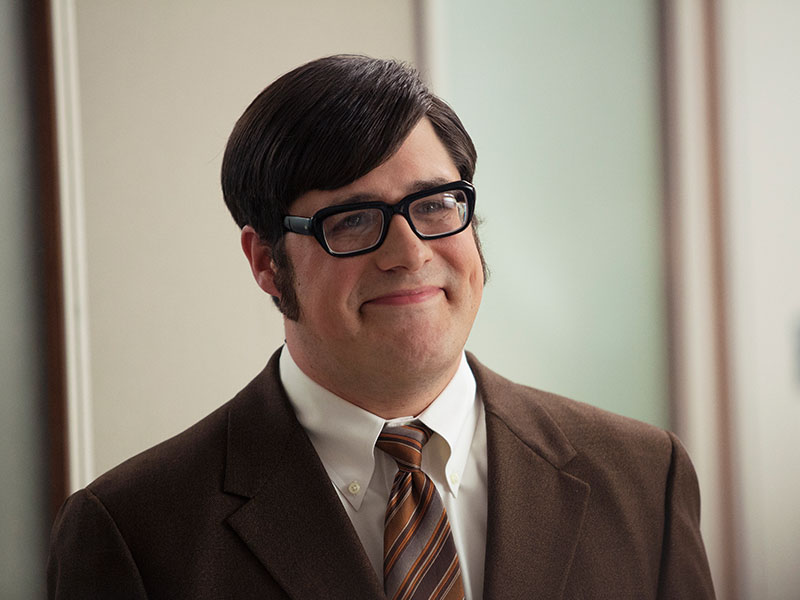 But I don’t think many people in Toyama have seen Mad Men.

Regardless of where the name came from, the Harry Cranes Craft Highball uses both malt whisky and grain whisky. That’s a bit odd considering Wakatsuru Saburomaru only makes malt whisky. Looking into the details, it seems that Wakatsuru Saburomaru has outsourced production of the highball to Maruzen Foods. Oh, hey, there’s a name we heard just last week. When I said Maruzen Foods could become the MGP of Japanese whisky, well, here they are doing exactly that.

The Harry Cranes Craft Highball lands on March 25, 390 yen before tax. That’s quite steep for a canned highball, but it comes it at 9% abv, so it should have a bit of a punch.