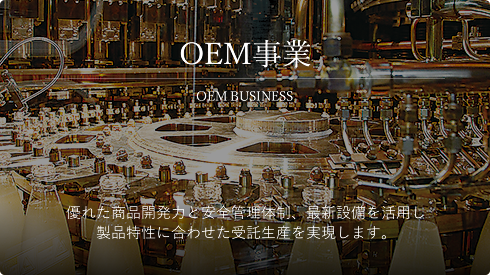 Will Maruzen Foods become the MGP of Japanese whisky?

Via Japan’s National Tax Agency we have learned that Nagano-based Maruzen Foods now has a license to make whisky at their Chikuma factory. As always, simply obtaining a license does not necessarily mean that they actually will make whisky, or sell any.

But there’s one thing particularly interesting about Maruzen Foods, and something we haven’t seen before in (potential) Japanese whisky distilleries: they are primarily an OEM company. Meaning they make products for other companies to re-brand, then sell to consumers. In the world of whisky, the closest parallel would be Indiana’s MGP, who makes whiskey then sells it to many of the “craft” whiskey distilleries you see in the USA.

Now, Maruzen Foods does sell a handful of minor products to consumers through their TableLand brand, such as ketchup. But their revenue for FY2016 was 27.9 billion yen! That’s either a shitload of ketchup, or you can look at their OEM client list to realize that the B2B side is the primary engine of their business.

That client list has plenty of big names, and a few were are particularly interested in: Nikka Whisky’s parent company Asahi Beer, Kirin Beer, Suntory Spirits, and even Takara Shuzo.

Of course there’s no telling what the future holds, since many of the top names in Japanese whisky are investing piles of cash to increase capacity. But here we have an OEM maker–whose client list already includes the biggest players–getting a license to make whisky! 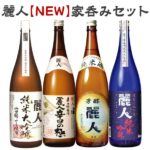