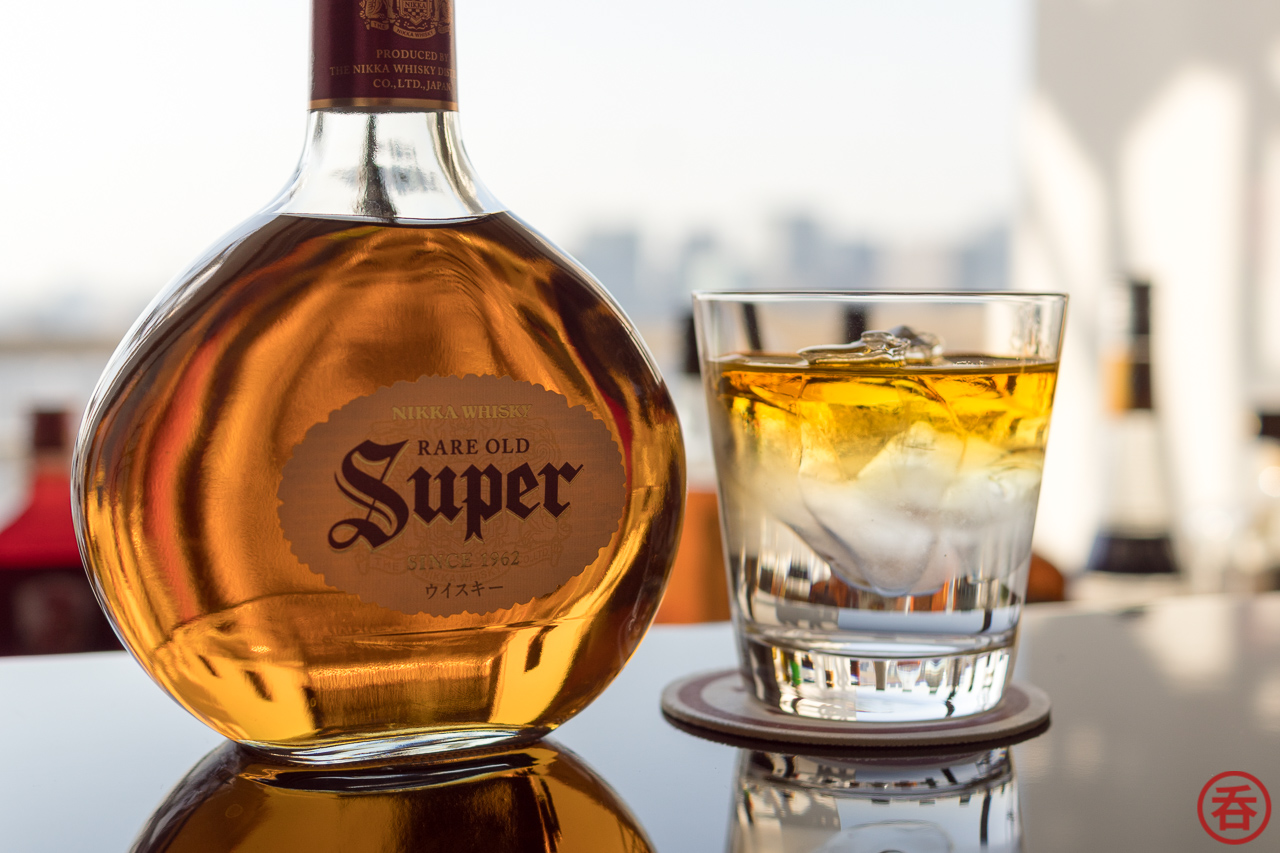 Last week we covered the ubiquitous whisky highball. This week we’ll look at the whisky float, which has been given more visibility thanks to Nikka’s renewed marketing efforts for Super Nikka.

Nikka Whisky founder Masataka Taketsuru lost his dear wife Rita in 1961. In 1962, Taketsuru-san launched the “Super Nikka” brand to commemorate his wife, who is now known as the “Scottish mother of Japanese whisky.” The initial run of Super Nikka was intense: hand-blown Kagami crystal bottles and a malt-forward blend as Nikka didn’t even own their Coffey still yet. Like all Japanese blends, Super Nikka’s blend has also changed over the years, and these days there’s more reliance on grain whisky. That said, Nikka has kept the shape of the bottle the same, and I must say it really stands out in on a crowded shelf.

Unfortunately, I haven’t been able to pin down the origin of the whisky float, or why it’s specifically been associated with Super Nikka. A “float” is a well-established bartending technique that’s used when making layered cocktails such as the B52 or Pousse Cafe, and we use it to make this as well. What’s not clear is how that ended up in the world of Japanese whisky. The earliest mention I can find is volume 14 of Bar Lemon Heart, a comedy manga series. That was published in 1998.

Perhaps it’s simply a (recent) marketing ploy as Nikka tries to stay competitive with Suntory. Indeed, Nikka was serving this just last year at the Tokyo Whisky Festival. And that was the first time I can remember seeing it. If you have more details, please comment to let us know!

The whisky float’s selling point is that you can transition from straight whisky, to on the rocks, to with water, at whatever pace you like. It’s only a matter of tilting the glass more or less. 3 serving styles of whisky in one glass! And it looks pretty awesome.

This whisky float is a newcomer to the Japanese whisky scene, but its versatility should help it grow in popularity quickly. 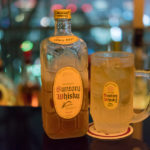 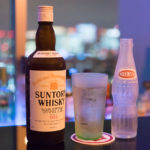 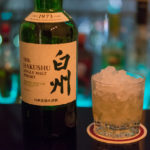