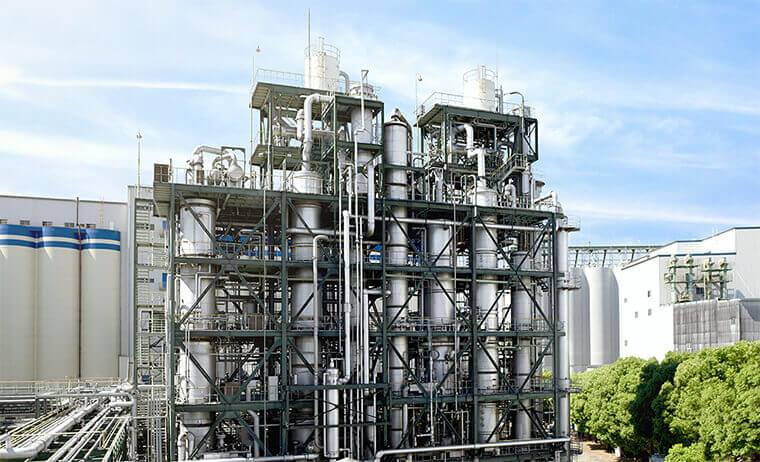 Suntory’s Chita Distillery is now 50 years old! The company’s famed grain whisky distillery has the highest output of any whisky distillery in Japan, and it will get even bigger. Suntory has just announced they’re investing an additional 10 billion yen into expanding output capacity at the site.

Being a pretty industrial-looking grain whisky distillery, the Chita Distillery doesn’t get press very often. However, the company revealed on June 16 that it is spending a considerable chunk of change to improve things at Chita. Specifically, in July this year, they are reportedly bringing online new continuous stills and other infrastructure that won’t strip as much flavor (congeners) out of the underlying ingredients. In Chita’s case, that’s corn.

As we learned on our visit to Chita, by using different permutations of their stills, the distillery currently produces three different kinds of grain whisky: light, medium, and heavy. Suntory has said that their new equipment allows them to make a new kind of whisky they could not produce before, so perhaps they’ll call it “super heavy” or something.

While Suntory’s single malts like Yamazaki and Hakushu might attract the attention of dedicated whisky fans, blended whiskies make up 80% of Suntory’s total whisky sales. Chita is critical to sustaining those sales.