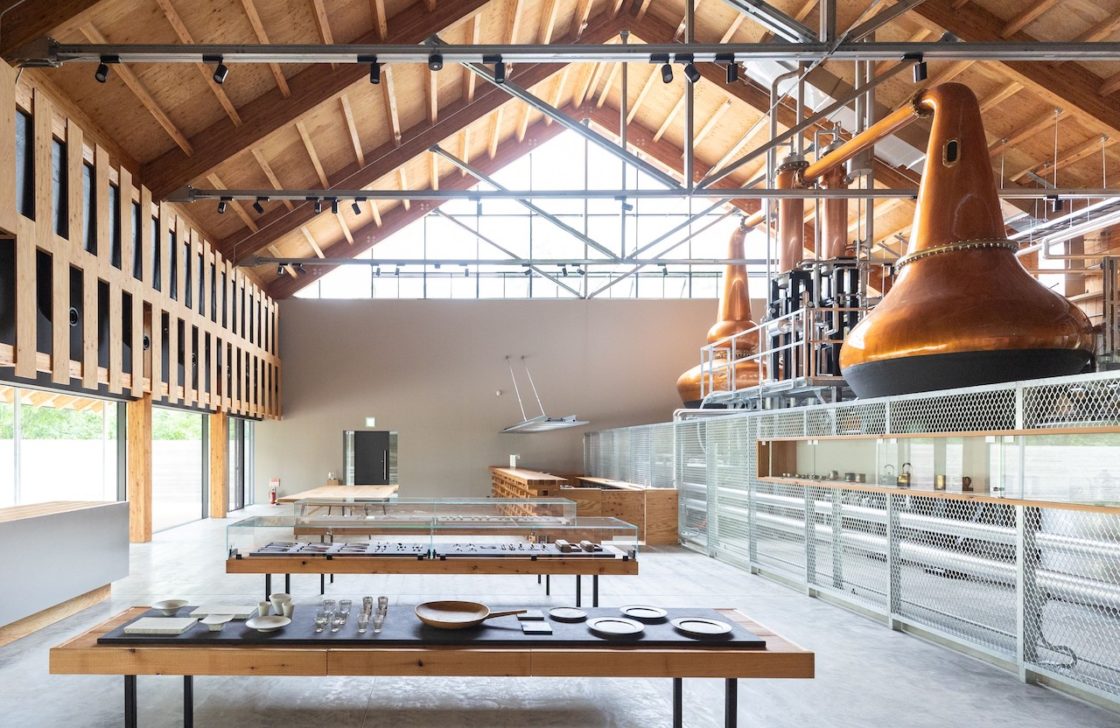 Way back in 2016, Hakkaisan acquired a license to distill whisky in their hometown of Uonuma, Niigata. It turned out those were early experiments in advance of a much more significant investment. The company publicly announced the Niseko Distillery in March 2019. In addition to Japanese whisky, the company also revealed intentions to get into gin.

The facility’s design fits it into its forest surroundings. Outfitted by Forsyths, they plan to churn out 90,000 liters of spirit per year. Here in Japan’s craft whisky scene, that’s pretty standard — for comparison, the Kanosuke Distillery, for example, plans 110,000 liters for 2021.

What’s more, that number is the total for both whisky and gin. Hakkaisan hasn’t given us the breakdown. What we do know is that whisky distillation has already kicked off in March of this year. With the 3-year maturation requirement for Japanese whisky, that means it will be 2024 before we see their first single malts.

Before that, though, we get gin! “ohoro GIN” is the first product made at the distillery, and of course, they’re happy to sell you a bottle at the gift shop for 3800 yen. At 47% abv, it features bog myrtle and Japanese mint from Hokkaido as botanicals.

Tours are free, but visitors must book them in advance via the distillery’s official website. The 90-minute guided tour consists of a 30-minute introduction to the distillery and its processes, then 60 minutes for the gift shop and tastings. Don’t forget this is Hakkaisan we’re talking about: besides gin made at the distillery, they’ll also offer beer, sake, and shochu from their base in Niigata.

Niseko, Hokkaido is probably Asia’s most well-known destination by powder hounds from across the world. The town’s snowfall is consistent, of excellent quality, and plenty of it falls.

It turns out the not too cold, not too warm goldilocks climate of Niseko is suitable for making whisky as well. The soft spring water of the area certainly helps too.

I’ve been to Niseko a few times, and it has a drastically more international feel to it than essentially any other town in Japan. What struck me is how much of the hospitality industry is owned and operated by non-Japanese people. Like, English is the primary language. Outside of military bases and embassies, that’s not true anywhere else in Japan.

Hakkaisan isn’t bashful. They’ve deliberately targeted Niseko because of this international community. The idea is that tourists will visit the Niseko Distillery during their visit, enjoy it, and spread the word about the brand when they return home. Rather than trying to be a “destination distillery,” Hakkaisan has put the distillery in the destination.

Will it work? That question is now more challenging to answer because of COVID-19. The number of foreign tourists visiting the town peaked at 218,500 in FY2017. In FY2020, that number dropped to a mere 183 people. Will they come back once Japan re-opens?

With Niseko now offering snow, gin, and whisky, I think they will. The Niseko Distillery is waiting. 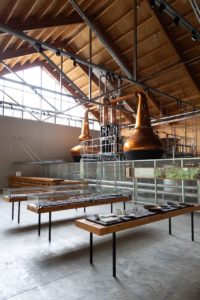 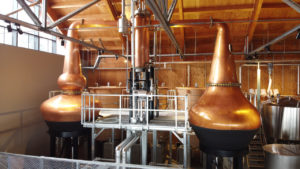 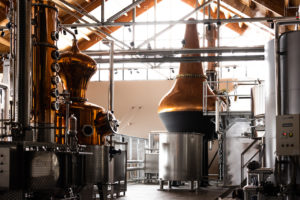 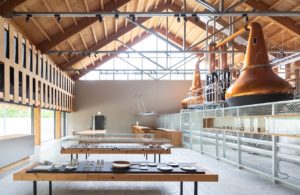 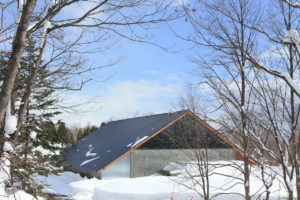