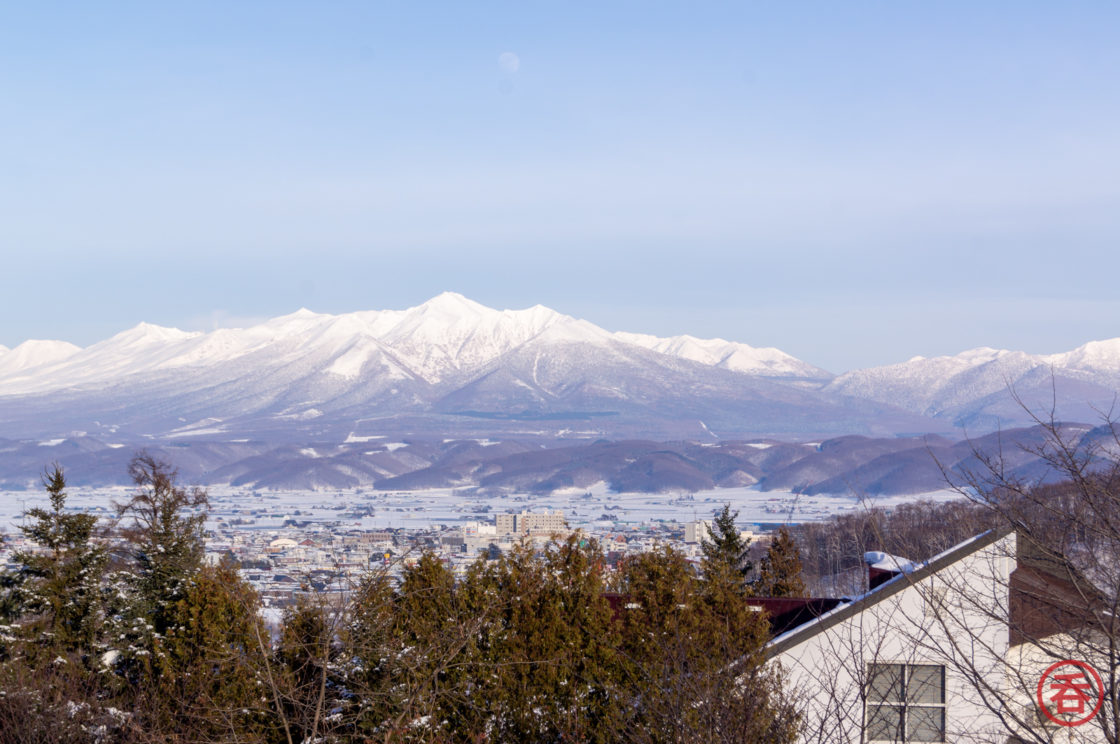 Tantalizing clues about Kenten Jitsugyo’s next project come via a trademark filing by the company: they might be looking to launch a new distillery in Furano, a town in central Hokkaido. Let’s take a look.

Though the name Kenten Jitsugyo may not ring a bell, readers of this site will surely have heard of their Akkeshi Distillery by now. With their first single malts launching last year, the distillery has a solid stream of releases well-received by fans of Japanese whisky that also have relatively deep pockets.

It appears the company is now looking to potentially open a second distillery. They recently filed a trademark application for the below:

Furano might be familiar to those of you who have visited Hokkaido during the wintertime, as it’s a relatively well-known alternative to Niseko. Niseko can be overpriced and crowded during peak season, or at least that was the case before COVID-19. Furano provides a decent alternative.

Geographically, Furano is smack in the middle of Hokkaido. There’s even a stone in the town indicating as such. 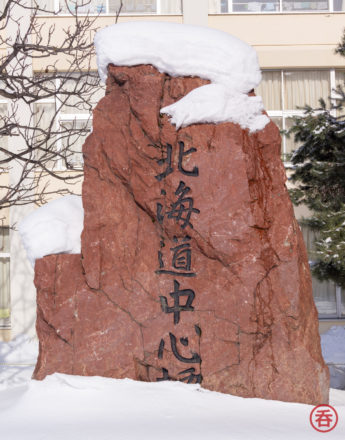 Kenten Jitsugyo has an established relationship with Furano for a few years already. Some of the Ryofu barley used for making whisky in Akkeshi is sourced from Furano.

As always, trademark filings need to be treated as just that: indicators that something might be coming along in the future. But it’s fun to imagine.