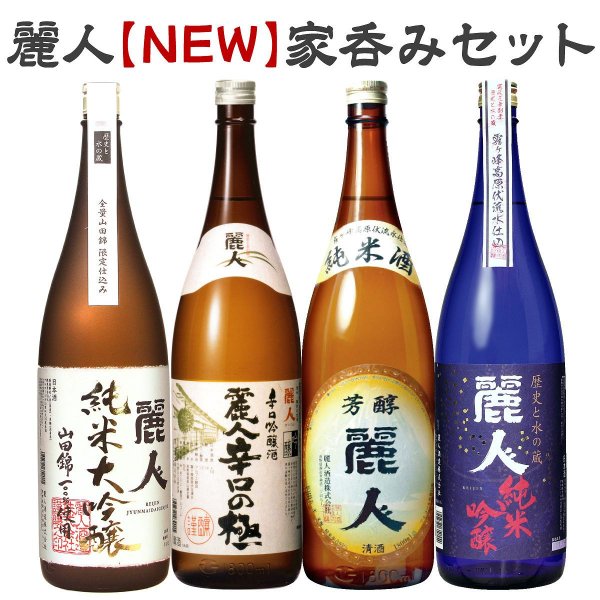 This month’s roundup of newly licensed whisky distilleries features two OEM “makers,” a sake maker, and a new distillery by the team behind Whisky Talk Fukuoka.

Reijin Shuzo is the latest of an ever-growing number of local sake makers to dip their toes into whisky. Maybe. As of this writing there is no public information on whether or not they plan to distill their own, or just obtained a license to become a bottler.

Apart from sake, Reijin Shuzo makes shochu using atmospheric distillation, and they also do some beers as well. The company has been around since 1789, so while it may have taken oh 231 years, perhaps they caught the whisky bug too.

Geographically, the town of Suga and its lake sit deeper in the mountains from both Komagane, Nagano (the location of Mars Shinshu), and Hokuto, Yamanashi (the location of Suntory Hakushu).

This Hiroshima-based maker of alcoholic beverages is another OEM supplier, and they’ve gotten a license to distill whisky at their Utsunomiya, Tochigi plant. With more and more OEM makers getting licenses to make whisky, private brands and labels become even more common. With no transparency in the category, it will become even harder to distinguish authentic Japanese whisky from the stuff that uses imported whisky.

The Sun Cepage factory sure as heck doesn’t look like a whisky distillery. It’s right down the street from the notorious San Foods Nirasaki Factory as well.

Given the naming and location, my guess the two companies are related and Sun Cepage will continue to convolute the Japanese whisky scene with their lack of clarity. Allegedly the San Foods Nirasaki Factory does actually distill a small amount of their own whisky, so we’ll have to wait and see.

The Kuju Distillery, in Taketata-shi, marks the return of whisky distillation to Oita prefecture. It’s been gone for over 20 years — Nikka Whisky’s Kyushu Factory closed in 1999.

The man behind the Kuju Distillery is Shouji Utoda, a name that may be familiar to anyone that’s been to Fukuoka Whisky Talk. Utoda-san runs Tsuzaki, who in turn organizes Fukuoka Whisky Talk and has exclusive rights to sell the show bottles.

The Kuju Distillery is targeting an output of 70,000L per year, putting it in the same league with other small Japanese craft whisky distilleries.

For the 51-year-old Utoda-san, this is a dream that’s been in the making for some 30 years. At age 22, he tried his first whisky at a bar in Miyazaki, and was immediately hooked. In preparation for running his own distillery, Utoda-san has been learning the ropes at the Chichibu Distillery since 2017.