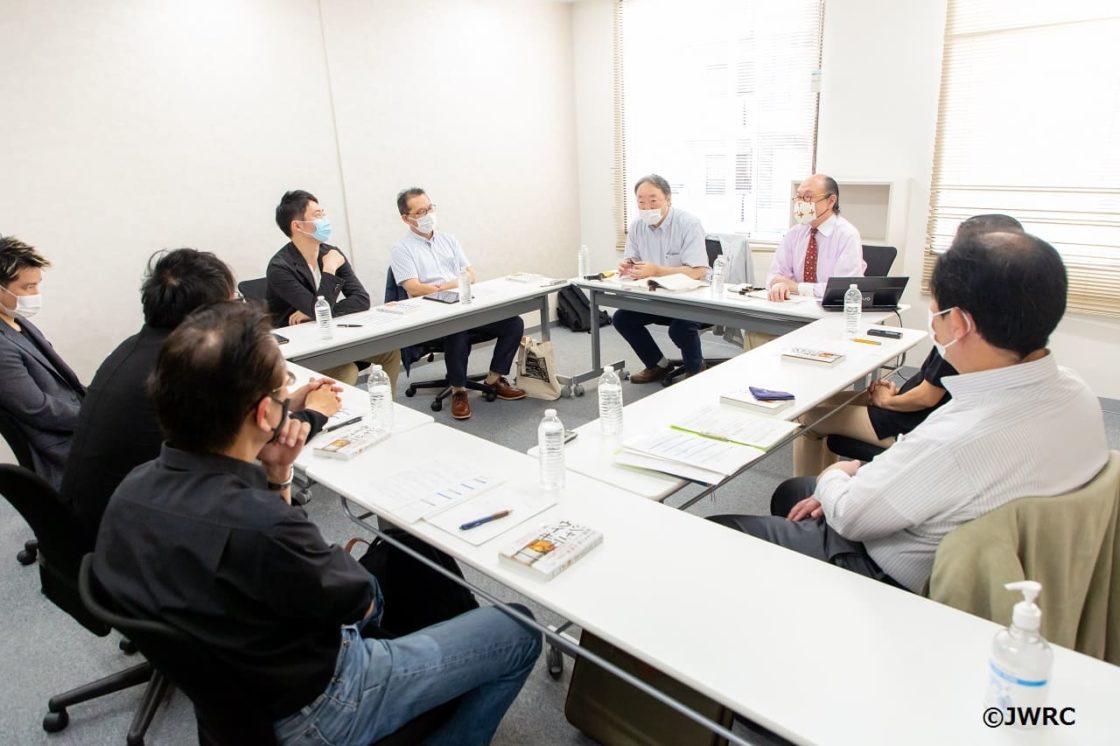 Even during COVID-19, the popularity of Japanese whisky is unstoppable. Looking over export statistics from January to July, the yen value of domestic whisky has taken the #1 position, exceeding the value of sake. It's growth of 17.1% YoY. However, at liquor stores and grocery stores outside of Japan, "Japanese whisky" that you've never seen before lines the shelves. Are they really Japanese whisky? To avoid betraying these overseas fans of Japanese whisky, hasn't the time finally come to decide on a standard for Japanese whisky?

Before reading the roundtable report, let's take a look at the actual text that defines whisky in Japan's liquor tax law.

How about it. It's pretty cryptic text, and it's unlikely that many people reading it would be able to interpret it immediately. Put simply, you could say #1 refers to malt whisky, and #2 refers to grain whisky. But it says nothing about the method of saccharification, the method of fermentation, the distilling equipment, and most embarrassingly, nothing about maturation nor the material used for casks. Going further, it says nothing about the minimum abv when bottling. However, the biggest problem with this liquor tax law is that it has absolutely no requirements for the place of origin.

This is purely a definition needed for taxation of whisky in Japan, and it's not a law that codifies Japanese whisky. That means that as long as the tax on it is paid, it doesn't matter what country it's from, and it's not a problem to put a label that says "Japanese" on a bottle that contains Scotch, then sell it. It is not in any way intended to safeguard/develop domestic whisky, or protect consumers.

This is an exclusive article from Whisky Galore, Japan's only whisky/spirits magazine. It has 5148 more words and 11 more pictures.