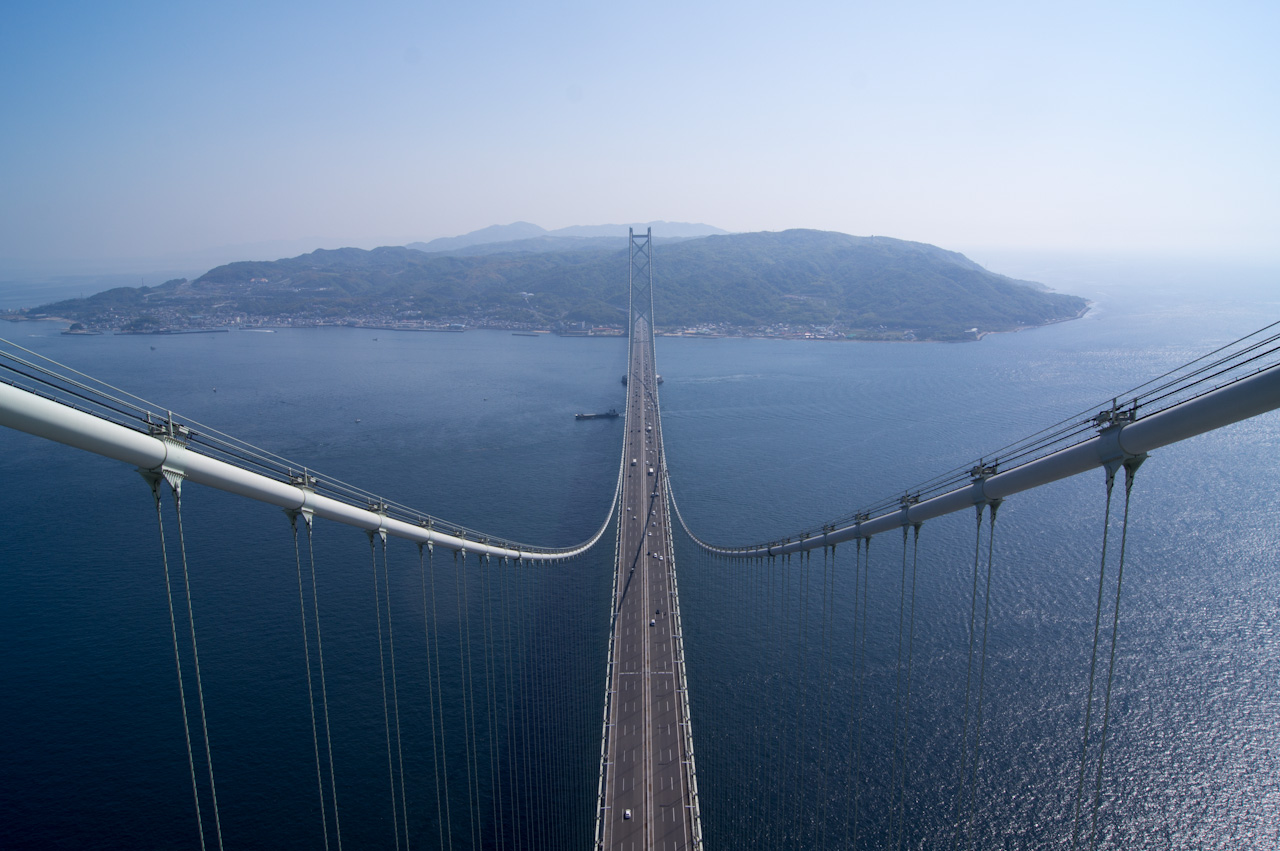 It’s been over a year since I added Hyogo Prefecture’s Akashi Sake Brewery under the Speculative category on the Japan Distillery Map. That’s because they got a license to distill whisky in May 2017, but still haven’t actually announced any plans to make and sell whisky to the public.

A trademark application revealed today by Japan’s Patent Office shows that they may be close to finalizing a name: Kaikyo Distillery. The application was filed on September 20 by Akashi Sake Brewery — the same company that obtained the distillation license last year. Probably not a coincidence!

Based on the address of the whisky license, the Kaikyo Distillery sits at the foot of the Akashi Kaikyo Bridge, which has the longest span of any suspension bridge in the world.

That said. Given there has been no announcement of any kind from Akashi Sake Brewery, we’ll keep the Kaikyo Distillery in the Speculative category for now.

Note that Akashi Sake Brewery should not be confused with the nearby Eigashima Distillery, which produces Akashi whisky. Nor should it be confused with Kaiyo Whisky, the quasi(?)-Japanese whisky aged in Mizunara oak.

***Update November 9, 2018: Kaikyo Distillery/Akashi Sake Brewery apparently had a booth at Bar Convent Berlin. They were in the the gin, Japanese whisky, and sake product groups! 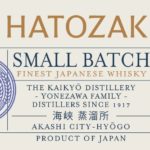