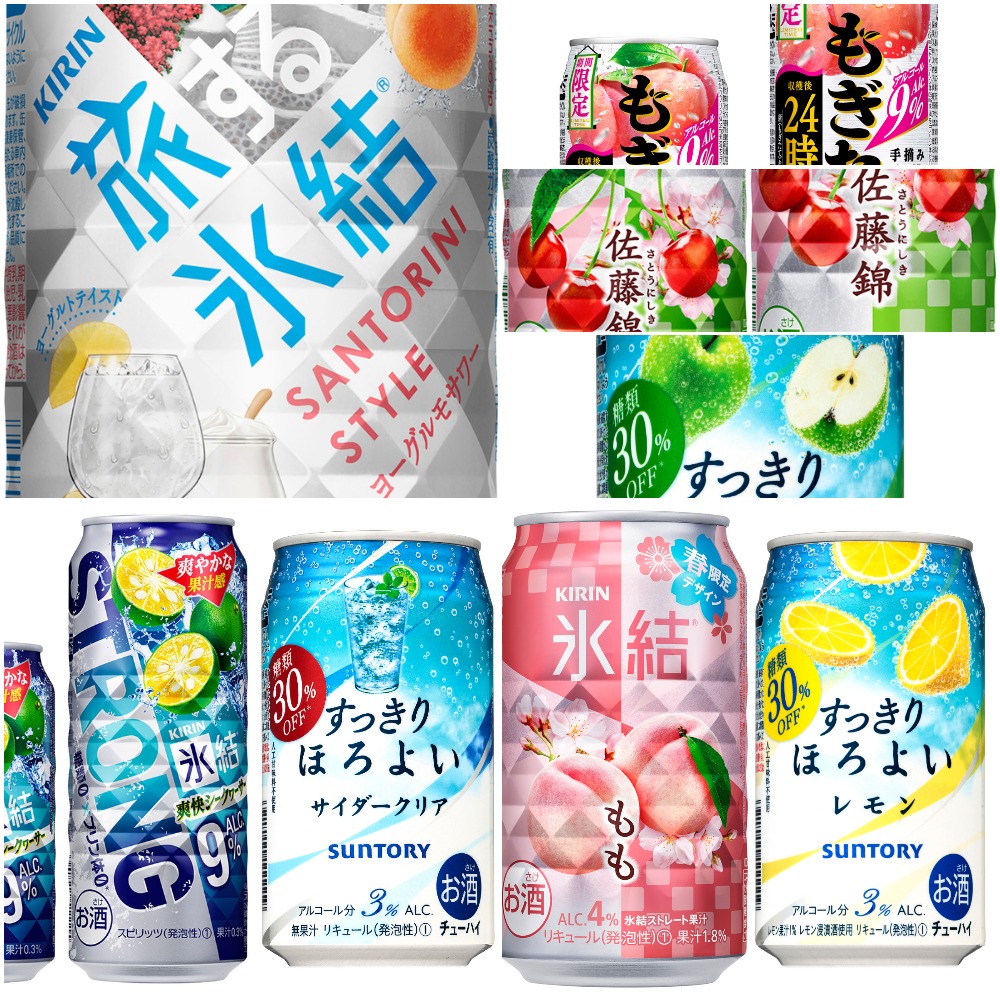 Although we’re still deep in winter, our friends in the alcohol industry are already thinking about how to make our Hanami season more tasty and wet. Usually that involves pink, peach, cherry, and strawberry flavors, plus a heavy pour of booze. Here’s a round-up of the new chuhais coming soon! 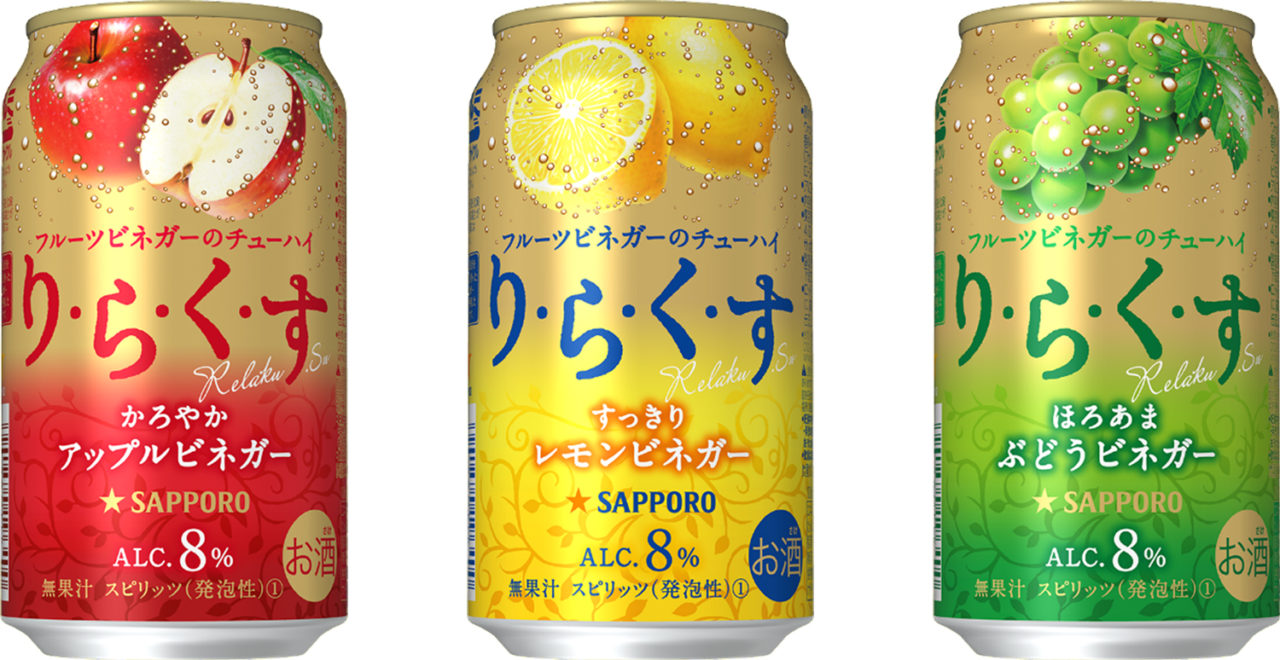