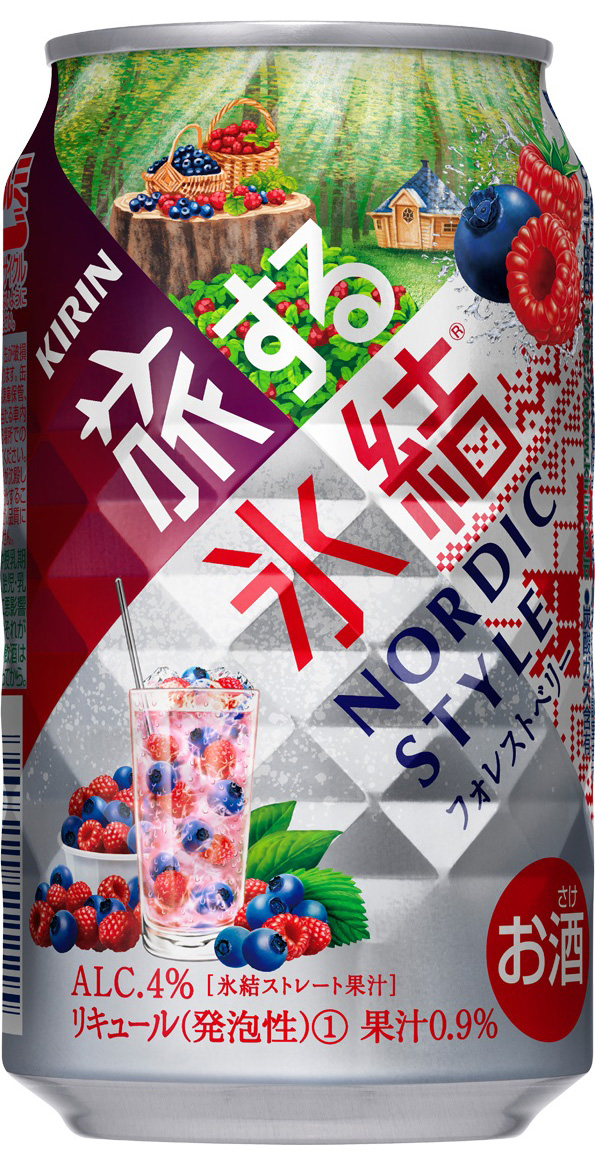 The latest entry in Kirin’s Tabisuru Hyoketsu (“Traveling” Hyoketsu) is Forest Berry, set to release on October 17. This one is supposed to remind you of that berry drink you had while on that lake shore, in that forest, in Finland. More spefically it’s a mix of the sweetness and sourness of raspberries and blueberries. It’s 4% abv and 350ml.

Simultaneously Kirin has announced they’re once again revising this year’s sales target for the Traveling Hyoketsu series. They hit their original year-long sales target — 700k cases — a mere two months after release of the first flavors back in March. So after doubling the sales target in June to 1.3mio cases, Kirin is once again changing the new target to 1.7mio cases. With another six months in FY2017 to go, this shouldn’t be a problem! 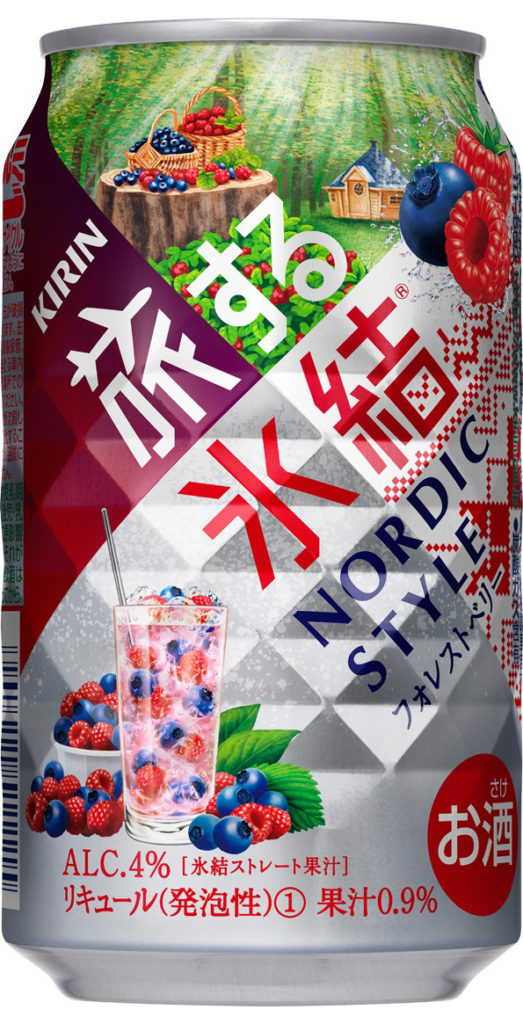