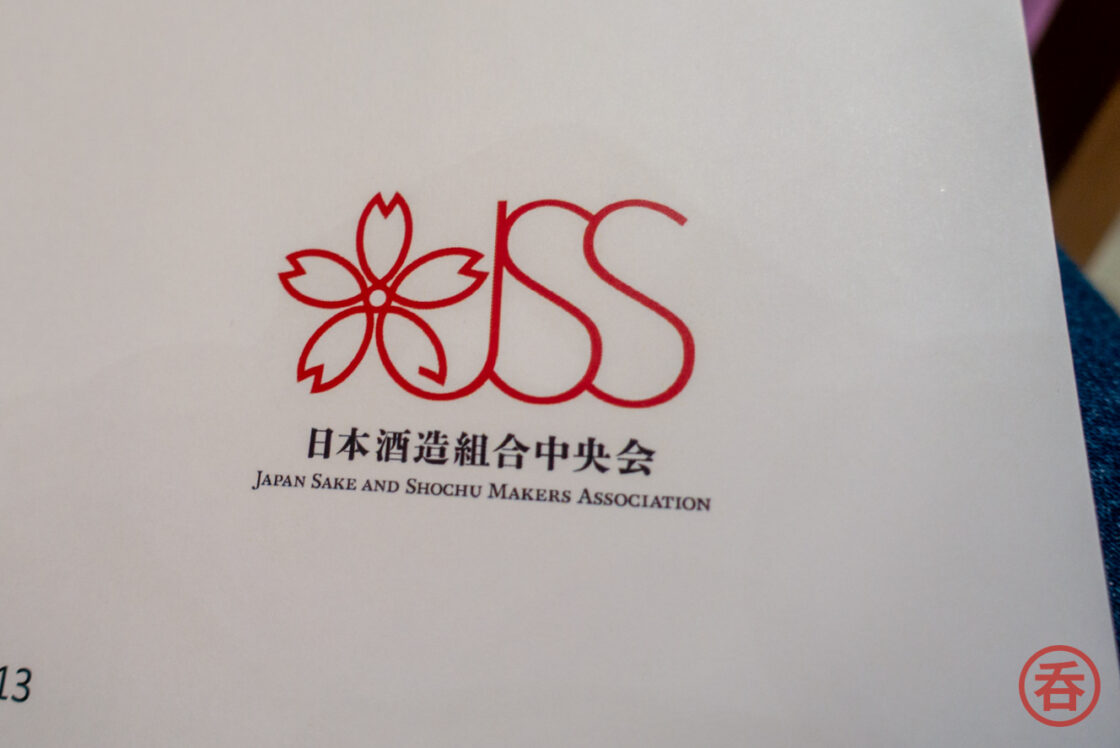 JSS already called us into the Shimbashi Information Center for a sake session, so this time around they summoned us to learn about honkaku shochu and awamori. Event report!

This session focused specifically on honkaku shochu and awamori, the kind of shochus and awamoris that a lot of bartenders seem to be interested to explore these days. For simplicity, let’s just say honkaku refers to single-distilled shochus made in a pot still.

Jumping right into the data, while domestic shipments of sake have been in decline since peaking in the early 1970s, shipments of shochu have seen a slight increase. Exports of sake and shochu are very different story: sake has exploded while shochu is yet to take off. Clearly, that’s a situation JSS and its members want to change.

Even many die-hard spirits fans outside of Japan haven’t heard of shochu, so the first step is education. That brings us to today’s session. We heard a basic recap of the main styles of shochu, and had some samples to go along with them. Sweet potato, barley, rice, awamori, brown sugar — I personally wouldn’t translate kokuto as “brown sugar” — and some bonus samples to highlight how varied shochu aromas can be. Notably, we didn’t get any kasutori shochu or hanatare.

My hope is that JSS offers similar sessions in the future going quite a bit deeper into each style of shochu. Given JSS represents so many different shochu distilleries, it’s not much of a stretch to say that they have access to what amounts to Japan’s entire body of knowledge about the category, so it’s up to them how they choose to share.