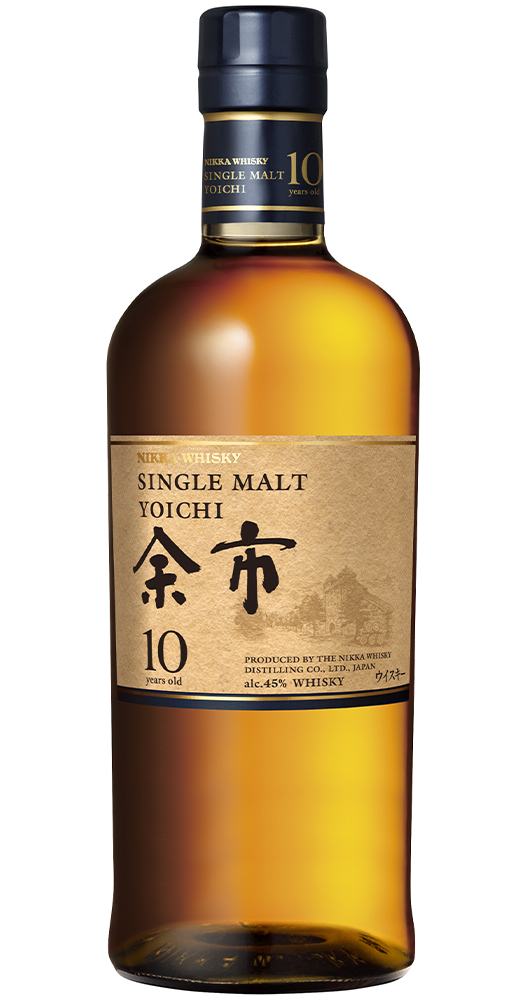 For the first time in seven years, Nikka will sell a Yoichi with an age statement: Yoichi 10. Good news, but is it really? Let’s dig into the details.

Nikka has officially announced that on July 26, Single Malt Yoichi 10 returns to shelves in Hokkaido prefecture. For the rest of Japan, it will be available on November 15. Nikka also plans to release the bottle overseas at an undisclosed time.

The bottle will retail for 8,800 yen after tax, 700ml, 45% abv. For a 10-year age statement single malt genuine Japanese whisky, that’s a great price that rings of the glory days of the category.

Life has taught me that if something sounds too good to be true, it probably is. Unfortunately, that looks to be the case here. Nikka says that only 9000 bottles per year will be sold in the Japanese market. That’s shockingly low! Yoichi, Japan’s second-oldest whisky distillery, can only make 9000 bottles a year for their home market?

Nikka said as early as 2015–when nomunication.jp was just a twinkle in my eye–they were distilling at “full capacity” at Yoichi. And capacity there has expanded in recent years. So my guess is they are (re)releasing so few bottles of Yoichi 10 because they instead want to make bigger releases of bottles carrying higher age statements.

That said, don’t hold your breath for such bottles. Whisky takes a long time! Even if Nikka managed to see the writing on the wall as early as, I dunno, 2013–which seems unlikely–we still shouldn’t expect a significant release of say Yoichi 15 until 2028. Nikka celebrates its 90th anniversary in 2024, but I’d instead look to their 100th anniversary for their full lineup to return. And with so much new competition, will we even care about Nikka by then?