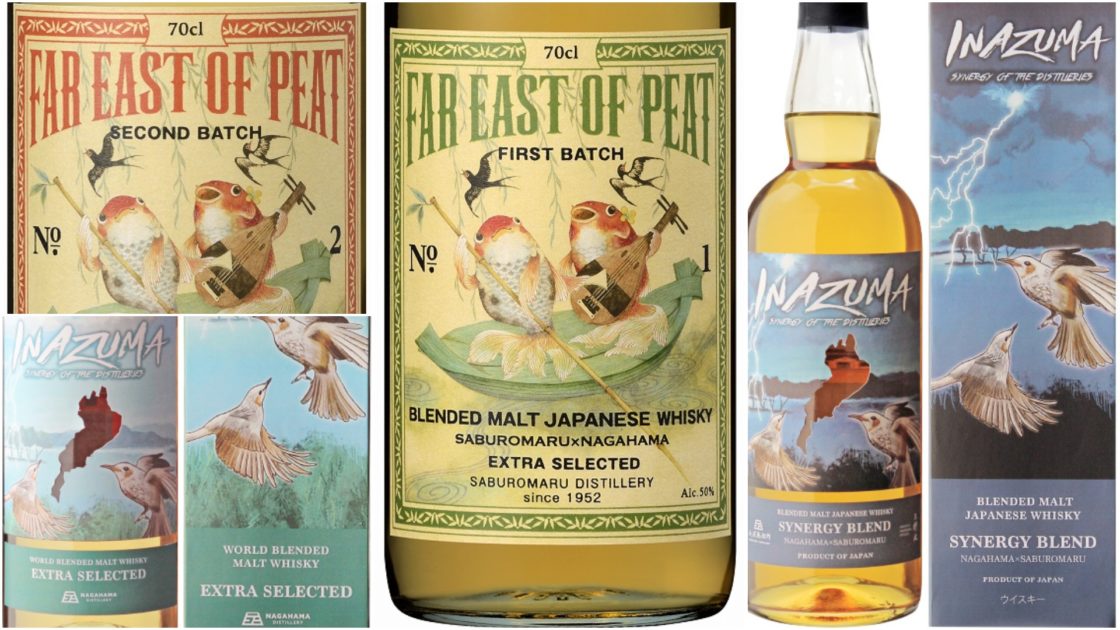 Since the new standards for “Japanese whisky” were announced, going forward, JSLMA members must make their whisky entirely in Japan for it to be labeled as Japanese whisky.

That may be blatantly obvious for malt whiskies. But what about blended whiskies? Grain whisky distilleries are few and far between in Japan.

With no apparatus in place to acquire Japan-made grain whisky on the market, Japanese craft whisky makers face a tough choice should they want to appeal to a broader market with a–presumably more affordable–blended whisky: make your own grain whisky, or source the grain whisky from overseas.

Komasa Jyozo and Sakurao have chosen the former. But if you choose the latter, thanks to the new standards, you lose the “Japanese whisky” title. Akkeshi’s most recent release, for example, is not a Japanese whisky. For many distilleries, it’s simply not in the cards for logistical or financial reasons to make your own grain whisky.

Saburomaru Distillery said as much in a note published soon after the new standards were announced. In the memo, the company recommended Japanese whisky distilleries start exchanging stocks–even just malts–to create a wider variety of Japanese whiskies. Saburomaru, for example, tends to be quite peaty, so that kind of whisky could add an interesting note to other whiskies found throughout the country.

So that’s exactly what they’ve done.

Like the first batch, this one uses the above Saburomaru and Nagahama malt whiskies, but it also features a Scotch malt component. Understandably it will see a much wider release of around 7000 bottles. And cheaper too, at 5900 yen before tax. Still 50% abv and 700ml.

From the Nagahama side, we also get two similar bottles. But it’s not exactly the same — this bottle features non-peated Nagahama malt to go with the peated Saburomaru malt.

Again this uses non-peated Nagahama malt and Saburomaru’s peated malt, but this one throws “foreign” malt into the mix. Presumably Scotch, but they didn’t specify.

These two Inazuma bottles will also be available via Nagahama’s online shop.

I’m looking forward to this new chapter in the story of Japanese whisky!